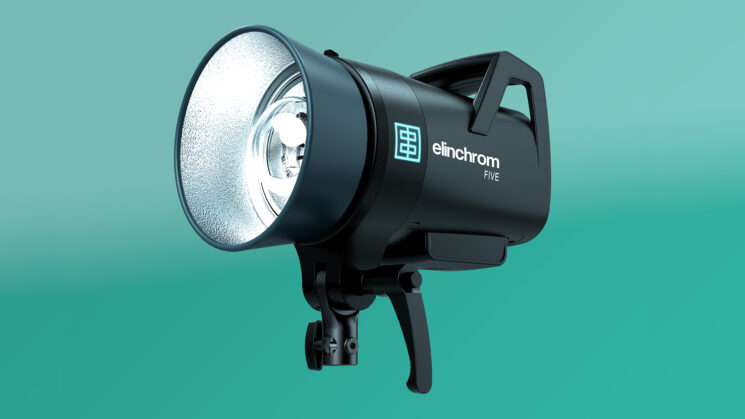 Elinchrom has announced the Elinchrom FIVE. It’s a 522Ws battery-powered moonlight that offers up to 450 full-power pops on a single charge.  It also features active charging, so you can keep it topped up all the time while using it when you’re near power. And we’re not just talking AC power, either. You can charge it up from any USB-C source without any proprietary chargers or spare batteries required.

It features a built-in continuous running 26W bi-colour LED modelling light, which should also be bright enough for some video uses. It syncs up to 1/8000 with High Speed Sync (yeah, we’re not talking about that tail sync nonsense), as well as TTL with a manual lock and built-in Bluetooth for remote control from the Elinchrom Studio App without the need for Elinchrom Bridge.

Despite the fact that spare batteries aren’t really needed, given that you can charge it up from a USB power bank while you’re using it, they are available. Each battery gets to 450 full power flashes on a full charge. And each battery has a USB-C socket so even if you are swapping them out to remain untethered, you can have your spares charging from a 65W USB-PD battery or charger when they’re not in use. 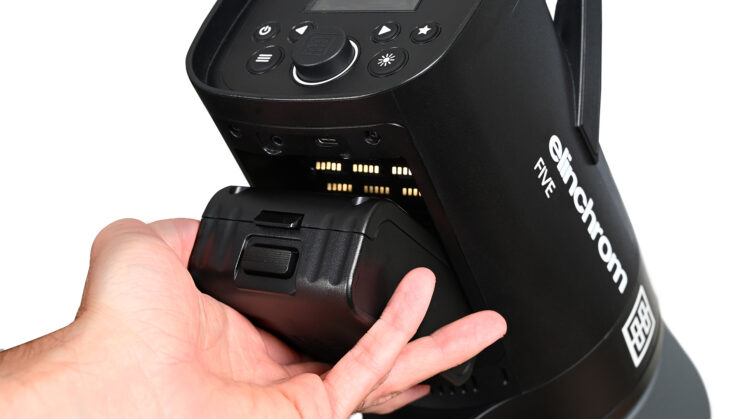 Elinchrom says that at 1 metre and ISO 100 with the 26cm reflector fixed to the end, it metres f/90.4 and at 2 metres, f/32.8 – side note: I’m really glad manufacturers are starting to useful meter readings rather than guide numbers! – with recycle times from 0.01 seconds at minimum power to 1.6 seconds at full power. It has three operating modes. Standard, Action and HSS, with the flash colour temp being at 5600K, 5900K and 5500K respectively for each. 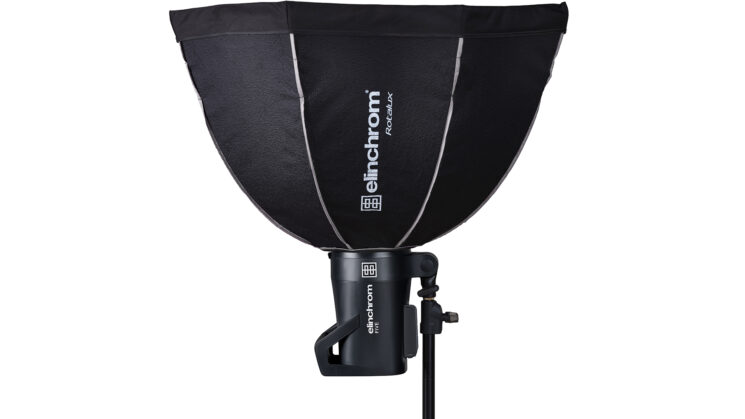 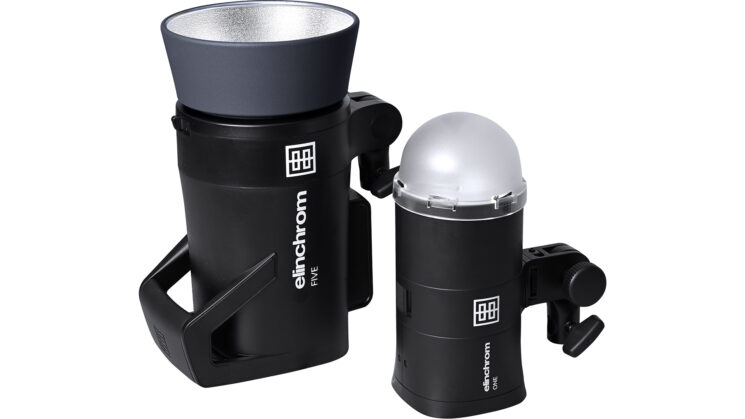