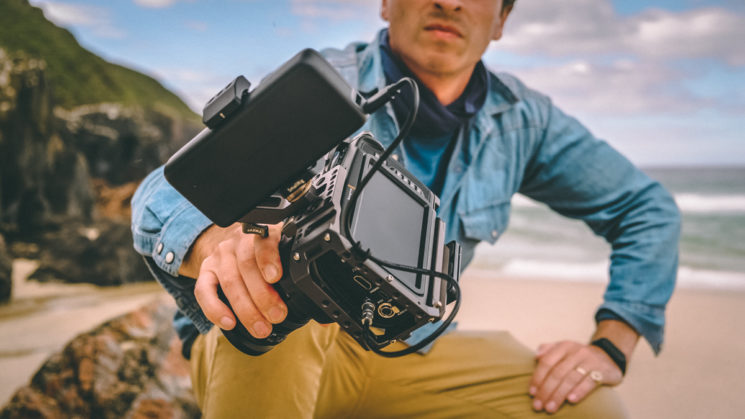 I’m always interested in different ways of powering kit externally on location and USB Power delivery has been particularly fascinating to me. With more power banks supporting USB PD over the last couple of years, I’m actually quite surprised it’s taken this long for photographers and filmmakers to jump on it. But jump on it they now have.

Blindspot Gear, creators of the Power Junkie, have today announced a new line of “Power Pipe” cables that offer 8.4v and 12v outputs from your USB power banks to keep your cameras (and other gear) powered externally on location. As well as standard DC barrel jack versions, there’s also one specifically for the Blackmagic Pocket cameras.

There are three versions of the Power Pipe cable available. Two of them have standard DC barrel jacks capable of putting out either 8.4v (the fully charged voltage of a 2-cell lithium-ion/polymer battery) or 12v. The 8.4v cable has a female 5.5×2.1mm barrel socket while the 12v cable has a 5.5×2.5mm male barrel plug. The third cable also puts out 12v but instead of a barrel jack connector, it has the Weipu power connector used by the Blackmagic Pocket 4K and Pocket 6K cameras.

You might remember I was testing some prototype USB-PD cables to power my Nikon and Panasonic cameras a couple of months ago – and I talked about the benefits of USB PD over traditional Type-A step-up converters in that post, too. Well, those cables I was testing weren’t Blindspot Gear’s new Power Pipe cables, but they do work on the same principle. A chip inside the cable negotiates with your USB PD power bank to deliver the correct voltage for your device and then it sends it out.

One thing you have to be careful off with any USB PD cables, though, is that the battery you choose is actually capable of supplying the voltage and current requirements your equipment demands. With the Weipu cable for the Pocket cameras, for example, you need to use a USB PD power bank capable of putting out 12v at up to 3 Amps. That’s 36 Watts peak. Some USB PD power banks are only capable of putting out 1.5A at 12v (or 2A at 9v) for a total of 18 Watts. That’s fine for quick charging your phone, for example, but not so much for continuous power to a camera that demands 2-3 Amps the whole time it’s turned on. 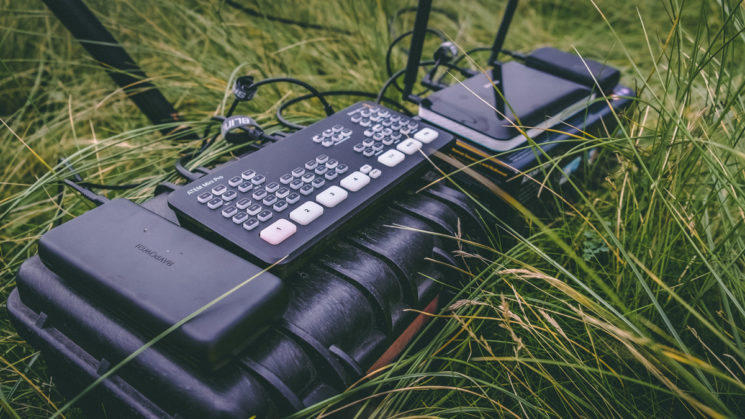 As you can see in the image above, though, and the whole setup is also well documented in the video further up this page, once you have the right cables and the right USB PD power banks capable of delivering the voltage and current you need, you can practically power a whole live stream studio anywhere you like. Even out in the middle of Scottish nowhere.

As well as powering from USB PD power banks, these cables could also make for a great AC power option in the studio or at home – especially if you’re shooting for long periods for YouTube or need to power a DSLR or mirrorless camera for live streaming & video conferencing. Again, you’ll want to make sure you get a USB PD charger that can handle the current you need, but it might work out cheaper than buying the camera manufacturer’s own AC adapter.

All three Blindspot Gear Power Pipe cables are available to order now, and shipping is expected to begin in early October.

How are you powering your gear externally right now?