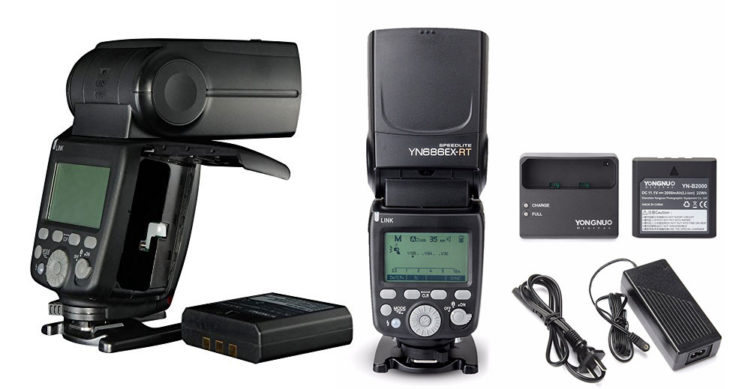 Well, it looks like Yongnuo finally jumped on the Lithium Ion battery powered flash train. Releasing its first Li-Ion powered speedlight, the YN686EX-RT, the new Yongnuo is designed for the Canon RT system. The flash was first mentioned a couple of months ago, but now it’s available to buy.

The YN686EX-RT features a 2000mAh Li-Ion battery, capable of producing over 750 full power flashes on a single charge. It integrates a 2.4Gh transceiver that can act as either a master or a slave for Canon’s RT system. But, it will also work as an slave in Nikon’s CLS/AWL optical system. 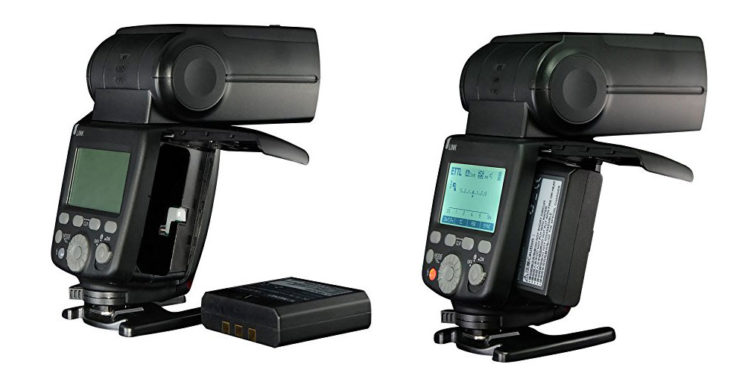 Ever since Godox got on-board with Lithium Ion batteries in their strobes they’ve become a “must have” for speedlights. I was initially drawn to them myself, but they do have one big drawback. There’s no option for an external battery pack either the Godox Li-Ion speedlights or the YN686EX-RT.