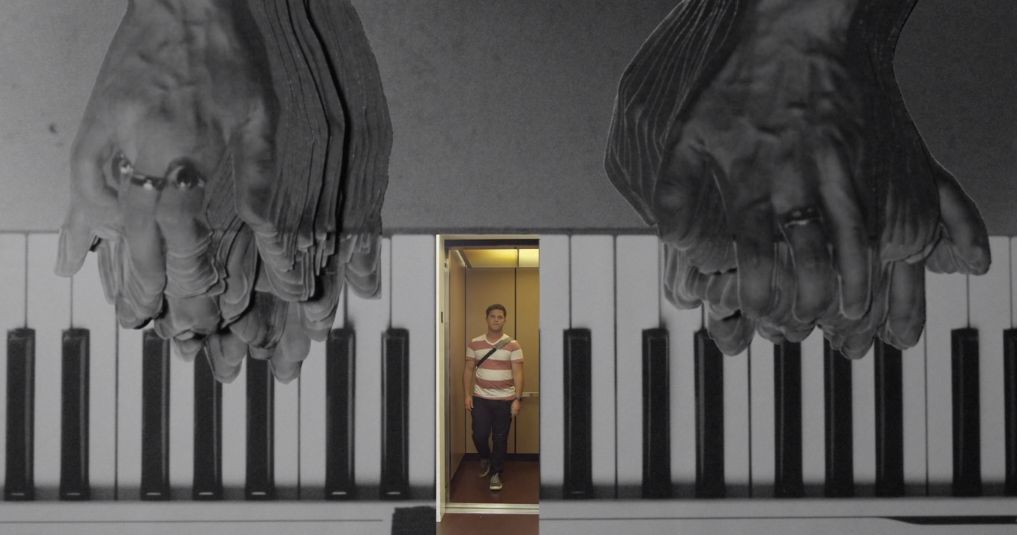 What I love about music videos is that they can show so much creativity in only a couple of minutes. Directing duo Jesse Lamar High and Nik Harper (LAMAR + NIK) created one of such videos for the song Half a Million by The Shins. It involves over 5500 hand cut stickers of the band members’ pictures, animated to show them perform in a number of crazy locations. It’s not a huge investment, yet the results are fantastic.

The band was first filmed performing against white a background and the directors edited this footage. There were 4,868 frames of the performance video, which were all printed out on paper. Then, they were hand cut into 5,566 stickers. For the final video, the stickers were placed on top of each other in more than 40 locations. So you have the printed drummer playing on coins or pieces of cheese, or a keyboard player using a wooden fence as the instrument.

You can see the final result in the video above. I like both the idea and the execution, and I find it really inspirational, creative and fun. I hope you will, too.

[Half a Million via No Film School]

« Yongnuo’s YN686EX-RT Li-Ion flash gives 750 full power flashes on a single charge
If you’re still not shooting in 4K, these are some reasons to start »