In what seems to be the best use of audio cassettes and a Walkman in the last 15 years, Dropbear Digital created this 1980’s style music video for Quack Fat by Melbourne based DJ Opiuo.

Have a look at the behind-the-scenes video below for some insight on the painstaking process involved and you’ll understand why making the final video took hundreds of hours. 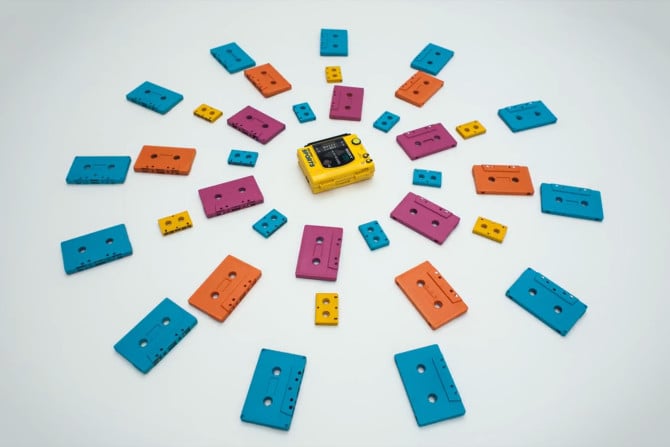 Using these now-ancient devices, Jonathan recreated popular games from the 70’s and 80’s such as Space Invaders, guaranteeing to evoke some serious nostalgia.

Obviously the entire stop motion was planned in advance, down to each individual frame, and in the BTS video Jonathan can be seen using a computer with a live feed and overlaying grid to help him get each frame exactly right. 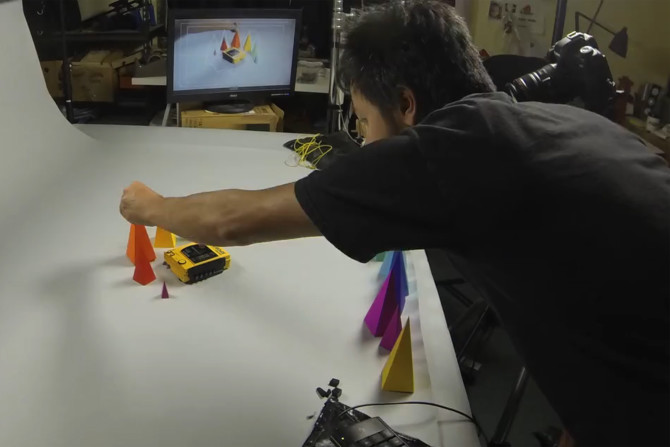 Towards the end of the making-of video you will also find out how Jonathan shot the last sequence of the final video where a pencil and audio cassette are seen floating in the air.

For those who weren’t around in the 1980’s, ask a parent or older sibling what an audio cassette is and why pencils were so important back in the day. 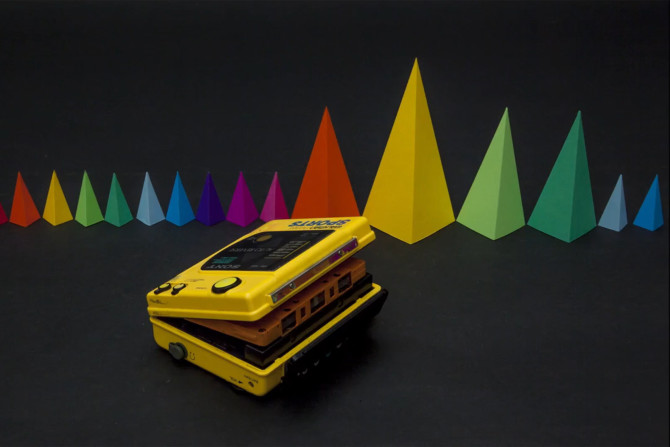 Another awesome stop motion music video is Son Lux’s ‘Change is Everything’.