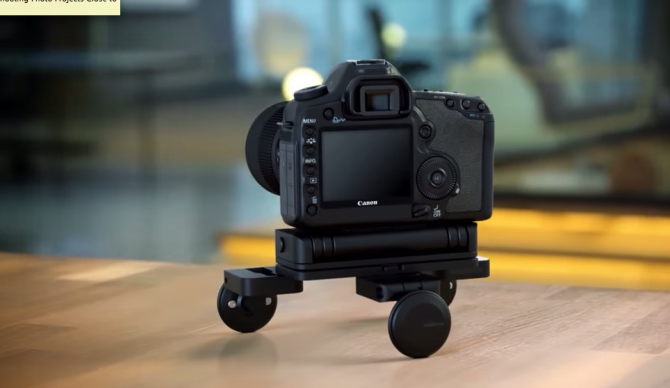 I am a naturally skeptical person.  So, it was only natural that, when I first saw the PocketSkater2, I was a wee bit skeptical.  There are numerous mini dolly hacks with subpar performance out there, so I wasn’t expecting much from a device claiming to be small enough to “fit in your pocket.”  But, I was surprised.

Edelkrone, the same guys who brought us the Wing railless slider concept last year, have done, in my most humble estimation, a great job on this project.

Weighing in at just one pound and folding down to a compact 2.1x5x.18 inches, it literally is as compact as they claim. But, what got me is the actual quality of the video shots achieved…or, at least those they displayed in the promo video. There are times when using a slider is not only inconvenient but downright impossible for some shots, particularly 360-degree rotational shots. Plus, a slider is more weight, is bulkier, and not nearly as easy to pack, so relying on one can greatly impact your mobility and flexibility, especially when on the go. 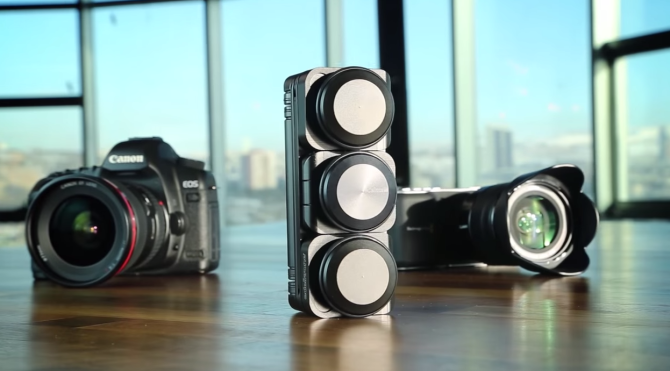 The PocketSkater2 even boasts smartphone readiness, giving mobile filmmakers (in both the literal and figurative sense of the word) a solid platform from which to incorporate more interesting shots into their footage.

The retail price of $290 was a little off-putting at first, especially for the budget filmmaker. But, provided the results are really as good and consistent as what they’ve shown, it could be the perfect piece of gear, regardless of price.

I haven’t yet gotten my hands on one, but I would love to. And, should the reality not be as great as the hype, you can bet I’ll be the first to let you know.