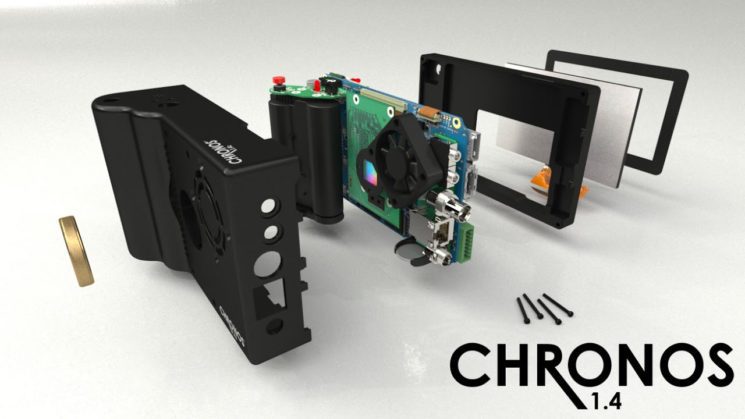 With frame rates ranging from 1,057fps to 21,649fps, it’s the first truly affordable ultra high speed slow motion camera out there. A camera that’s been in development for the past decade by just a single man, David Kronstein, to even get it to this point is an incredible feat. 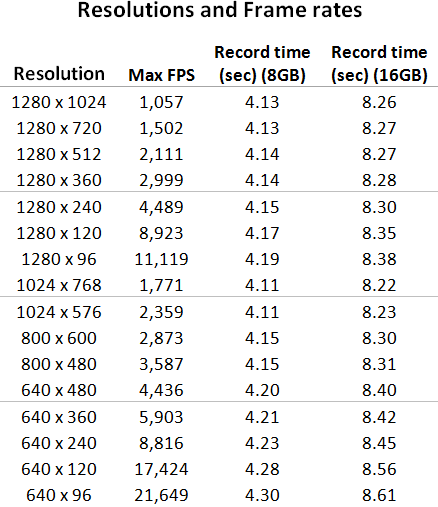 While most of us won’t want to go down to quite that low a resolution, 720p is still very viable. For more scientific purposes where simply being able to see anything at all at those speeds, the resolution won’t be a problem. For this kind of price, even the backyard scientists can’t complain.

So what makes the Chronos different from almost every other kickstarter project out there? Well, instead of simply saying “Here’s what we want to do, give us money!”, David has created fully functional prototypes. He’s even sent several of them out to to some well known bloggers and vloggers in order to get some real world feedback and independent review.

One of the channels I follow myself on YouTube is Dave Jones’ EEVblog. While Dave isn’t really a videographer, he is an electronics engineer with many years of experience. He received a Chronos recently and posted a complete review on the vlog. As usual, Dave goes into some detail on the technical aspects of the camera in his typical Australian fashion.

And when I say technical, he even goes so far as to test the heat output when it’s been under load shooting for 30 minutes. That 34.7°C is from the air being vented out of the fan, the case itself is quite a bit cooler. 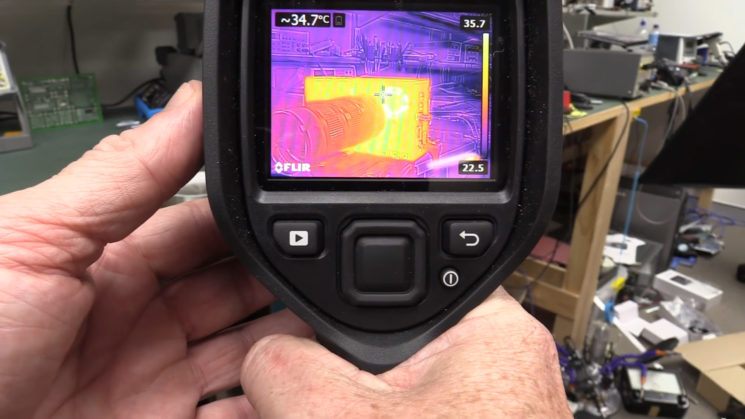 For a slightly more user friendly review, you can see Taofledermaus’ video on YouTube.

You can read more about the Chronos on David’s website, and back the project to get one of your very own over on the Kickstarter page. Stretch goals include WiFi dongle support at CAN$200K, and an Android remote control app at CAN$400K. It looks to me like those stretch goals are well on their way.

Do you incorporate slow motion into your work? What cameras do you use for it? Are you tempted by the Chronos? Have you already backed the project? Even if you’re not getting a Chronos, does the idea of such an inexpensive slow motion camera get you excited for the future of this technology? Let us know, and give us your thoughts in the comments.