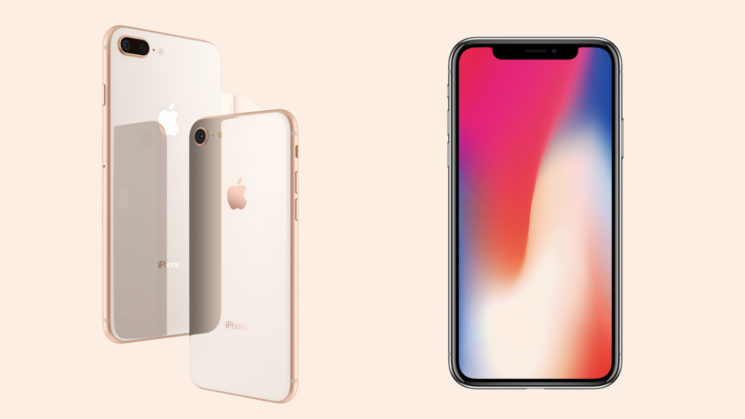 There was a lot of speculation what the new iPhone. The strangest being what it would be called. Would it be the iPhone 8? The next logical number after the iPhone 7. Or would it be the iPhone X? To celebrate 10 years of the iPhone’s existence. Well, Apple responded by announcing THREE new phones. The iPhone 8, iPhone 8Plus and iPhone X. And boy do they look rather nice.

I’m not going to cover every single detail of these phones, but I am going to talk about the bits that are important to us. That’s primarily the display and the front & rear camera capabilities for both stills and video.

First, let’s look at the common features between the two, then we’ll look at some of the differences. All three new iPhones come with a new A11 “Bionic” CPU, 6 cores, 64Bit, 25% faster than the previous models. The usual upgrade we’d expect, as it’s come with pretty much every new iPhone generation ever.

It comes with a new technology retina display, 4.7″ on the iPhone 8, and 5.5″ on the iPhone 8 Plus. They’ve also finally given it stereo speakers, although why that matters in a device this small, I’ve no idea.

As with the iPhone 7/7 Plus, the iPhone 8 comes with a single camera, and the 8 Plus comes with dual rear cameras. The 8 Plus features the familiar portrait mode that we’ve come to both love and hate on the iPhone 7 Plus. But it also features a new mode, “Portrait Lighting” mode. This, theoretically, allows you to relight your subject at the point of shooting OR in post after the shot’s been taken.

Here’s a quick demo of how it works. Essentially, it uses the two cameras to create a 3D depth map of the subject’s face to figure out its shape and form. It determines what angle each of the surfaces are at, and then generates lighting based on this 3D data. It can do this in real time as you’re taking the picture, or you can do it in post.

The way they described it, I was a bit underwhelmed when I saw the final result, to be honest. Here’s the slide they used to bring up this point, talking about how professional photographers use an array of lighting gear to contour the subject’s face and blah, blah blah. 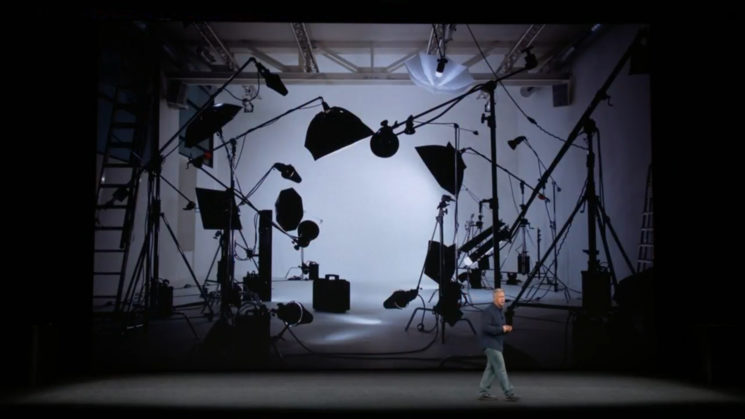 Oh yes, the iPhone 8 Plus is going to replace all this lot, by letting you do this!

Of course, all the sycophants in the audience cheered. Ok, so it’s still in beta, but I’m still not that impressed. It is a very cool concept, for sure, but it’s a long way off being all that useful.

The iPhone 8 comes with a new 12MP camera sensor, “deeper pixels” (whatever that means), and a new colour filter for better saturation, wider dynamic range, and lower noise. The iPhone 8 Plus comes with two of the new sensors, with an f/1.8 aperture on the wide lens, and f/2.8 on the telephoto.

Essentially, the only potential useful thing that the 8/8+ seem to have over the 7/7+ for photo/video purposes is faster frame rates, and perhaps some increase in image quality. Here’s a couple of samples shown on their live stream. 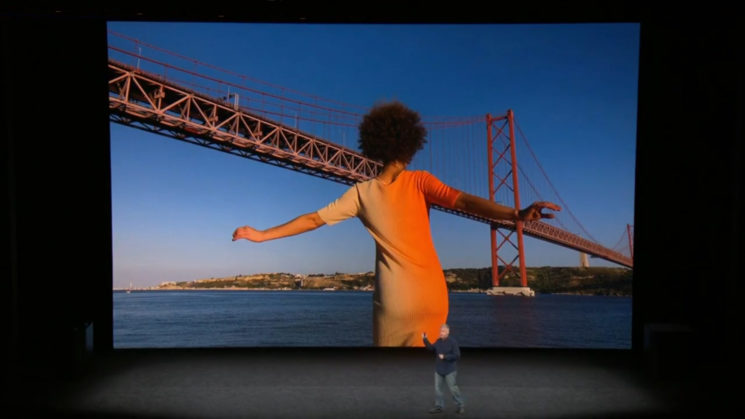 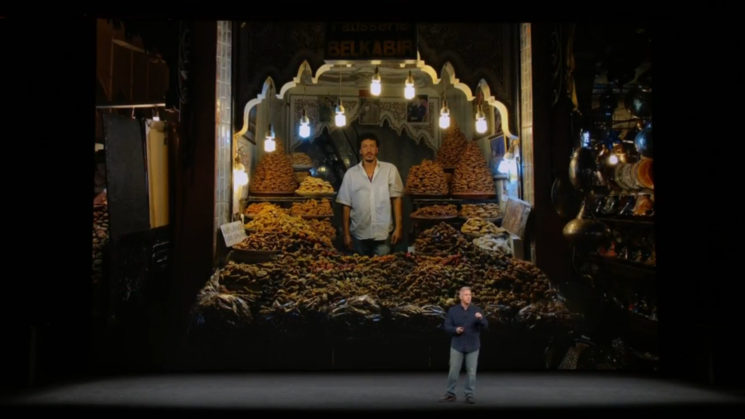 Along with the iPhone 8, as mentioned is the iPhone X. Now this does look a bit more appealing. Specifically, two big differences that stick out. 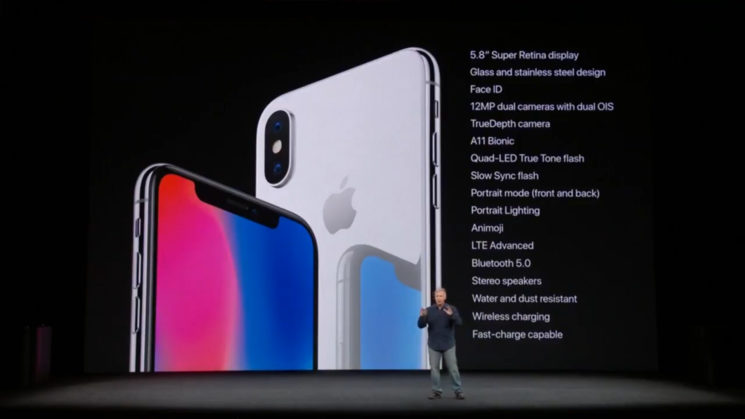 First the huge new 5.8″ edge-to-edge screen. It offers a 2436×1125 resolution. That’s 458PPI, the highest in any iPhone or similar sized device, ever. They call it the “Super Retina Display”, and it’s an OLED, also a first in the iPhone. In the past, Apple felt that the OLED technology wasn’t quite there, and now they believe it does. And it’s also an HDR display.

Like the iPhone 8 Plus, the iPhone 8 features a pair of 12MP rear cameras, an f/1.8 wide, but a third stop faster f/2.4 telephoto. What is rather cool, though, is that the iPhone X also comes with a front facing camera that also supports portrait mode. It features a depth sensor alongside the camera to achieve this.

Personally, I think I’ll stick with my iPhone SE, and maybe pick up a 7 Plus once the prices drop.

Update : A previous version of this article said that the iPhone X contained dual front cameras. It’s actually a single camera and a depth sensor.

This Isolite modifier system lets you relight your photo in post

Why the iPhone shoots 4K 60fps but your camera doesn’t