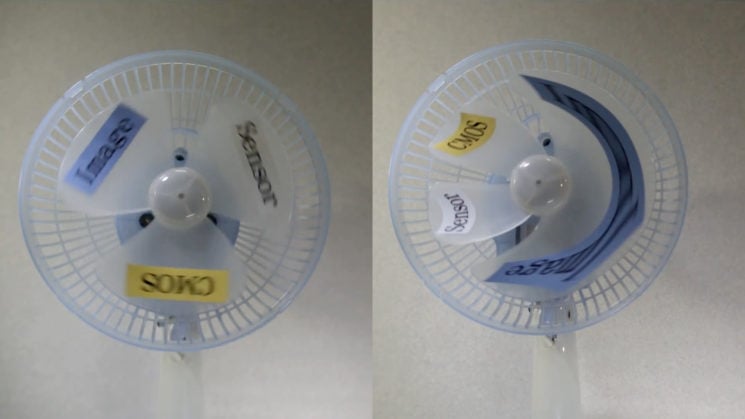 Rumours of a new “Mini A9” APS-C Sony camera seem to be popping up more and more as we get closer to Photokina. But a new announcement today may offer some insight into what may be announced in a couple of weeks.

Sony has today announced a new 31MP APS-C sized CMOS sensor with a global shutter. 31MP is slightly larger than 6K, and while 6K isn’t unheard of, it’s possible that the new Sony IMX342LQA isn’t destined for a video camera, but a stills camera.

The new sensor is part of a new “Pregius” line of sensors, about which Sony writes…

As I said, 6K (and 5.7K) isn’t unheard of in video cameras. RED, Panasonic and even Sony themselves make 5.7K and 6K video cameras. But the speed of this sensor suggests that it might not be destined for high-end video. At 6K, you’re going to get between 25-35 frames per second, depending on bit depth. And even 4K at 60fps is a bit of a stretch, from looking at this chart.

Most people buying dedicated cinema cameras today are going to expect a lot more than that, even if it does have a global shutter. But in something like a potential A6700 or A7000? Sure, I can see that happening, and while it may offer a global shutter, I can’t see it affecting A7III or A7RIII sales.

It is still, of course, possible that the new sensor will be going into a cinema camera, where global shutters are in high demand to eliminate the “jello wobble” artifacts that rolling shutter sensors cause.

But putting it into a camera that will be as widespread as an A6500 successor will allow them to get a lot more feedback on the technology sooner. And it makes sense that they might put it in a relatively low-end camera first to test the water and see how well it works in the real world.

We’ll just have to wait and see until the Photokina press briefing. But, for now, if you want to find out more about the new IMX342LQA sensor, check out the specs on the Sony website.

« These things would have made me a better and faster photographer if I’d learned them sooner
Facebook thinks Irving Penn’s work is pornography, censors it for nudity »