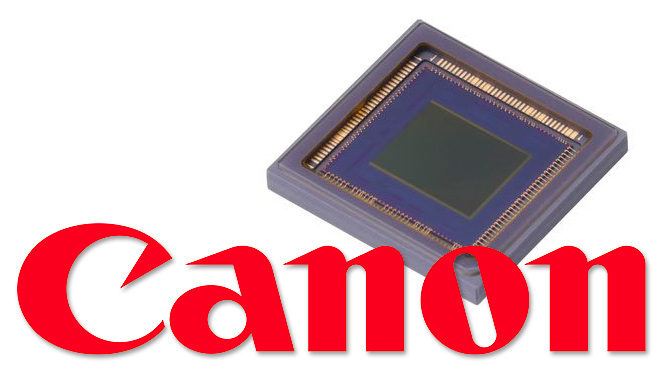 Canon have announced that they’ve developed a new CMOS sensor with a global shutter and expanded dynamic range. While a wider dynamic range is always good for every camera use, the global shutter is huge for video shooters. Finally, we’ll be able to completely eliminate “jello wobble“, skew and other rolling shutter artifacts in DSLR video.

The fundamental difference between a traditional rolling shutter CMOS sensor and this new global shutter is the way it records the scene. Rolling shutter sensors capture a line one line at a time, sequentially. This means that, now matter how small, the beginning and end of your exposure happen at different points in time. A global shutter records what every single pixel sees at the exact same time.

This problem could, of course, been solved years ago if not for the super high ISO performance race that has plagued DSLRs since their inception. Nikon, for example, used to use CCD sensors in their cameras, as recently as the Nikon D200. These were all global shutter sensors.

As there was no video requirement for DSLRs then, however, the switch to CMOS was a practical one. It ran cooler, produced less noise, especially on long exposures, had a higher dynamic range, and you could ramp up the ISO. Then video came along and suddenly the decision didn’t seem so great any more.

This is why, with video shot on DSLRs, things can seem slightly off, sometimes, especially with fast moving subjects or cameras.

Canon haven’t said when the global shutter CMOS sensors will be applied to its cameras, or indeed which cameras it will be applied to, though. It’s just a shame it didn’t arrive in time to save the 5D Mark IV.

This is probably the single thing that could convince me to switch to Canon. Or at least add a couple of Canon bodies to my kit specifically designated for video. Hopefully this will mark the beginning of a new wave of sensors, and other manufacturers will follow suit.

How about you? Have you wanted global shutters in your DSLRs for video? Or have you pretty much given up on that ever happening and gone onto higher end video equipment that already has a global shutter? Will this affect your buying decisions in the future? Let us know in the comments.