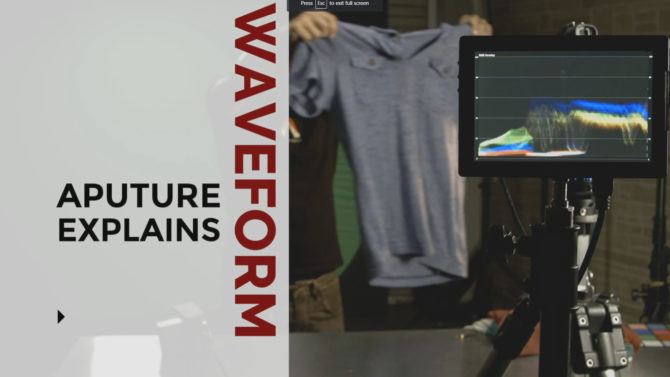 The waveform is video’s answer to the histogram. Like a histogram it shows the brightness levels throughout your image. Also like the histogram, it can be confusing to those new to video or colour correction. While the information displayed is essentially the same, how it displays it is very differently.

This video from Aputure walks you step by step through what exactly the waveform is and how to interpret it. Once you learn how it works, it lets you quickly and easily see under or overexposure as well as colour or white balance issues. And when you are used to it, you won’t want to shoot or edit without it.

While the video talks specifically field monitors, the waveform is also useful for colour correction and grading. Depending on the software, it can appear as either a single overall brightness level, or as separate RGB levels.

The top left of the screenshot below shows Adobe Premiere’s waveform, which displays brightness across the range of the image. You’ll note that the Premiere presents the channels on top of each other for an overall level of brightness. The “RGB Parade” along the bottom of the image gives you three separate waveforms; One for each of your red, green and blue channels. The other thing in the top right is the vectorscope. 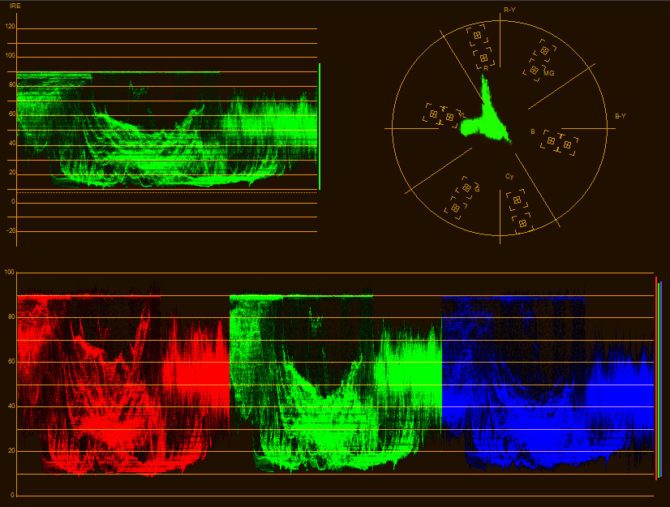 DaVinci Resolve, however, shows a combined RGB waveform, similar to that used with field monitors at the time of recording. You can see it here in the bottom right of Resolve’s UI. 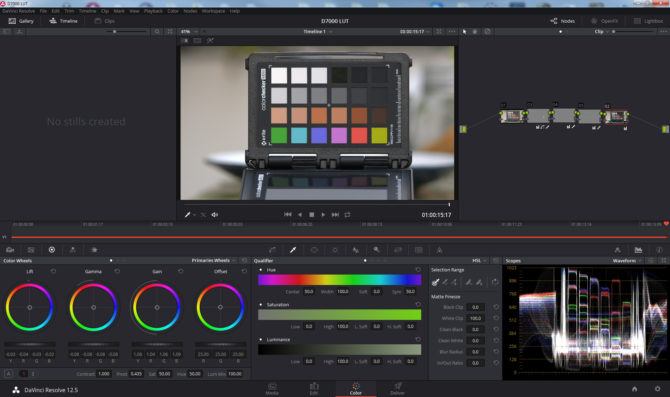 Since I started shooting and editing more video, I actually find histograms to be somewhat frustrating. The data is the same, but how the waveform presents it is far more useful than the histogram. The waveform hasn’t made it much into the world of stills photography yet, but I’m hoping it does at some point.