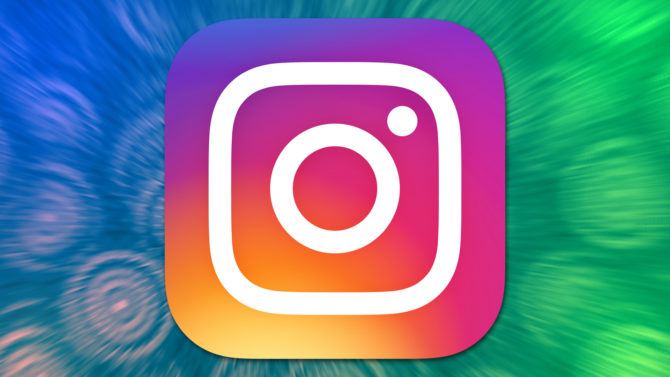 Instagram has finally added a pinch to zoom feature to their app. A feature so underwhelming that they didn’t even mention it on their blog (although, they did post to Instagram, heh). Ok, so perhaps I’m being a little harsh. It’s a feature that has been asked for ever since Instagram first launched. At least, people asked for it until they just got bored of waiting for it. You can now do it, but it’s not really all that useful.

Instagram did upgrade the resolution of images the app supports slightly in 2015 to account for higher resolution displays, but it’s still not very high. With the resolution of today’s phones, Instagram’s 1080 pixel resolution barely covers modern screens. High compression further degrades the quality of the images.

The above video is slightly misleading, though, as the detail is nowhere near as good as it suggests.

At a screen’s width, the resolution and compression issues are barely noticeable. Zoomed in, they become immediately obvious, especially on large displays such as the iPhone 6S Plus. Even on my iPhone SE, I can immediately see just how quickly the image quality degrades when zoomed. The detail information simply isn’t there in the file, so it can’t show it. 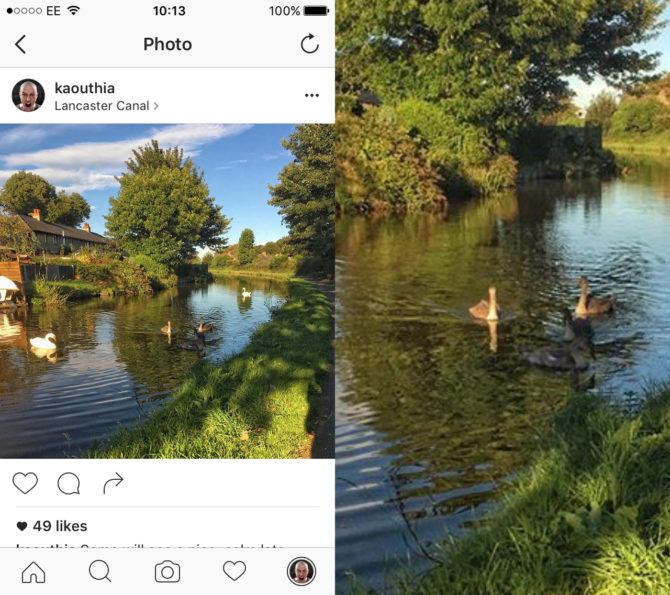 Pixelation and compression become quickly apparent, no matter how good the source image. Instagram just throws it away before it even goes to your feed.

So, while it may be a welcome feature, the implementation seems a little far from perfect. Of course, it’s entirely possible this is only the first step, and another resolution increase will be forthcoming. Which would be nice.

So, is it a cool feature as it is? So bad it’s not worth having at all? Or do you think we’ll see a resolution increase to make this feature more useful? Let us know what you think in the comments.