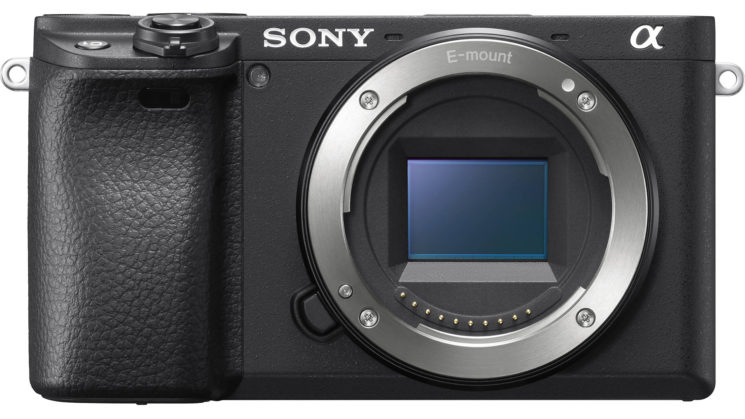 When Sony announced the A7R IV last month, many were expecting it to be the long-overdue A7S III or the “Baby A9” high-end APS-C body that’s been rumoured for a long time. Neither of those things happened, but according to Sony Alpha Rumors, at least one of them will before the end of this month.

They say that they’ve received information from trusted sources confirming that Sony will announce a pair of new APS-C E Mount cameras at the end of this month. The A6500 is apparently going end-of-life, and so a replacement, naturally, would be on the way.

SAR says they have no specs for the two new cameras, nor whether one of them is the anticipated “A7000”. But, if the A6500 is on the way out, then now would definitely be the time to make the announcement for its replacement.

And it also makes sense for them to kill off the A6500 if an A7000 or similar is on the way. There’s no point having them compete with each other on sales, except to sell off all the unsold A6500 stock. And I imagine an A7000 would have to be a pretty significant upgrade to steal sales over the more recent, but lower-end A6400.

For many Sony APS-C shooters, the only real advantage of the A6500 over the A6400 is IBIS. So, I think we can be pretty sure a theoretical A7000 would have that. But it would need to be a lot more than just an A6400 with IBIS and a bigger buffer for continuous shooting if it wants to convince people to upgrade their old A6500s.

As to what the other camera would be… Well, that’s anybody’s guess, really.

What do you want to see in a new APS-C body? Do you want something high end or entry-level?