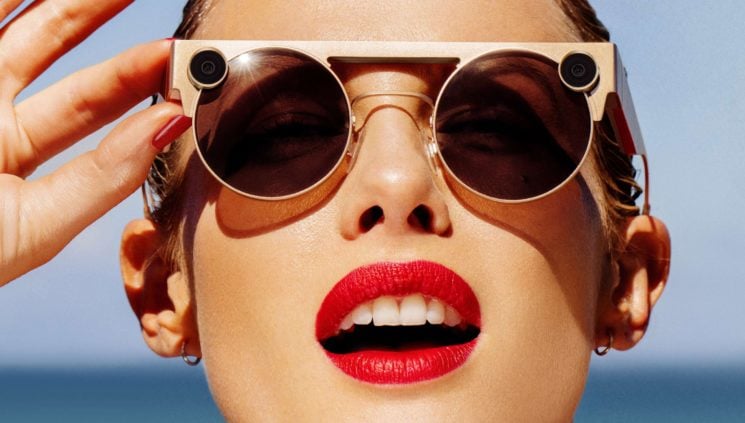 Snap has introduced Spectacles 3, the third iteration of its wearable camera-sunglasses. Just like the last year’s version, Spectacles 3 are also improved over their preceding model. They include some interesting upgrades compared to Spectacles 2, such as two HD cameras shooting 3D snaps. But, the price is also significantly “upgraded,” and the latest model is almost two times more expensive than the previous one.

Snap writes that the Spectacles 3 are inspired by the human eye. They feature two HD cameras, “designed to capture depth and dimension the way your eyes do.” Photos and videos wirelessly sync to your smartphone, and you can apply to them a suite of 3D effects on Snapchat.

Just like the previous model, Spectacles 3 can charge on the go using their included Charging Case. It can store up to four full charges at a time, which is unchanged compared to Spectacles 2. However, what is changed is that Spectacles 3 and its accessories aren’t waterproof. For two times the price, I wouldn’t expect to lose one of the main features of camera-sunglasses you’d most likely wear to the beach.

Spectacles 3 are available for preorders and cost $380. For comparison, the original model currently costs $150, and Spectacles 2 are $200. But if you’d still like the new and improved version, you can get them in two colors: Carbon and Mineral. They are available through Snap’s web store and shipping is due to start this fall.

« Two new Sony APS-C cameras expected this month, including long rumoured A7000
Do I still need a photography website in 2019? »