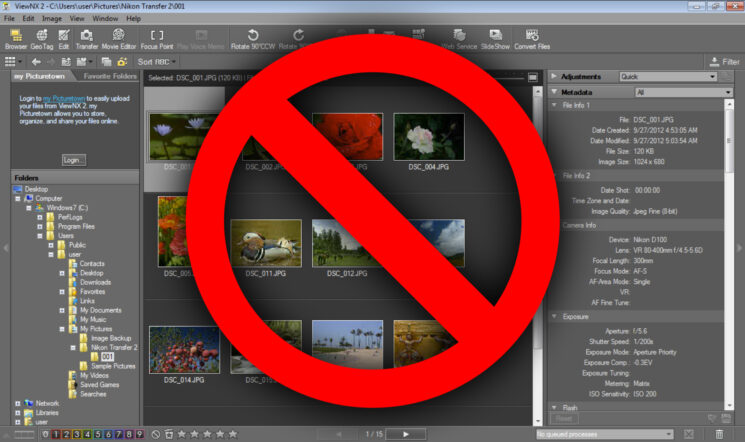 Nikon Japan has announced that the installation files for ViewNX 2, ViewNX-i, Capture NX2 and Capture NX-D will no longer be available to download as of June 30th, 2022. They instead suggest that users download the latest version of NX Studio. Fortunately, NX Studio is free, so you’re not left completely in the lurch, but if you’ve been using Nikon’s old software, you should probably update.

The removal of access to the downloads seems to be just a formality as the Nikon UK website already lists all four apps as being discontinued. And while Nikon UK lists them all as discontinued, the files are still currently available for download. Probably not for long, though, as it appears the removal will be global. Nikon Europe also made a similar statement with regard to removing downloads. 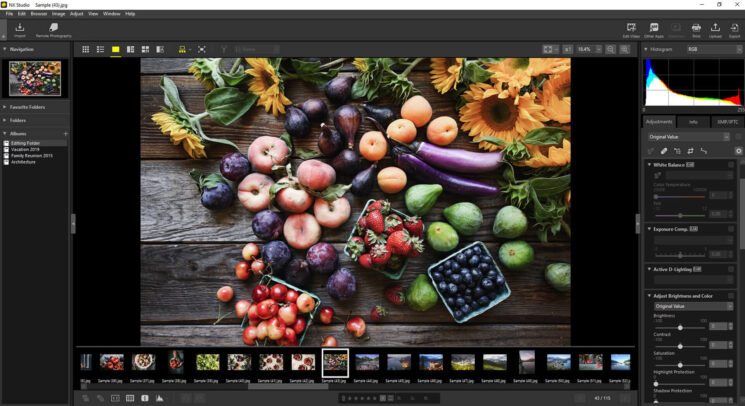 For right now, though, if you do want to grab those installation files before the opportunity disappears, here are some links…

And if you want to put the past behind you and you haven’t already switched to Lightroom, Capture One or some other raw processor, you can download Nikon NX Studio from the Nikon USA website. NX Studio was released in March 2021 and is essentially Nikon’s attempt at a free alternative to Lightroom for Nikon cameras. It’ll even let you edit 4K video

It’s unlikely that the final versions of the four apps as they stand on June 30th will disappear from the web forever even if they are removed from all Nikon websites across the globe. There will always be 3rd party hosts and mirrors that will have them available, although it’s important to note that even if you can find downloads, they won’t have been updated to the newest Nikon cameras.

Capture One has officially killed off Nikon, Fujifilm and Sony-specific versions of Capture One 22

« Apple to finally allow you to use your iPhone as a webcam
Hubble photo shows that Milky Way will collide with Andromeda galaxy. Are we doomed? »