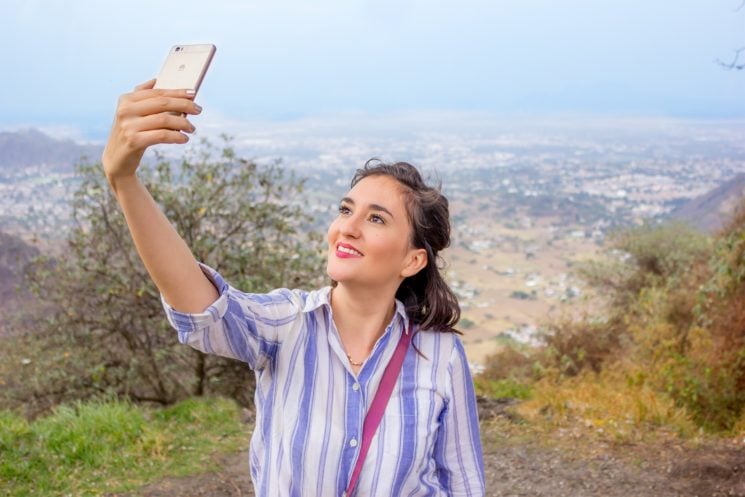 A recent study has shown that a majority of plastic surgery patients wants to look better in selfies. But it’s not celebrities that serve as models any longer. Nowadays, people want to look like their own Snapchat selfies. Doctors have noticed this trend, and it has been discussed in an article recently published on JAMA Network.

When I started reading the article, I imagined a pretty incredible scene: a person going to a plastic surgeon saying something like “I’d like dog ears and a tongue that goes out on its own whenever I open my mouth.” It looked kinda funny in my mind. But in reality, people rely more on other, more subtle Snapchat filters when they visit a cosmetic surgeon.

According to the article, apps like Snapchat and Facetune propagate unrealistic standards of beauty. Their filters could make a person feel inadequate and lower their self-esteem. In extreme cases, it can even act as a trigger for developing body dysmorphic disorder (BDD).

The article explains that BDD is more than just being insecure or dissatisfied with one’s physical appearance. It’s described as “an excessive preoccupation with a perceived flaw in appearance, classified on the obsessive-compulsive spectrum.” According to a recent study, body dissatisfaction among adolescent girls is much higher among those who edit their selfies.

“The desire for cosmetic surgery is an important component of BDD,” the article reads further. Modern patients want plastic surgeons to change their facial features so they look like their edited selfies. This includes fuller lips, bigger eyes or a thinner nose. This phenomenon has even got a name: Snapchat dysmorphia. So, we now have another classified selfie-related disorder. According to the article, this trend is alarming because the filtered selfies often present “an unattainable look” and they are “blurring the line of reality and fantasy for these patients.”

I guess that no one would want a cosmetic surgeon to make them look like a dancing hot dog or an animated puppy. But, the more subtle filters apparently impose unrealistic beauty standards on adolescents or those with BDD. Fortunately, the doctors usually don’t perform surgeries when someone wants to look like their edited selfie. Instead, they suggest psychological interventions and even medications. And I believe it’s definitely a good call.