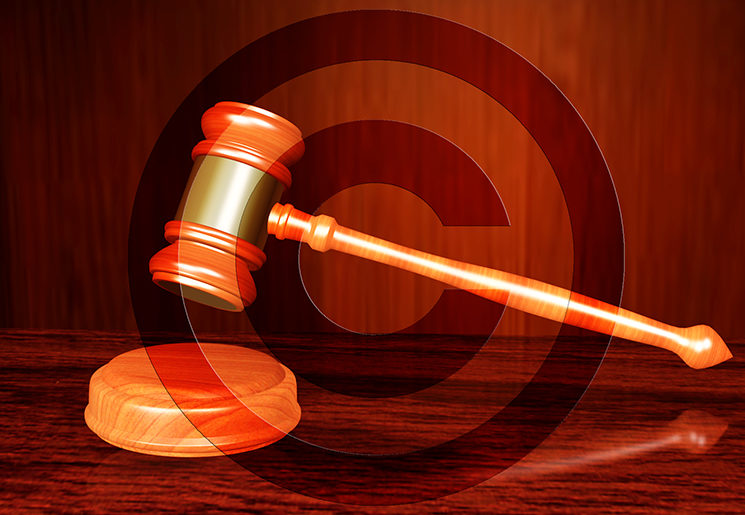 If you see a photo freely available online and want to reuse it – you have to ask the photographer for the permission. Some would say this is a common knowledge, right? But the European Court of Justice has recently made this a ruling after a case of copyright infringement. And it all started as a high school student’s presentation.

A student at a secondary school in Germany downloaded a photo which was freely accessible on a travel website. He used it to illustrate his school presentation, but the problem arose when his school published the same photo on its website.

The photographer who took the photo, Dirk Renckhoff, found his image on the school’s website. He required the court to prohibit the further reproduction of his photo and claimed €400 ($460) damages for copyright infringement. The reason is that he only allowed the travel website to use it, but not the school, too.

As you might have expected, the court ruled in photographer’s favor. According to the EU’s Copyright Directive, “the author of a work has the exclusive right to authorise or prohibit any communication to the public of that work.” Even if the photo was published on one website without any download restrictions – you are still not allowed to download it and post it elsewhere unless you have the consent from the author. Any use of the work without the author’s consent will be considered copyright infringement, the court statement reads.

Personally, I think it’s a no-brainer who’s in the right here. Just like the court ruled, you can’t download a photo just because it’s downloadable and use it without asking the author for the permission. However, the courts don’t always rule in favor of photographers. Just remember the recent case from Virginia: a film festival downloaded, altered and used a photo without permission for commercial purposes. However, the court ruled that it was “fair use.” But hopefully, not many more copyright infringement cases will end like this one.