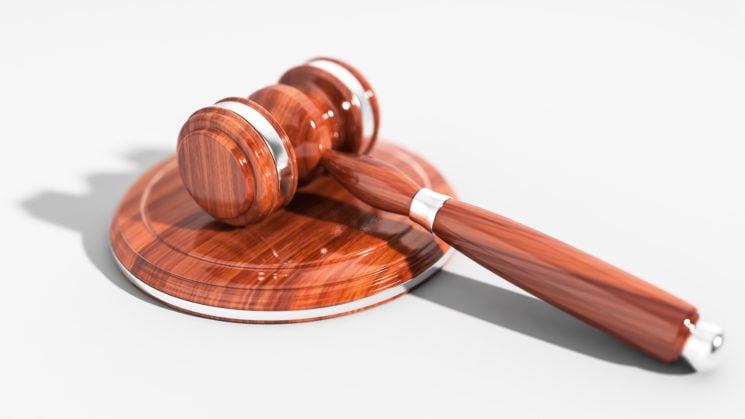 Well, this one has some potentially scary consequences for photographers rights, as well as other copyright holders. The case involves an image created by photographer Russell Brammer in 2011, stolen in 2016, and then taken, cropped and used by Violent Hues Productions, LLC on their website to promote a film festival.

The logic of this is so complexly stupid that it’s going to take a minute to try and explain.

Brammer pursued VHP on two counts. The first being the infringement itself, the second beg for alteration of the image and removal of copyright information. Now a judge in the Eastern District of Virginia has ruled that photographs are “factual depictions”, not creative, and that copying them, apparently even for commercial use, falls under “fair use”.

The problem though, according to Nova Southeastern University, that the court completely ignored key components of the Copyright Act. They also seem to have completely misunderstood the meaning of “transformative use”. According to the court opinion document…

The Fourth Circuit has held that “[t]he use of a copyrighted work need not alter or augment the work to be transformative. Rather, it can be transformative in function or purpose without altering or actually adding to the original work.”

Essentially they’re saying that simply using an image in a different context, even if you don’t change a thing in the image itself, makes it transformative, thus “fair use”. Well, doesn’t that pretty much make all stock photography a free-for-all? I mean, there the same images are used in all kinds of different contexts.

Yes, that’s right, this image used on a commercial website to promote a commercial film festival is non-commercial use, according to the judge.

Oh yeah, and it seems “I found it on the web” is a valid legal excuse for stealing images now. Interns and “the web guy” the world over can now breathe a collective sigh of relief.

Law Fuel reports that even though “good faith” and “innocent intent” may actually determine how much a party is liable for, they are not admissible as evidence of non-infringement or fair use. So, legally, ignorance is no excuse – although this judge seems to think otherwise.

It’s a crazy one to try and wrap your head around just what this judge might have been thinking. But if you want to read more about the case…

There’s no word yet on whether or not Brammer will appeal this ruling, although I highly suspect that he will, as it may have dire consequences for copyright everywhere if left unchallenged.

« Light might soon announce a smartphone with nine cameras
On solitude: why you have the best photography ideas in the shower »