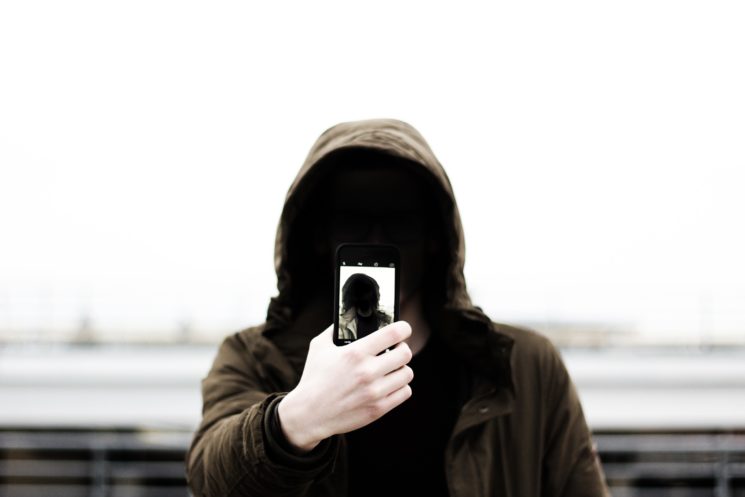 The selfie has been a subject of many studies, and it’s often connected with a negative outcome. A recent paper shows another disturbing trend: people don’t like how they look in selfies, which makes them turn to plastic surgery.

The American Academy of Facial Plastic and Reconstructive Surgeons (AAFPRS) has revealed in a recent poll the increasing trend of having nose jobs for the sake of better selfies. In 2017, plastic surgeons reported that 55% of their patients wanted surgeries to help them look better in selfies. For comparison, the number of such patients was 13% in 2016.

Another recent paper, published in JAMA Facial Plastic Surgery, shows the same trend. Most of the patients demanded nose jobs, because their noses “looked too big in their selfies.” Boris Paskhover, a facial plastic surgeon at Rutgers University is one of the co-authors of the paper. He “recognized what was going on with the nose job requests,” as he told Vox.

I’d say, ‘Your nose doesn’t look big — there’s distortion when you keep a camera close to your face.

I believe all photographers are aware of the distortion which occurs when you hold the camera too close to the face. According to the researchers, selfies make your nose look “about 30 percent larger.” We know how focal length impacts a portrait, but it appears that many people aren’t aware of it. Consequently, it makes them hate how they look in selfies and they want to change their appearance. Perhaps they are aware of the fact that photos of faces perform well on Instagram, so they want to make the best out of it.

Joke aside, I find the large increase in nose jobs for the sake of selfies a bit worrying. Selfies can have a great impact of how people see themselves, and judging from this study, they don’t really have a positive impact on self-esteem. After all, it wasn’t so long ago that selfitis was proclaimed a mental disorder.

When it comes to plastic surgery, I have nothing against it or people who do it. To each their own. But before you go undergo this painful procedure, think – maybe you should take a look in the mirror instead taking a selfie up close.  It will give you a more realistic and much nicer picture of yourself.