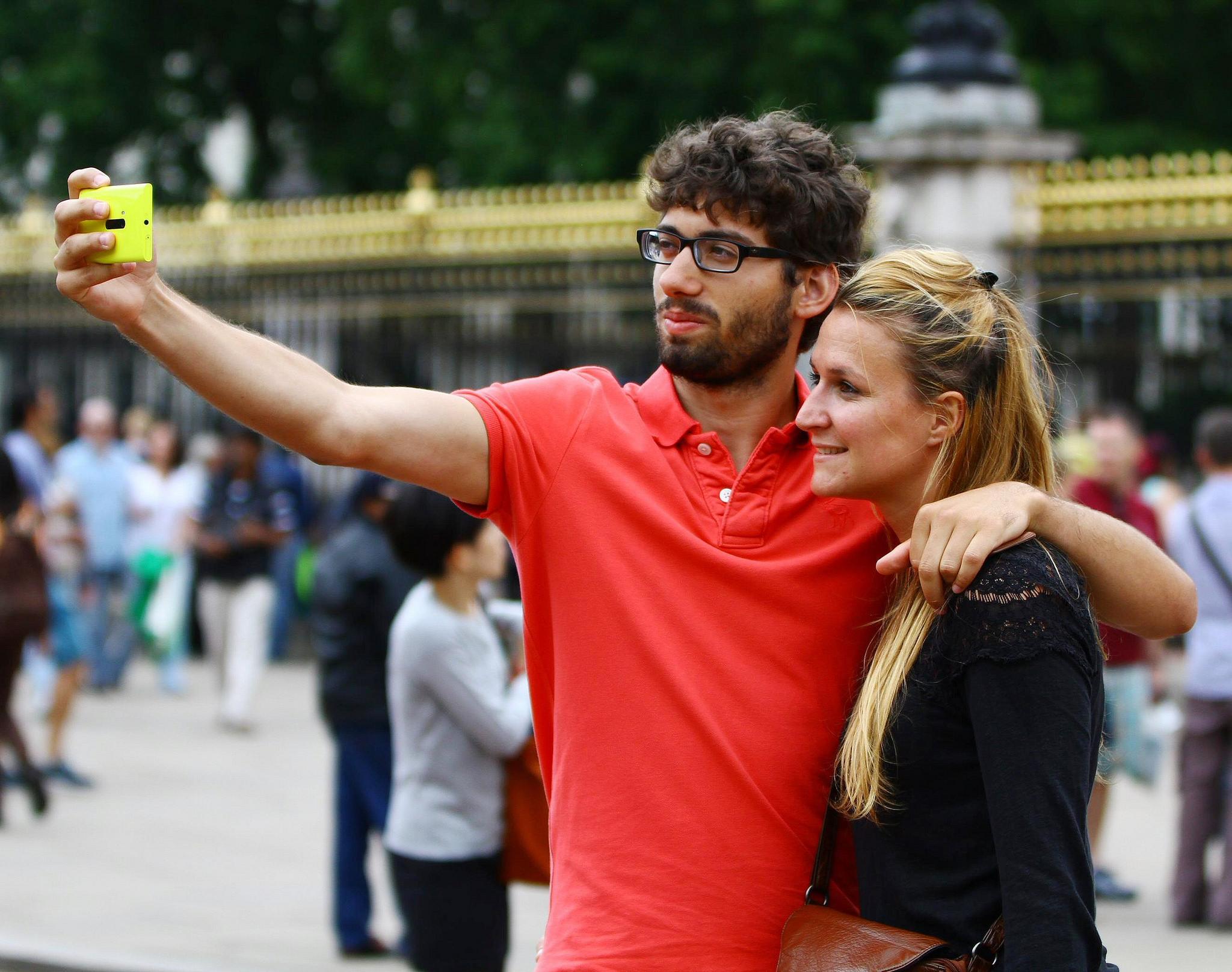 The group recently added London to the mix, analyzing 152,462 Instagram photos, and the results are pretty cool.

The photos were all taken in central London during the week of September 21-27, 2015 and comparing the analyzed data revealed that Londoners are the gloomiest of the bunch.

Using face analysis software to estimate happiness emotion on a 0-1 scale (0 = least happy; 1 most happy) Londoners averaged 0.55 while the other cities averaged 0.62.

Perhaps related to the level of happiness is the fact the British also pose straighter than others. The average selfie in London included a 15° head turn angle vs 20° in the other cities.

Another explanation for the straight head poses could be that 29% of the selfie-snappers wear glasses, as opposed to just 18% in the other cities.

With the help of automatic methods along with human judgments the Selfiecity team estimated that the average age of male selfie fans is higher (28.0 vs 26.3) while females are of a very similar age as their overseas counterparts (23.7 vs 23.6).

Despite the feeling that selfies are taking over society, the study found that just over a quarter of the photos included human faces (selfies or portraits), and only 5.6% were actual selfies.

More information about how the data was collected and analyzed can be found on the Selfiecity website, as well as maps of the most popular locations for selfies.

The project was adapted for the Big Bang Data exhibition being held in London, where it will be on display until February 28, 2016.

« Get Up To $100,000 Per Year Doing Ansel Adams’ Job For The National Park Service
StandInBaby is a fully articulating – and slightly creepy – baby mannequin for newborn photographers »