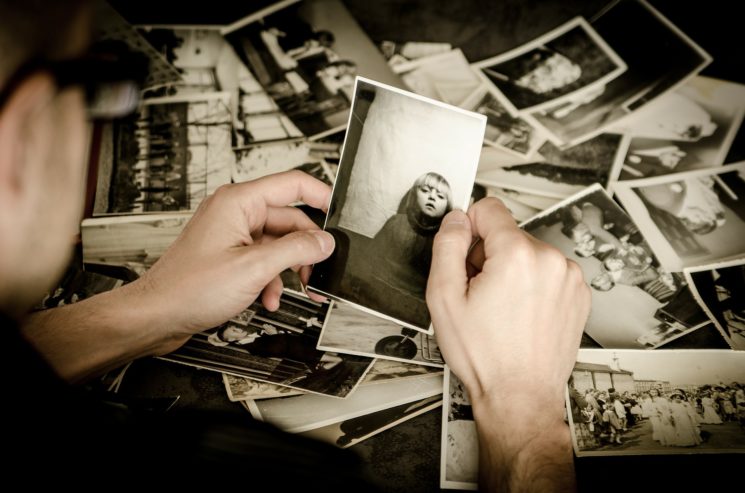 Whether you are a professional or a hobbyist photographer, or just take occasional snaps with your smartphone – you probably sometimes take photos to remember certain events. But a recent study suggests that, when you do this, you actually achieve the opposite:  taking a photo of the event makes it less likely to remember.

Julia Soares and Benjamin Storm from the University of California wanted to extend a study by Linda Henkel from 2014. This study examined how taking photos of paintings in a museum affected the memory of those paintings. In their paper, Soares and Storm suggest that your memory will suffer if you take a photo, no matter if you expect to keep it or not.

After a ten minute delay and without their phones, the participants took a multiple-choice memory test which examined how much they remembered about various paintings. The results showed that the performance was better when the paintings were simply viewed in comparison to paintings that were photographed. What’s interesting is that this was true both when the photos were stored and when they were deleted from phones. So even if the participants knew they couldn’t access the photos later, they still had a lower performance in memorizing the paintings.

There can be two explanations behind this phenomenon. One relies on Henkel’s assumption that we make a camera our “memory partner.” When we take a photo of something, we offload a part of the effort onto the camera so we don’t try that hard to memorize it. But Soares and Storm have another interpretation. They suggest that the very effort to take the photo makes us more focused on the peripheral features more than on the object itself. We think about getting the exposure and the framing right instead of focusing on the event or the object we’re photographing.

Of course, if your ultimate goal is to take good photos, then I believe that getting the job done right is more important than getting fully immersed in the event you’re photographing. But this research is likely aimed at those who take photos because they want to remember a certain event, moment or object. I immediately think of people who spend an entire concert with their smartphones in the air. And I can’t help but wonder how well they remember the experience after a month or a year.

So, apparently, if you really want to remember something and get fully emerged in an experience, according to this study – you should put your phone or camera down. And personally, no matter how much I love taking photos, this is something I do when I really want to fully experience a certain event, moment or emotion. How about you?

[Forget in a Flash: A Further Investigation of the Photo-Taking-Impairment Effect via The British Psychological Society]

« Which is the right RED for you? Find out in this Monstro vs Helium vs Gemini side-by-side comparison
How to bulk process and edit headshots on a white background »