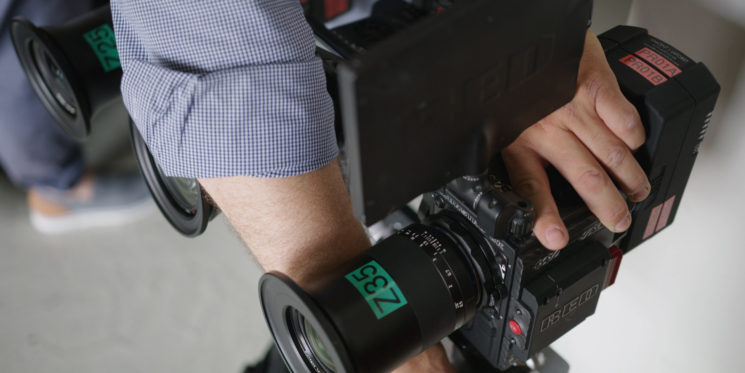 RED recently simplified its camera lineup to three separate product lines. Monstro, Helium and Gemini. But how do the three new systems all stack up against each other? That’s what Pulitzer Prize-winning photographer and filmmaker Vincent Laforet wanted to find out. So, he got all three cameras and took them out to compare them side-by-side and see for himself where the limits were.

You may look at this post and think “I’ll never own a RED camera, why should I care?” but Vincent’s message here is clear. It’s not that we all need RED cameras, or to show off his fancy cameras. It’s to demonstrate that we all need to test our camera’s limitations. We need to know what those limits are, where and how we can push them, and when we definitely can’t.

For Vincent’s work, he’s come to rely on the family of RED cameras, due to their high resolution and dynamic range with RAW capabilities. It allows him so many options with a wide range of latitude in post to shoot scenes that just aren’t possible with most other cameras. This comparison was designed to help test the limits of the three different lines in RED’s range and see where they started to fail, and how they can fit into Vincent’s workflow. 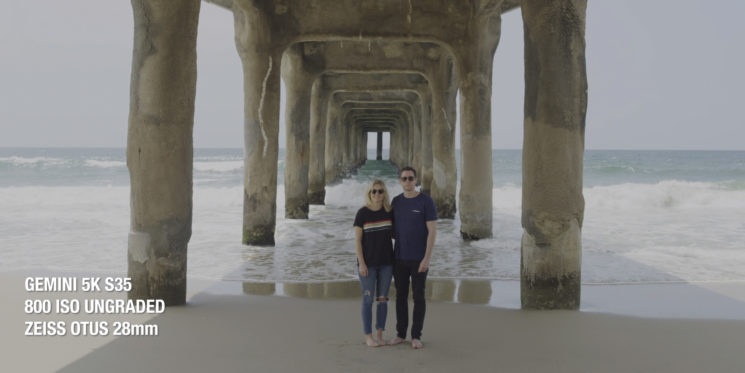 The new Gemini camera looks extremely impressive. While it doesn’t offer the 8K resolution of the Helium and Monstro, it does offer an incredible ISO performance, without sacrificing dynamic range during daylight shooting. As you can see from the shot above, it has no problem handling extremely bright sunlight along with backlit subjects and environments. Subjects and environments that would be practically silhouettes on a DSLR or mirrorless camera. 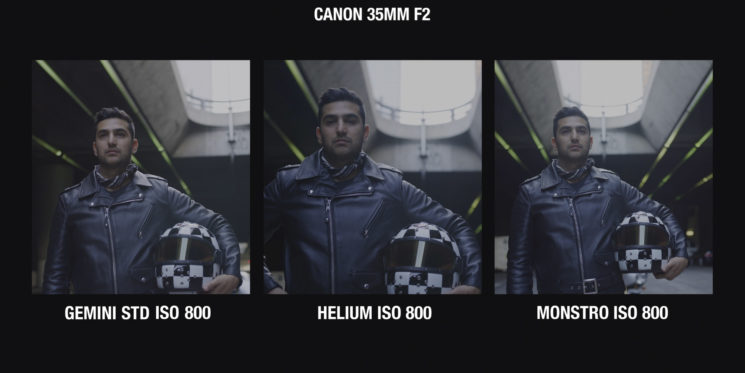 At ISO 800, all three cameras show impeccable quality, as we’d expect, even completely ungraded. Standing in dark shadow, the subject still holds plenty of detail against the bright sky in the background above. On ramping up the ISO, though, the 8K Helium starts to exhibit a noticeable of noise at ISO3200. Even the Monstro looks like it’s just starting to go, while the Gemini looks as clean as ever. 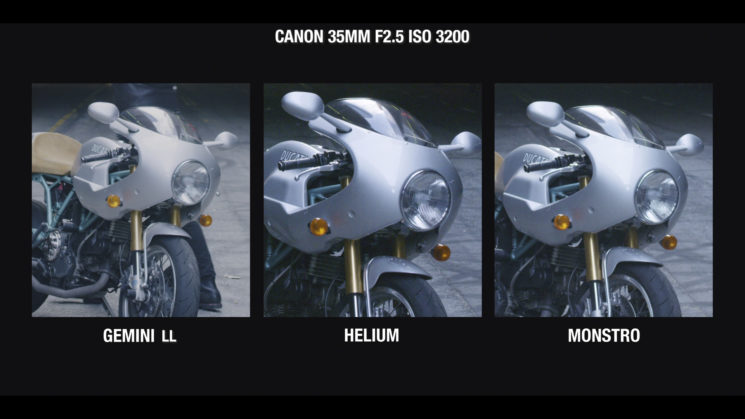 Even when taken up all the way to ISO12800, the Gemini looks very clean. But out of all the test, the one that’s most impressive is this one, a room lit only by candles at ISO6400. This test really shows off the Gemini’s ISO capabilities. 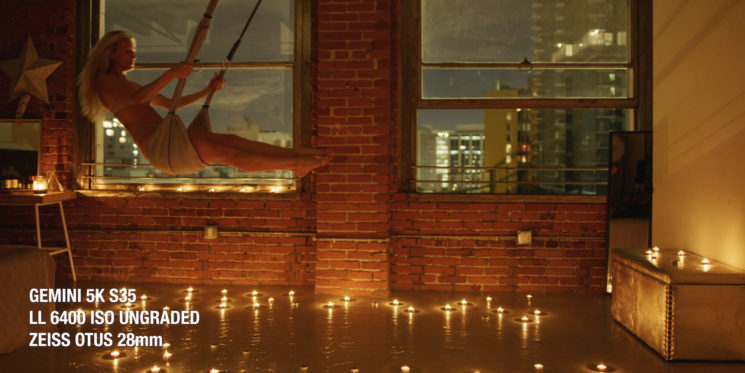 There’s no way I’d be able to get that much detail inside without blowing out the lights from the outside or the flames of the candles on video with my cameras.

Again, while Vincent’s video does serve a purpose for anybody interested in seeing how RED’s current lineup stands, it does offer insight for the rest of us. Testing the capabilities of our gear, knowing exactly where its limits are is the only way we can really push ourselves. If we’re constantly worried about taking things too far because of something we read online without actually trying it, then we’re always going to be limiting ourselves.

I mean, why wouldn’t you try to push your equipment beyond what you read online and see what it’s capable of? If you’ve already got the gear, what does it cost you except for a little time? And your kit might actually surprise you.