The 2K Arri Alexa was a revolution in digital filmmaking. It was the first camera that saw a lot of big Hollywood filmmakers really start paying attention to digital and consider ditching the laborious, messy and expensive film process. But with 4K now standard and 8K on the way, does it still hold up?

In this video, Gene Nagata, AKA Potato Jet, puts it side-by-side with the new 8K Samsung Galaxy S20 Ultra to see how well these tiny sensor 8K smartphones do and just how well the old Arri Alexa competes today.

While it is a very apples to oranges comparison, with two very different types of camera, it is interesting to see just how well the 2010 Alexa still holds up, and how closely it matches the 8K smartphone footage once you add some sharpening in post. It’s pretty impressive when you consider just how many fewer pixels it’s starting with. 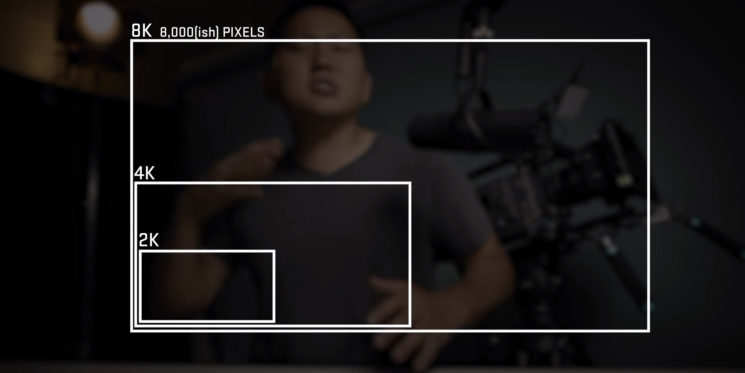 But it also demonstrates just how bad the tiny smartphone sensors are, too. 8K from a smartphone isn’t going to look anywhere near as good as 8K from a real cine camera, and it only really beats the 2K cinema camera because of sharpening and other enhancements applied in post. Those super tiny pixels just can’t capture the detail as well and there isn’t a smartphone on the market today that has the dynamic range of the 10-year-old Arri Alexa.

That being said, it’s still impressive that smartphones have come even this far in quality in just the last few years (even if a big chunk of it is down to the computational side of things). And while 8K is going to be overkill for many, especially from a phone, it’s going to let you produce much better looking 4K and 1080p if you scale it down in the edit than just shooting 4K or 1080p with your phone.

I shoot video with my phones often, but usually just to share a quick clip to social media or send to a friend – although I still tend to take it far too seriously, using Filmic Pro instead of the regular camera app. For the more serious stuff, though, I think I’ll stick with “real cameras”.

« Nikon sued for patent infringement in Coolpix P900 and A1000
This guy made his own “Google Street View” of Mauritius. Alone. With a drone »