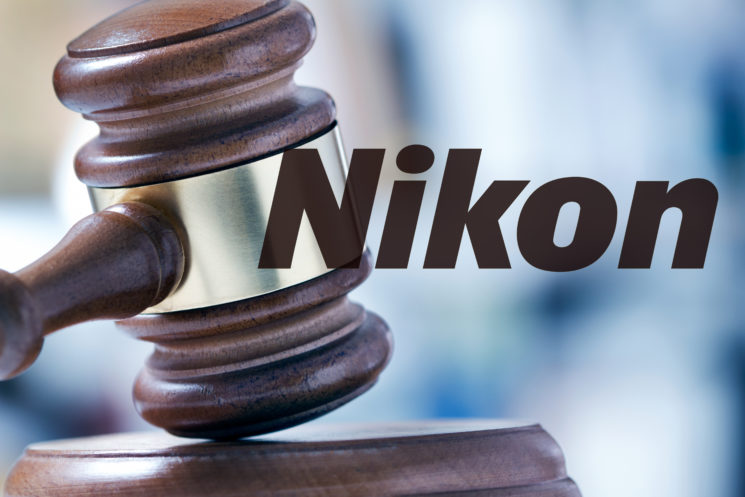 Digimedia Tech LLC has recently filed a patent infringement lawsuit against Nikon. The company alleges that Nikon has appropriated three of its patents, which have been implemented in Coolpix P900 and A1000.

According to the lawsuit, Digimedia Tech is “the owner by assignment of all right, title, and interest in and to” three different patents:

Digimedia Tech claims that Nikon has infringed its patents by using them in Coolpix P900 and A1000. For this alleged patent infringement, the company seeks damages that “cannot be less than a reasonable royalty.” It’s not clear how much money Nikon will have to pay if they lose in court, but I guess we still have to see how this ends.