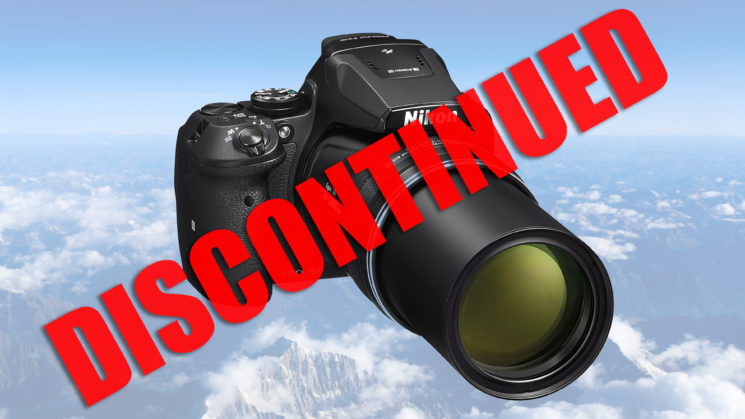 Nikon Coolpix P900 is a pretty powerful little camera in terms of optical zoom. You can use it to zoom in the Moon, or “prove” that the Earth is flat. However, it has now officially been listed as discontinued and soon you won’t be able to order it anymore.

This probably doesn’t come as a surprise considering that Nikon introduced the Coolpix P950 earlier this year. It’s basically a 4K version of the P900 and it comes as a replacement. When you visit B&H, the P900 is already listed as discontinued and the P950 is offered as a replacement: 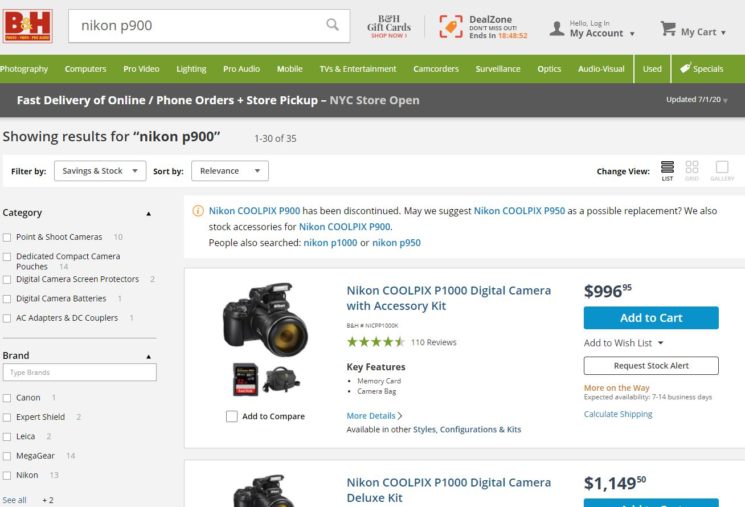 What’s more, the P900 has also been listed as discontinued on Nikon Japan’s official website: 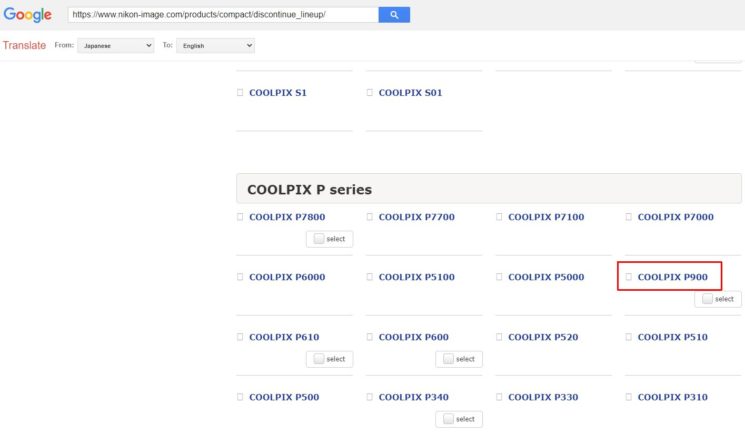 However, if you’d like to get the P900, there are still a few left on Amazon.

Perhaps you wonder why I mentioned “flat Earthers” in the title. Well, the Nikon Coolpix P900 is one of their favorite cameras to “prove” that the Earth is flat. They use the 83x zoom of the P900, but also the more powerful 125x zoom of the P1000 to support their “theory.” According to one of the attendees of the International Flat Earth Conference, Nikon should market these cameras as “flat Earth cameras.” But now that one of them is discontinued… Well, I guess they’ll have to switch to the P950.