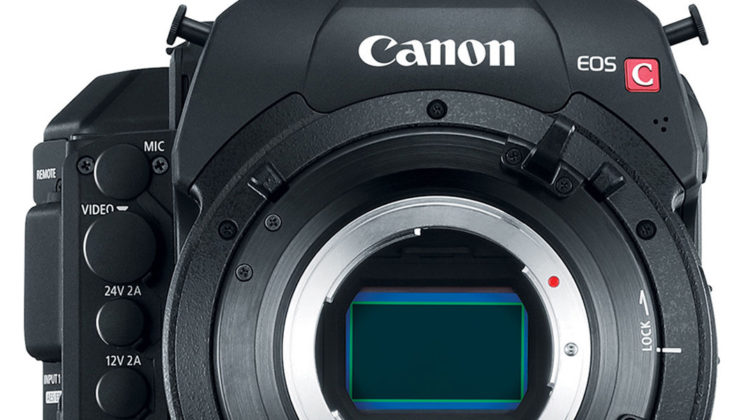 If you’ve got a hankering for some Canon 8K but you’re a little disappointed with the EOS R5 then have no fear. Now that 8K is at least out there in the Canon world, it’s seemingly going to become more common.

According to a report on Canon Rumors, Canon is set to introduce two new Cinema EOS 8K cameras in 2021. One will be a new flagship along the lines of the C700, while they say that the other will be a little more modular like the C300 and C500 lines.

The new cameras would obviously come at a significant price premium over the EOS R5, but if you want to shoot 8K with the reliability you can expect from an actual cinema camera, without the constant downtime of the EOS R5, then that’s part of where your extra money’s going. When it comes to the actual prices, here’s where Canon’s current Cinema EOS line stands.

While one is set to be on par with the level of 2016’s C700 (perhaps a C700 Mark II?) it’s currently unclear where the other camera will sit in the lineup. With the C500 Mark II coming out only 9 months it seems a little too soon to replace it. And the C300 Mark III still only available on pre-order. So, we might see the birth of a new product that sits somewhere in between the C500 and C700, and we can expect it to have a price point to match.