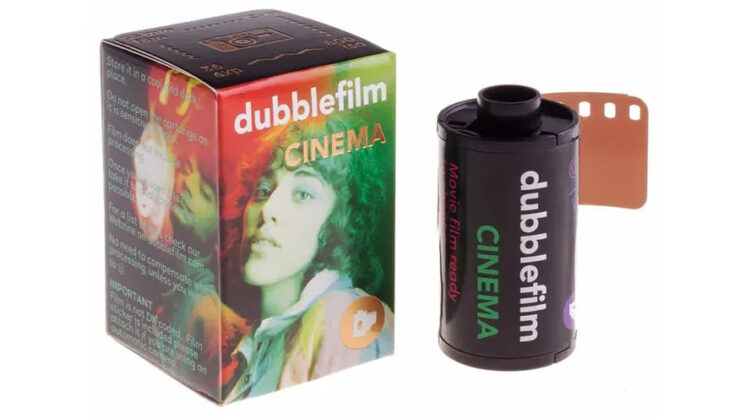 Dubblefilm has announced its newest film stock. Called dubblefilm CINEMA iso800, this colour negative film comes in standard 36-exposure rolls. It’s priced at $19, €18 or £16 depending on where you are in the world and uses the C-41 development process. The company says that while dubblefilm CINEMA is available for sale, it is still a work in process.

It’s essentially repurposed movie film with the protective remjet layer removed to make it more useful for 35mm stills photographers. It has “epic colours, “insane tones at night, halo effect around bright red lights and a bluish tone in daylight”. It sure seems pretty wild. 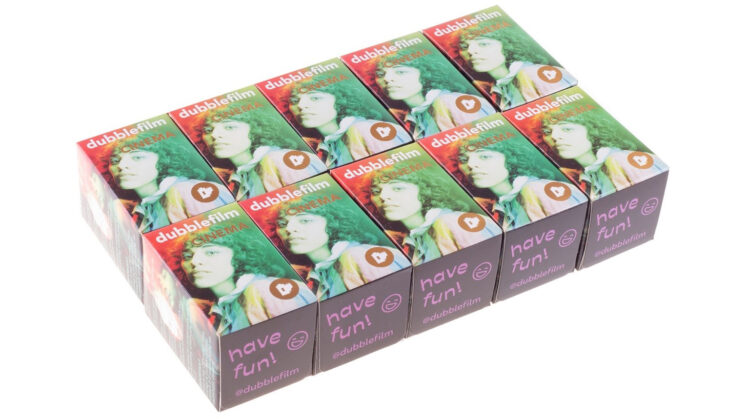 This might seem quite expensive for a single roll of film, but given the amount of effort the company says has to go into producing each and every 36-exposure roll, including some manual labour, it’s not bad at all. Hopefully, they can figure out how to automate and speed up some of these processes in the future.

Although CINEMA is ready for sale it is still a work-in-progress. The process of removing the remjet and spooling is extremely time-consuming and in some films there might be some light leaks in the first two to three frames. For electric cameras with DX readers the DX code sticker is included and needs to be applied manually. These can be seen in the sample photos in our dropbox folder. 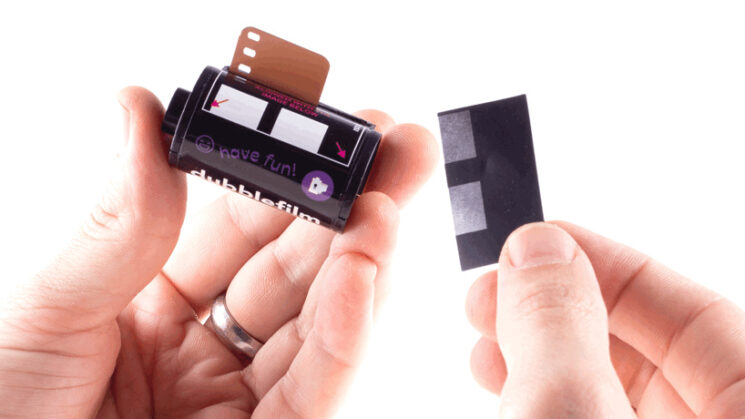 Personally, I think they could probably skip the DX coding. It’s not difficult to tell your camera “Hey, I’m shooting ISO800 film” and I’ve yet to come across a camera that required your film to be DX coded and wouldn’t let you set it manually. Sure, it’s handy if you’re regularly swapping out film and don’t want to have to remember to switch your ISO over for the meter’s benefit, but it’s not vital. 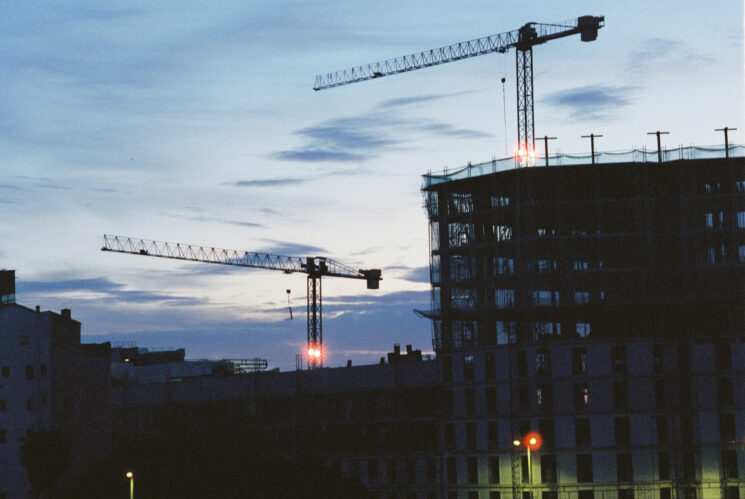 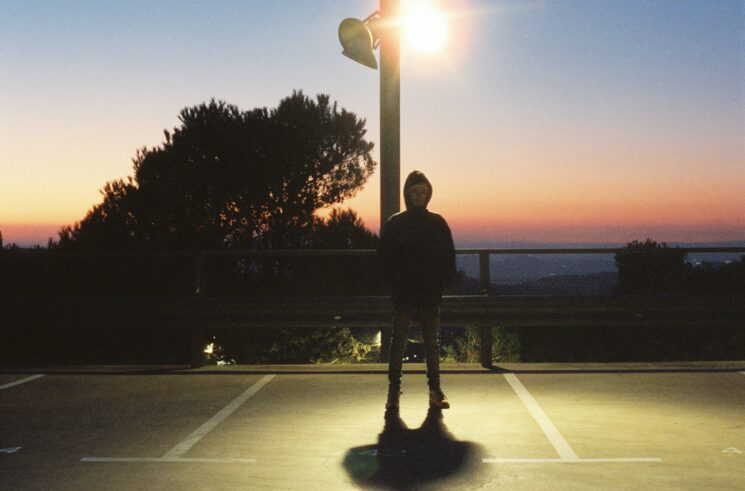 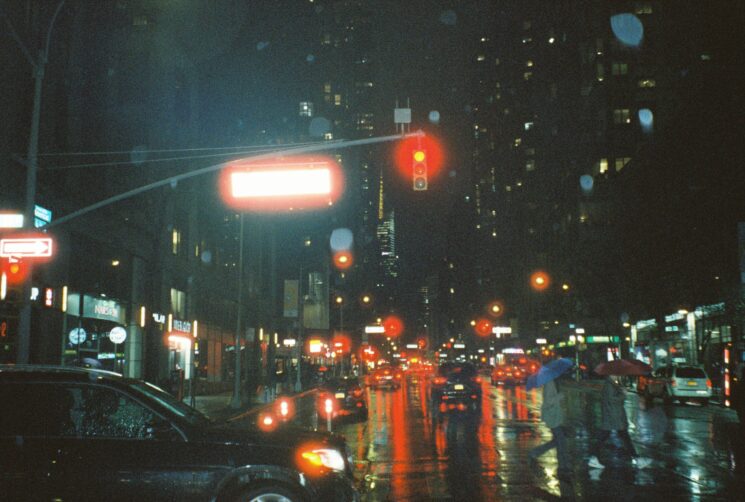 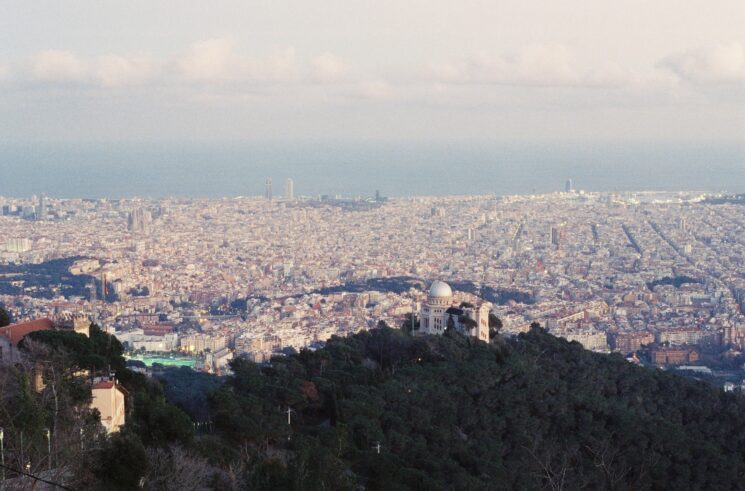 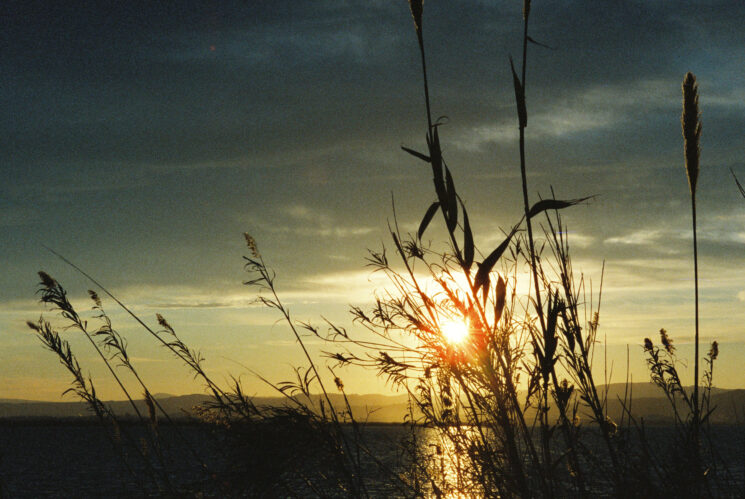 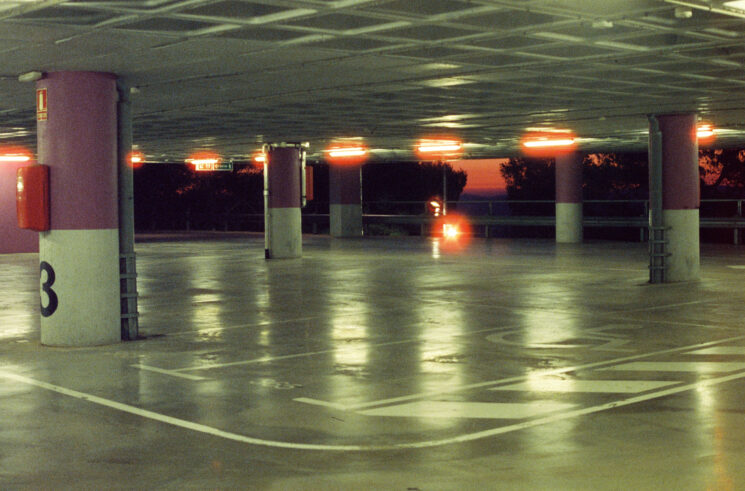 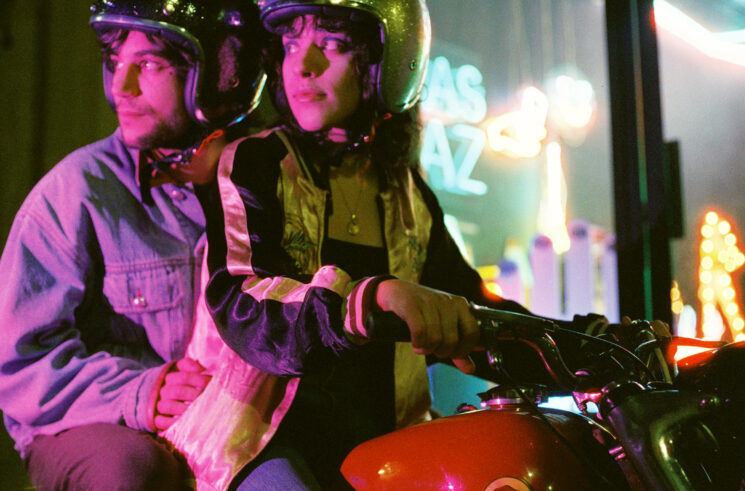 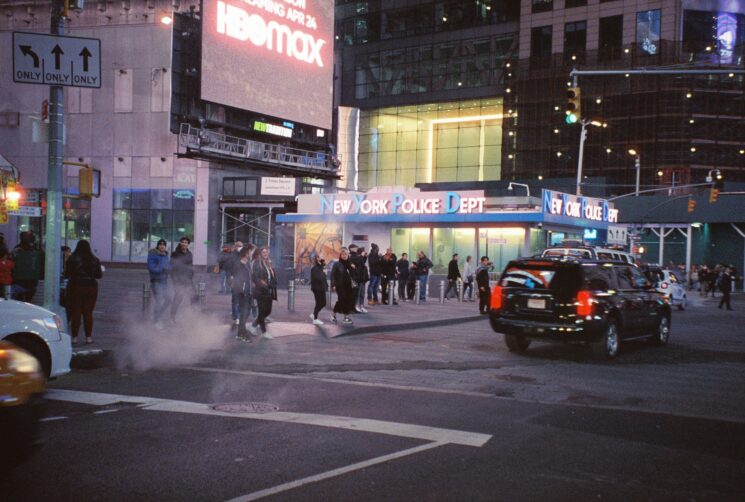 I’m not sure exactly what movie film this is, but looking at some of the sample photos shot with it, it has a very familiar look that I’ve definitely seen before. Particularly some of the night shots. It screams 1970s, for sure. If you want to check out all of the sample photos for yourself, dubblefilm has a Dropbox archive where you can download them.

Dubblefilm CINEMA is available to buy now for $19 (€18, £16) per 36-exposure roll from the dubblefilm website. There are also twin and five-packs available that offer a slight per-roll discount.

Use $2 Drink Koozies As Repurposed Lens Cases and Stackable Organizers

« PicsArt’s AI tool can now upscale your photos in just a few seconds
“We should show realities of school shootings,” says ‘Napalm Girl’ 50 years after iconic image was taken »