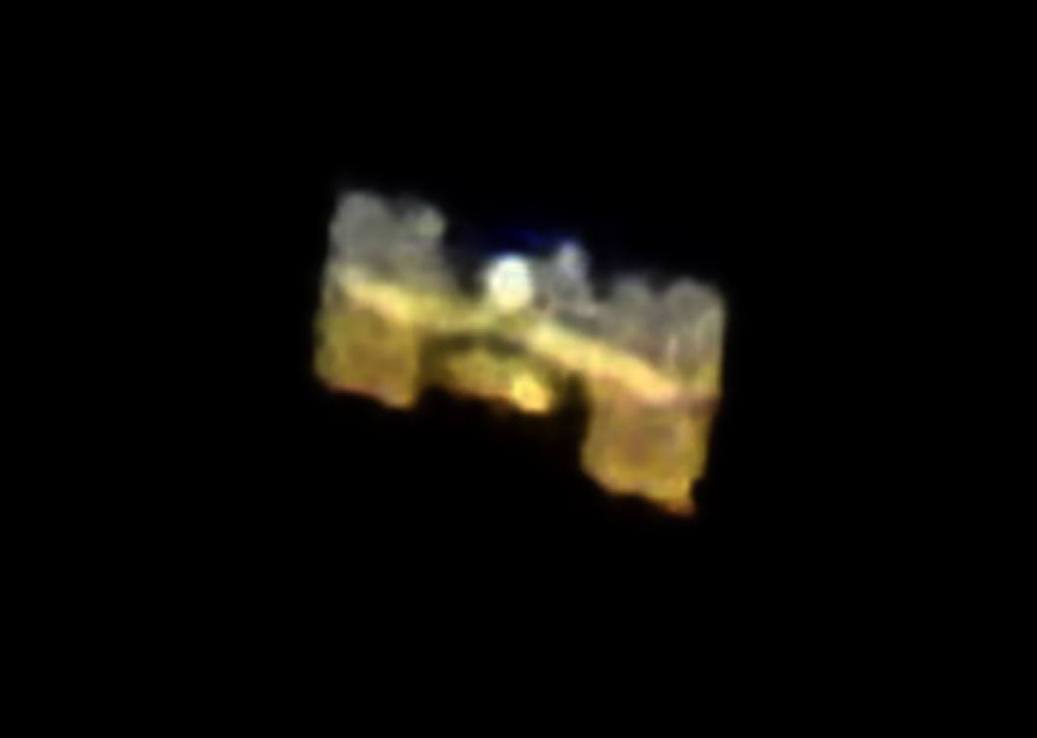 Shortly after its announcement I read a review of the Nikon P900 super-zoom bridge camera, where the author excitedly said it can be used to shoot objects as far as ten miles away.

Judging by this photo of the International Space Station, captured by Naftali Maimon, I’m happy to say the P900’s 83x 2000mm-equivalent zoom is also capable of snapping photos of objects 250 miles away.

That’s right, this photo was captured with a $597 bridge camera!

Naftali’s interest in celestial objects is no surprise, considering he’s a veteran fighter pilot in the Israeli Air Force, but I doubt even he expected such an impressive result.

“The first challenge,” Naftali told DIYP, “was focusing; automatic focus obviously wouldn’t work, so I focused manually on the moon (the range is different but seemed good enough)”.

His next challenge was to track the ISS while fully zoomed (to avoid changing the focus). This is no easy feat with such a crazy zoom and a tiny moving object, and Naftali says he practiced on locating stars for several minutes before space station’s pass in order to do so.

The image above, captured with the camera’s maximum optical zoom, was achieved after massively cropping the original photo and applying some work in post.

Below is the original image: 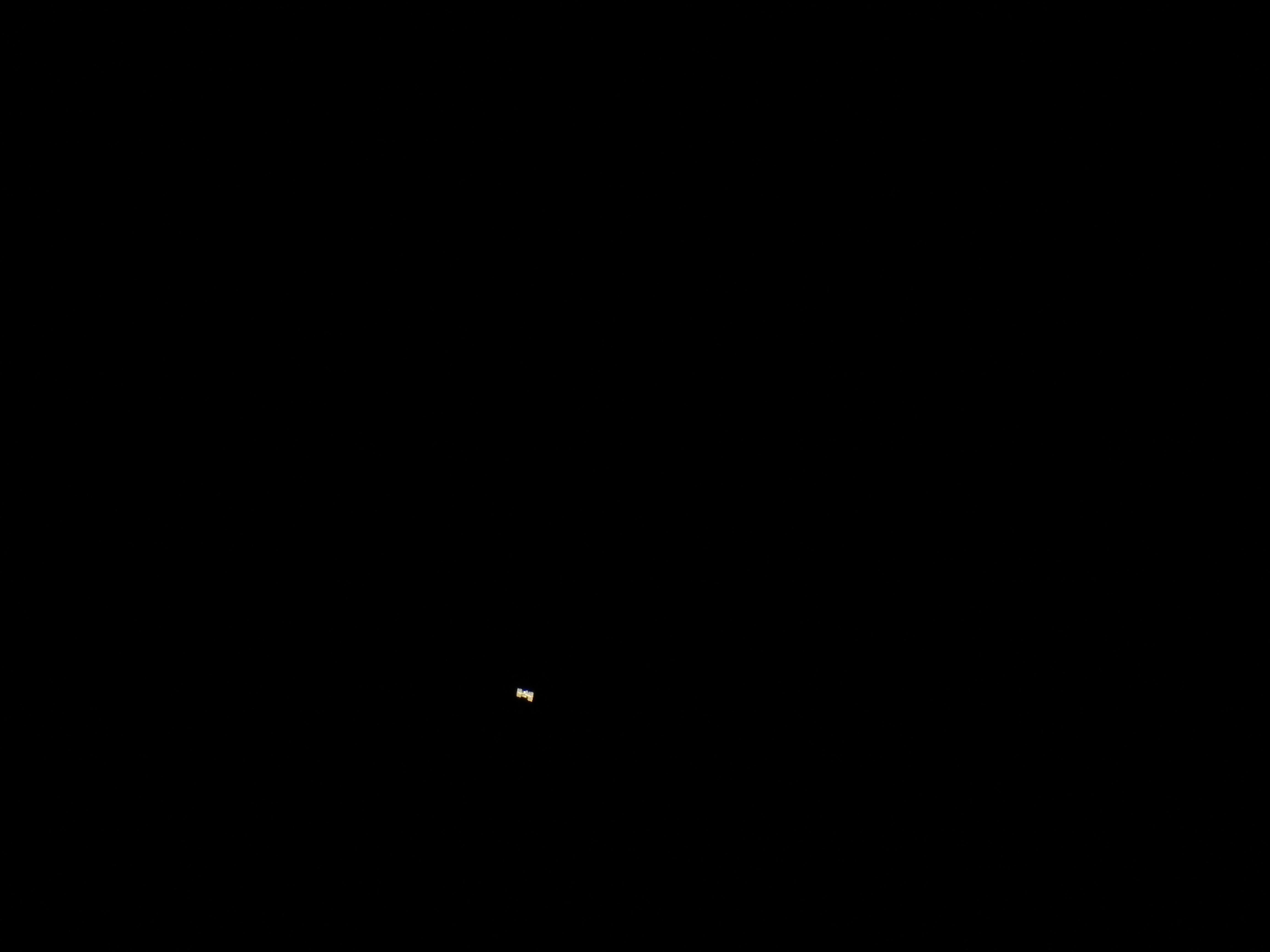 Naftali was able to crop the ISS so tightly thanks to the P900’s 16MP sensor, though the camera’s 332x (8000mm-equivalent) digital zoom would allow for a somewhat similar result SOOC.

Obviously this photo won’t be winning any astrophotography contests, but it is absolutely mind-blowing that such a cheap camera can capture a structure the size of a football field cruising through space at 27,600 kilometers per hour at an orbital height of 400 kilometers.

Speaking of football fields, another amazing fact is that this photo is better than the widely ridiculed photo Apple CEO Tim Cook posted from Super Bowl 50.

A higher-end solution for capturing a detailed shot of the ISS would be Canon’s monstrous 1200mm lens, but the higher quality comes at the expense of a significantly shorter focal length. Oh, and $180,000…

Until someone comes out with a camera that is able to record video at the insane zoom of the cropped image above, we’ll have to settle for this awesome video footage of the moon captured by a another P900 user, zooming in from landscape photography to astrophotography in a matter of seconds.

How to Photograph the International Space Station. Every. Single. Time.

« An Old Camera Collection Used To Decorate A Photographer’s Office
Review: The f-stop Sukha is a massive, modular backpack for backcountry photographers »