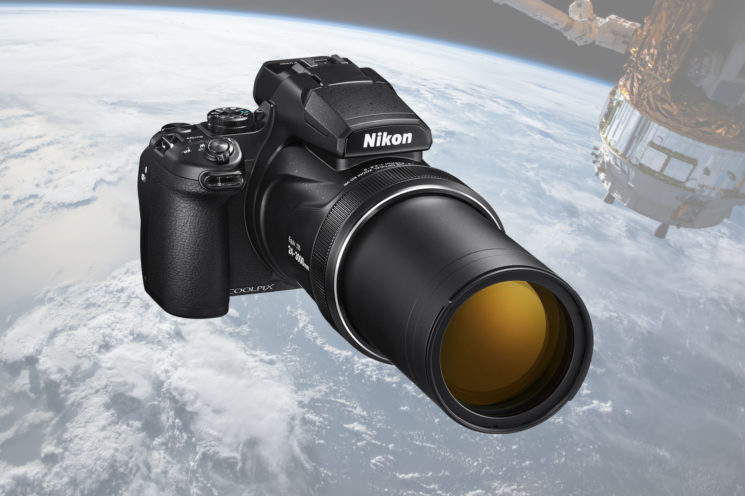 We all learned at school that the Earth is round and that it orbits around the Sun. But there are people who believe that the Earth is flat. And not just that they believe, but they use a powerful zoom of Nikon P900 and P1000 to prove it!

In the hard-to-believe video above, Dylan Dubeau of Not Exactly Normal visits the second annual International Flat Earth Conference (yes, that really exists). He chats to the attendees, trying to figure out what stands behind their belief. You can hear them offer some “empirical evidence” to crack the “myths” of the round Earth. But what photographers might find interesting is that Nikon P900 and P1000 are the cameras they use to support their claims.

Around 9:30 of the video, you can hear that the “flat earthers” really love these cameras. They use the 83x zoom of the P900 and the 125x of the P1000 to capture far off images. They can zoom so far that they can see the edge of the world. And Dylan notices that they love these cameras so much, that Nikon should probably market them as “flat Earth cameras.”

One of the beliefs of “flat earthers” is that the International Space Station (ISS) isn’t real. Interestingly enough, the Nikon P900 they love so much was used to shoot that same ISS back in 2016. What I also find interesting is that NASA also uses Nikon cameras and sends them to outer space. But they use the D5 so it probably doesn’t count.

So, if you have a Nikon P900 or P1000, what are you waiting for? Go and zoom as far as you can and tell us what you see. Is the Earth really flat? I’m curious to know if everything that has been scientifically proven is actually a lie.

[Inside a Flat Earth Conference via FStoppers; lead image: NASA on Unsplash (altered)]