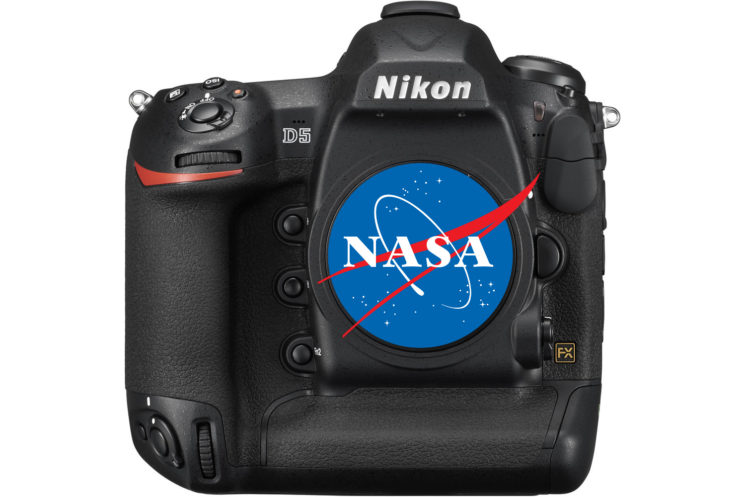 Back in August, we reported that NASA had ordered 53 unmodified Nikon D5 cameras. Some of them were meant to be used in the astronaut training facilities, while the others were intended to go to the International Space Station. And now it’s official: the first set of Nikon D5 cameras is sent to their first space mission.

This is what Nikon wrote on their Facebook page:

“We have liftoff – The Nikon D5 launched on its first mission into space! Ten Nikon D5 cameras are aboard the OA-8 mission to resupply the International Space Station, and will be used to capture images from orbit high above Earth.”

As you probably know, this isn’t the first time NASA teams up with Nikon. Their history goes way back, starting from the 1960s. NASA has used both modified and unmodified Nikon cameras. In 2009, they ordered a set of unmodified Nikon D3S. And now, eight years later, the new Nikon D5 goes to space unchanged. I’m sure they’ll put it to good use, and I can’t wait to see the results.

NASA orders 53 unmodified Nikon D5 cameras, sending some of them to space

This $13.5K Nikon F3 was custom made for NASA to take to space

« This technique will save you hours of guesswork matching saturation in composites
What is TTL and is it any good on the Godox AD600? »