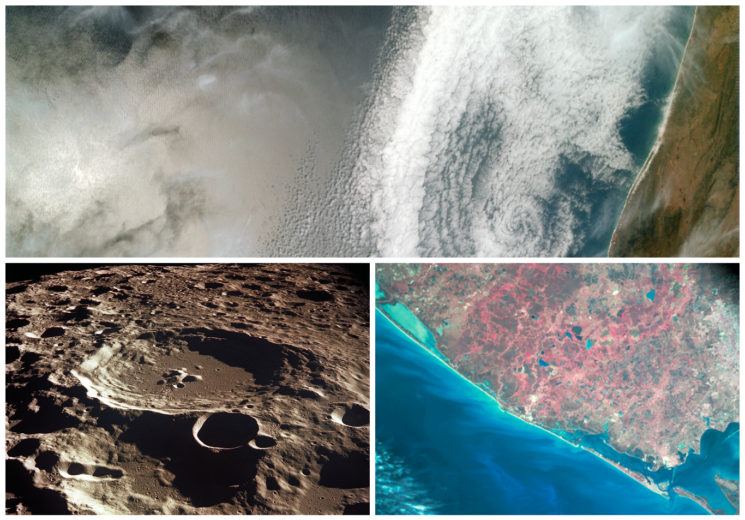 What do the names Walter Schirra, Walter Cunningham or Donn Eisele mean to you? Do you see them only as the astronauts from the Apollo 7 mission, or there’s something else? Other than being heroes and the makers of history – they also made great photos, some of which became iconic.

Dutch designer Simon Phillipson issued a book Apollo VII – XVII to pay a tribute to these astronauts and the photos they took. It features 225 photos from the space missions, all taken by astronauts. And in this article, we’ll present you with some of them.

Phillipson and three other designers worked on the project: Floris Heyne, Joel Meter and Delano Steenmeijer. In Phillipson’s words, they “wanted to give [astronauts] a place where we can nominate them as some of the most significant ‘photographers’ in human history.” But they didn’t just take the photos and published them as they were. They spent a year restoring the images and making them more realistic. They used Adobe Lightroom and Photoshop to remove dust and scratches and to correct the colors. The result is a photo book full of high-quality photos taken in space while the history was being made. 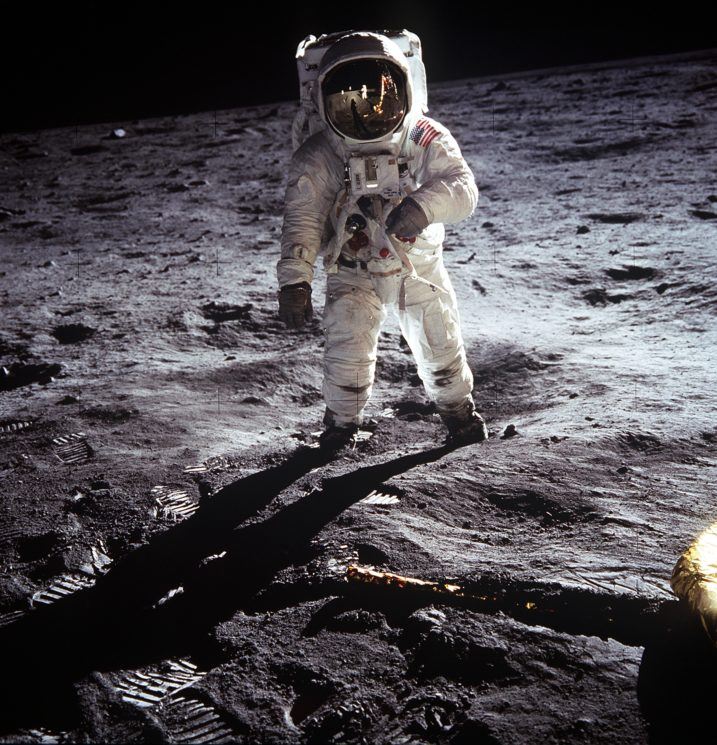 As for NASA’s embracement of photography, it was thanks to Schirra. The astronaut resented when he was told he couldn’t bring his Hasselblad aboard Mercury Atlas-8 in 1962. NASA eventually allowed him to do it, and shortly after named their first chief of photography, Richard Underwood. He was in charge of aphotographing from the ground during the Mercury and Gemini programs. A few years later, he taught the astronauts from the Apollo mission the basics of photography. He advised them on composition, framing, exposing the shots and calculating focus. He encouraged them to take their cameras on personal trips and practice their skills. It was his credit that they became better at photography and took some really stunning shots on their space travels. 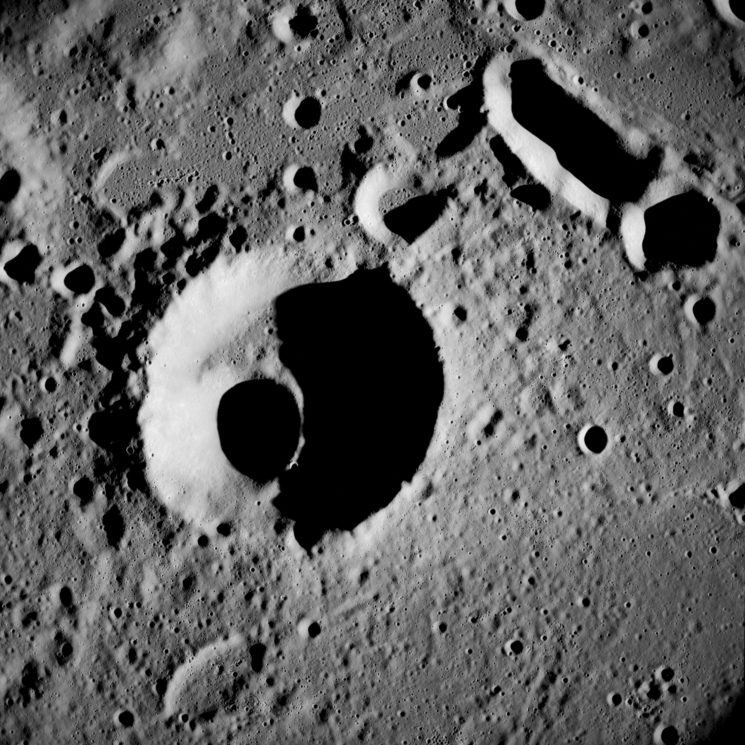 The astronauts of Apollo 7 mission carried a Hasselblad 500c camera on a space flight with them. It was modified to be space-suit friendly, so it had larger knobs and other modified features. On this mission, they took over 500 photos. 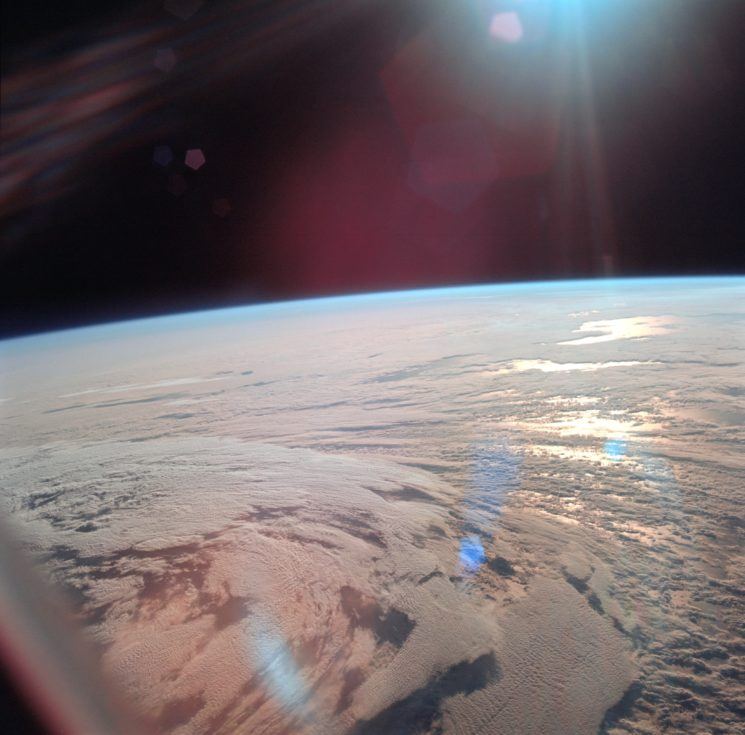 The role of photography became more and more important for NASA over the following years. In the missions after the Apollo 7, a range of other cameras was used: the Hasselblad Electric Camera, the Hasselblad Electric Data Camera, the Hasselblad Super Wide Camera, and a Nikon 35mm Photomic FTn. Scientists and engineers captured the moments and scenes from the ground, and the astronauts photographed what they saw in space. It wasn’t just Moon or Earth. They documented the mood in the spaceships and photographed each other. 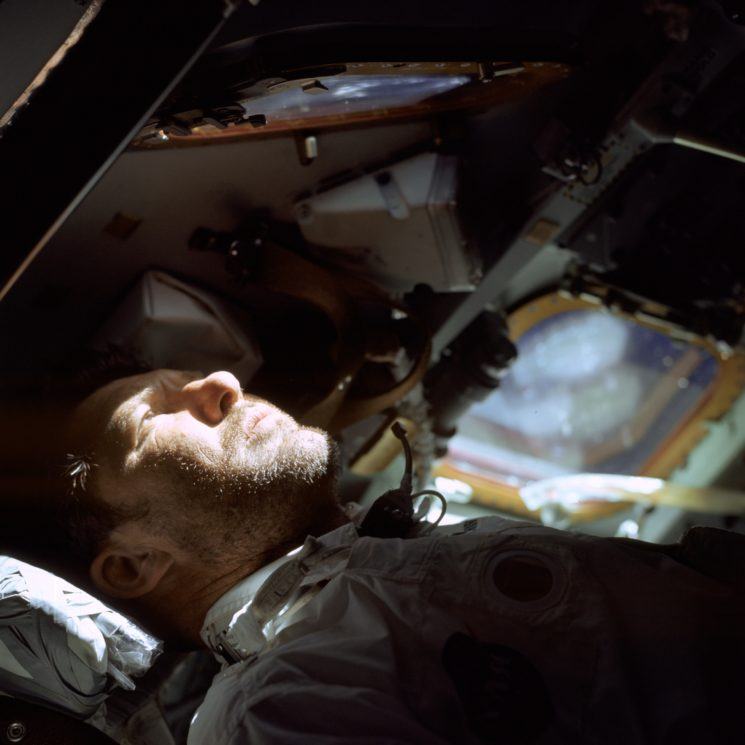 The photos astronauts took have a strong documentary value, that’s for sure. But many of them are also artistic, beautiful, and definitely more than just snapshots. Take a look: 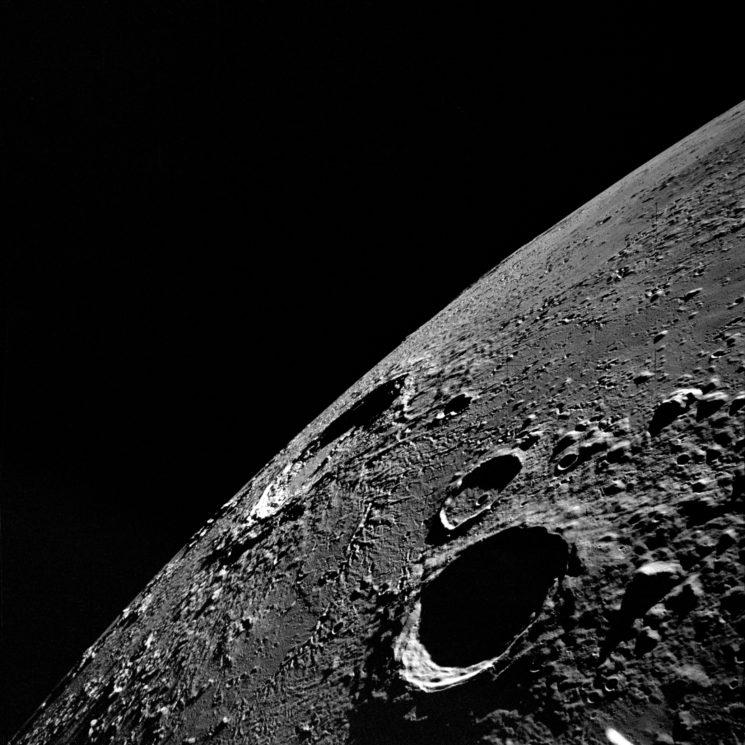 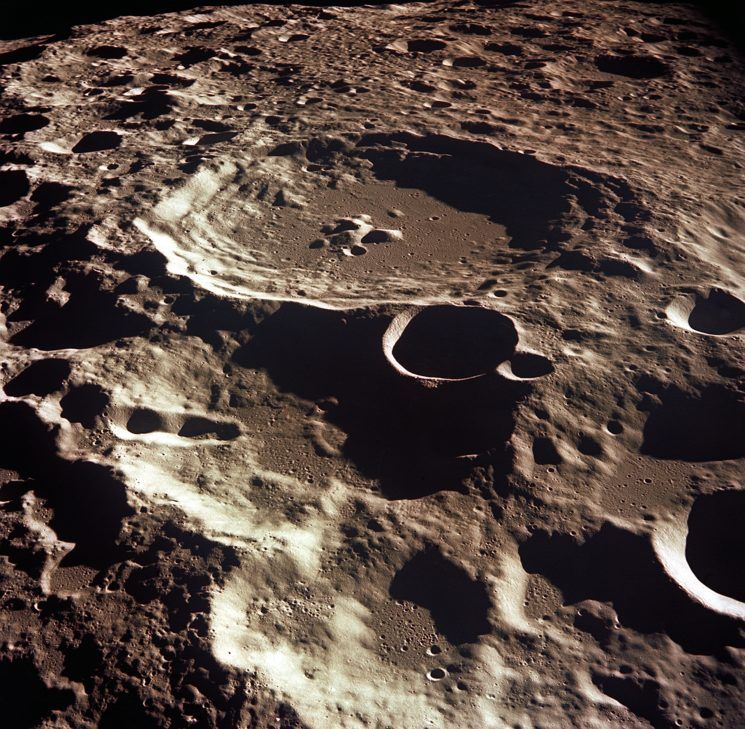 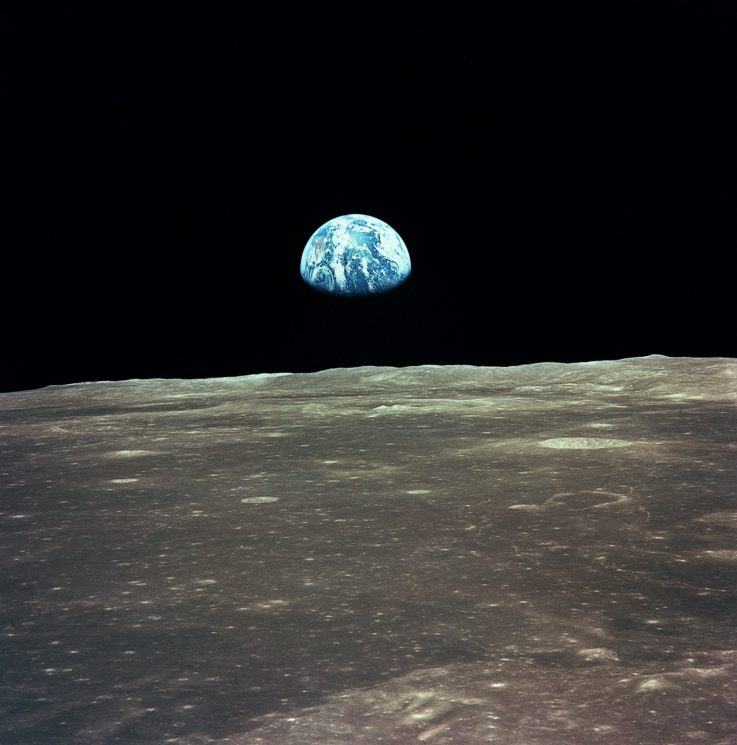 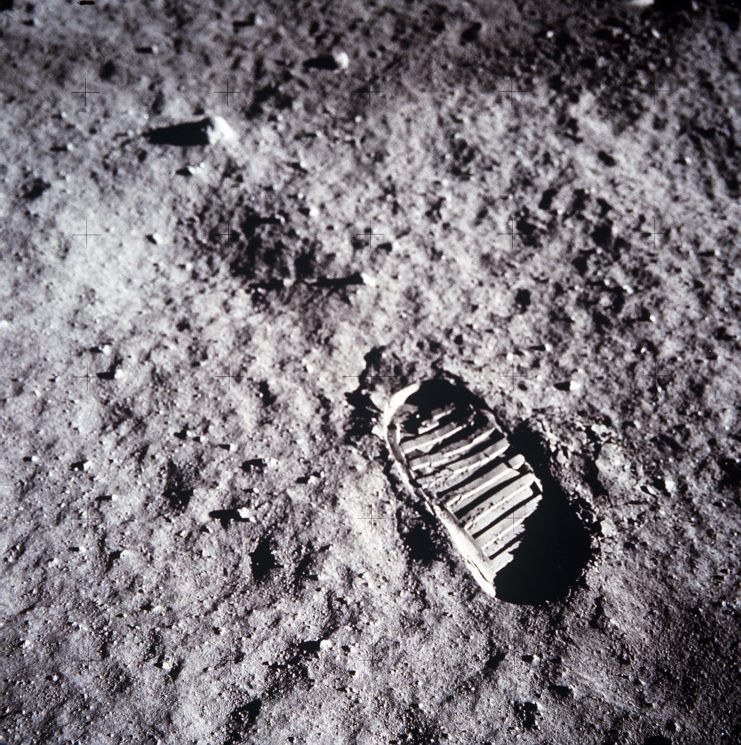 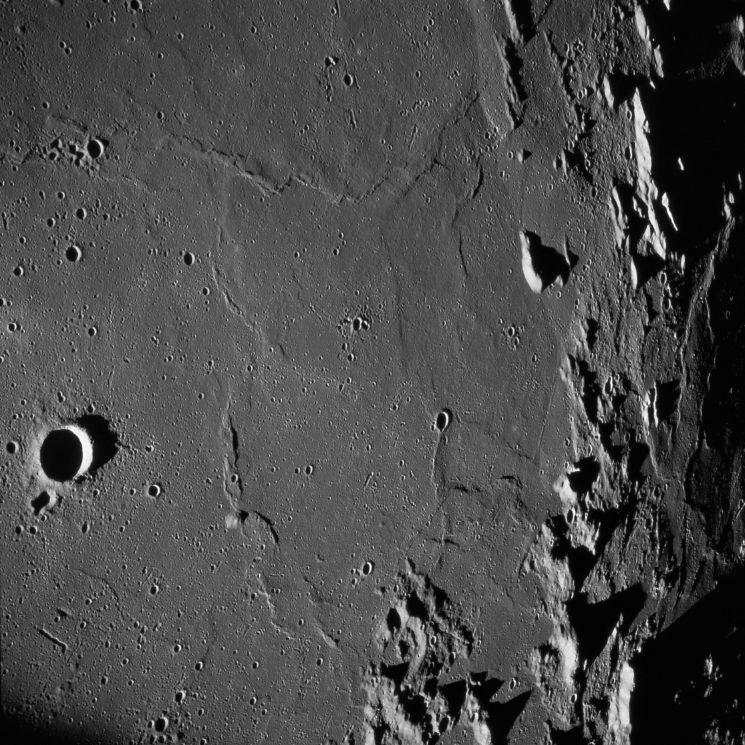 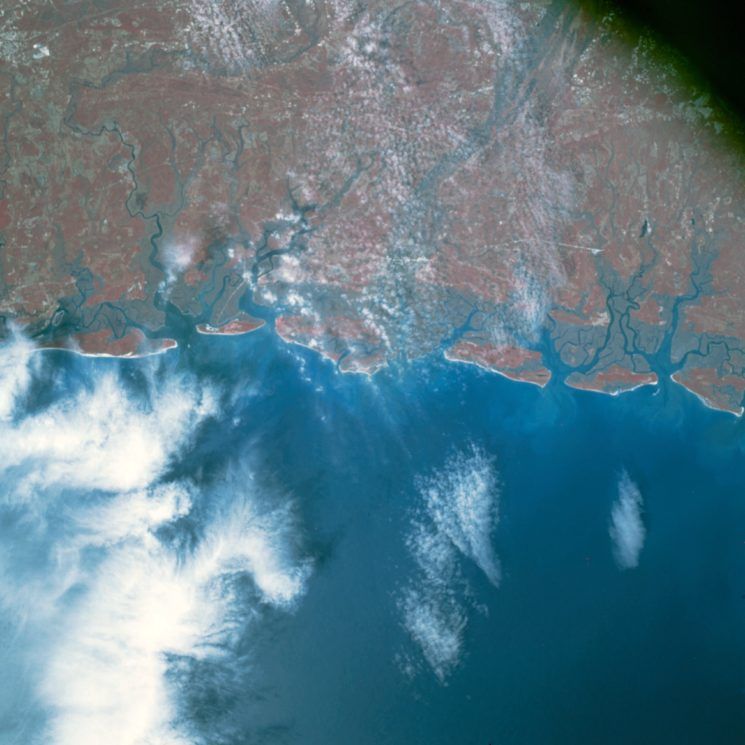 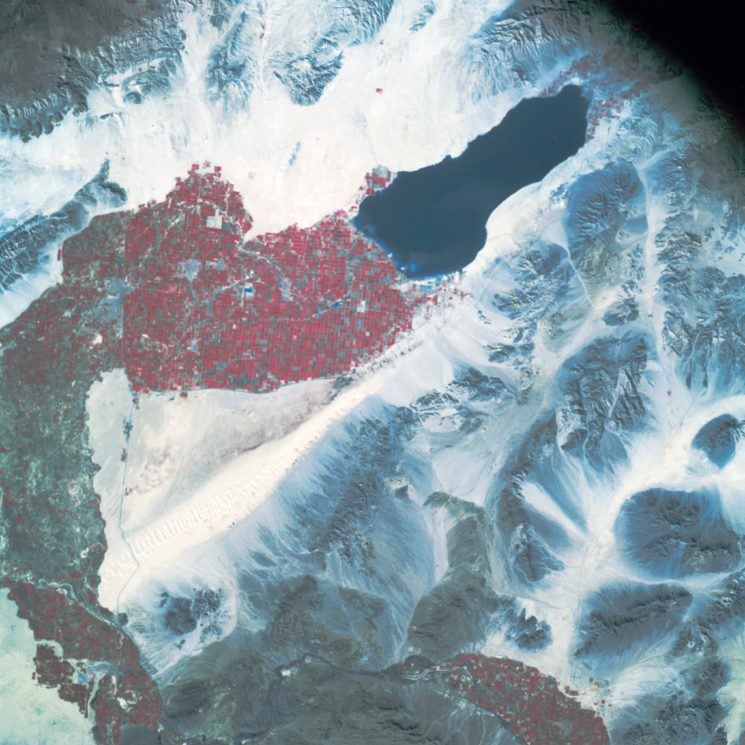 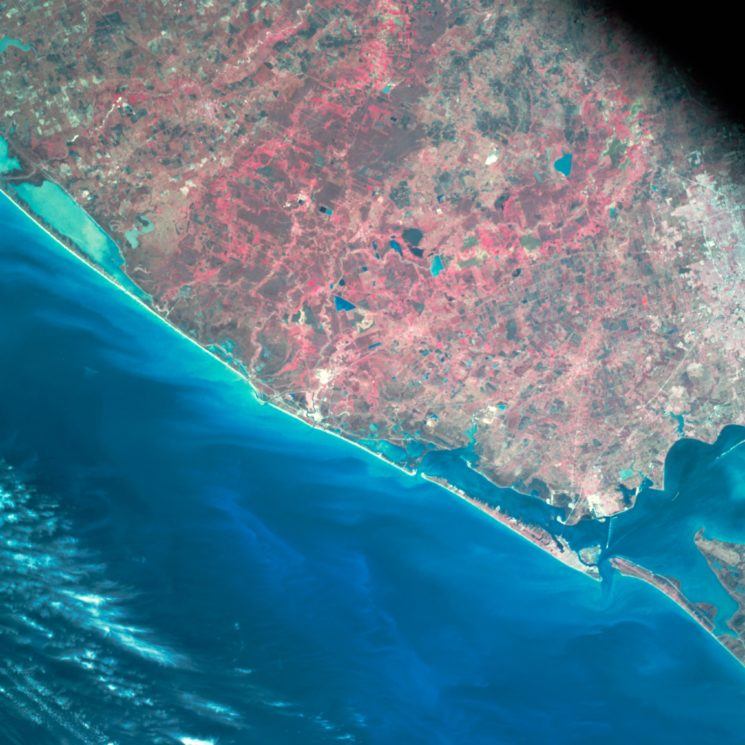 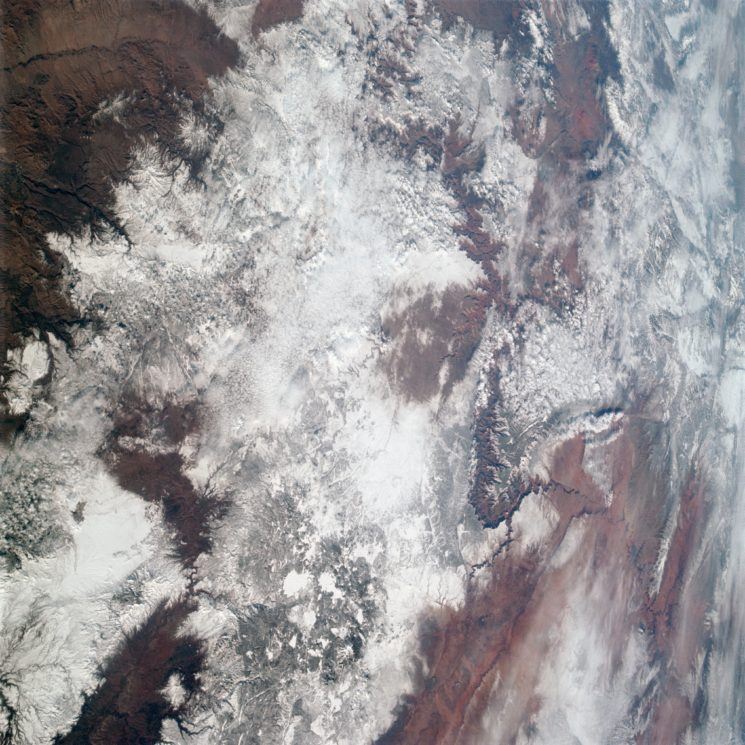 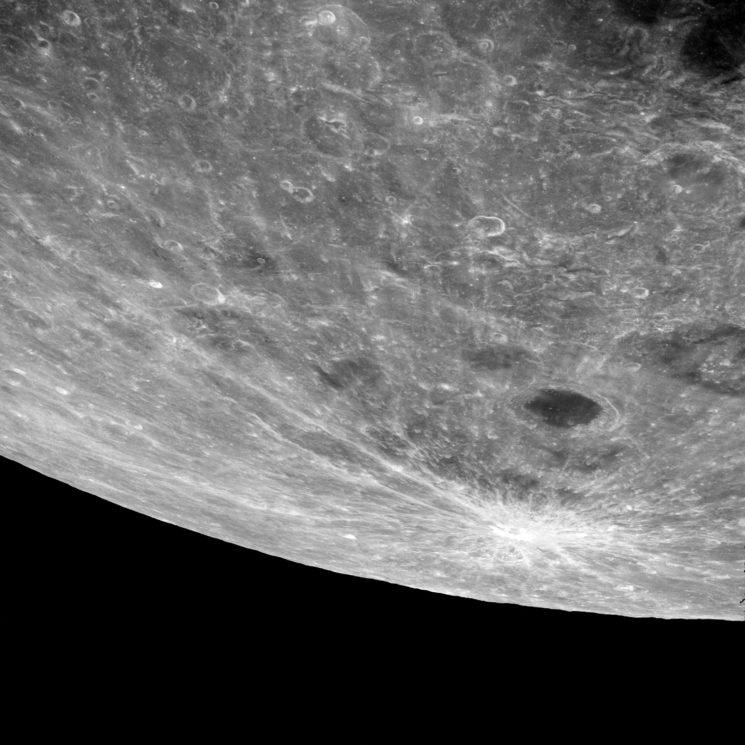 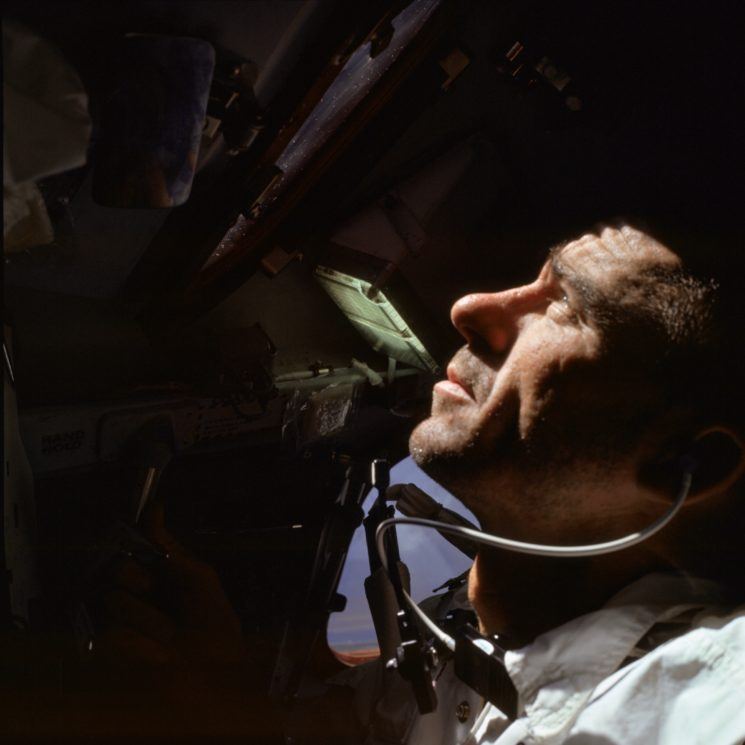 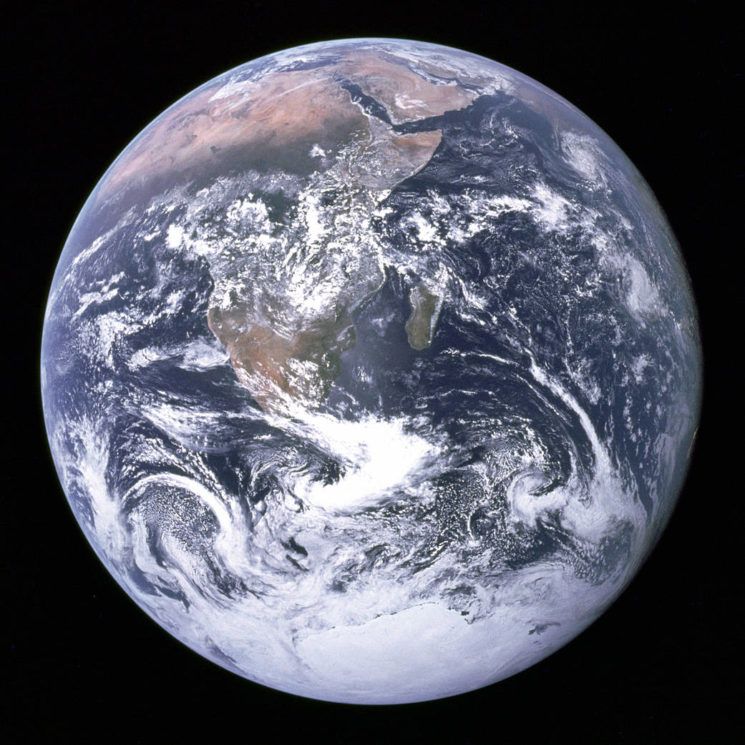 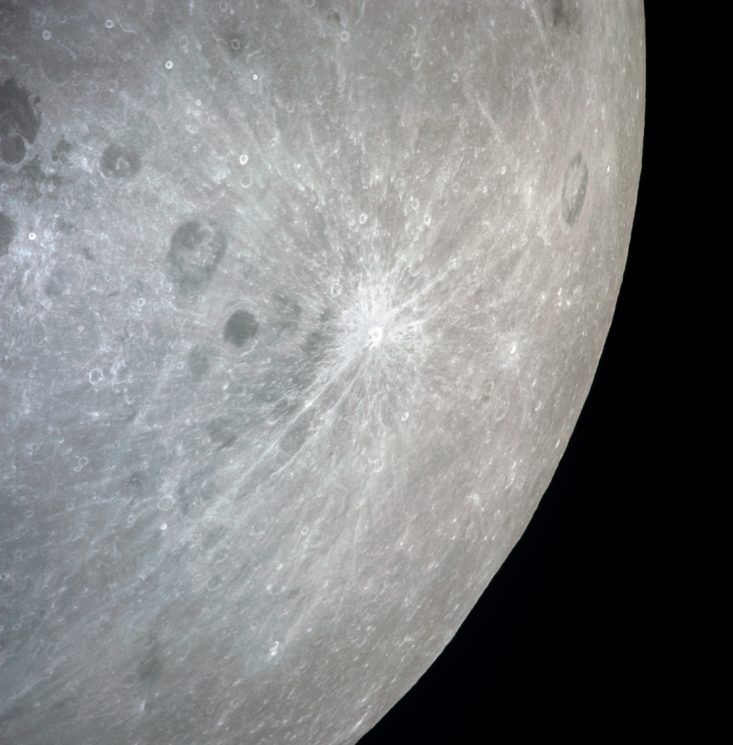 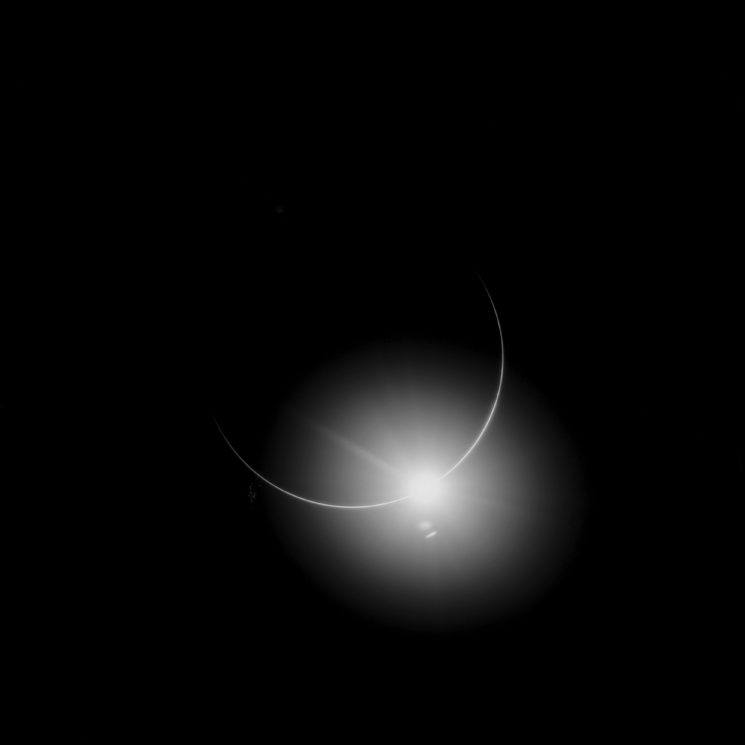 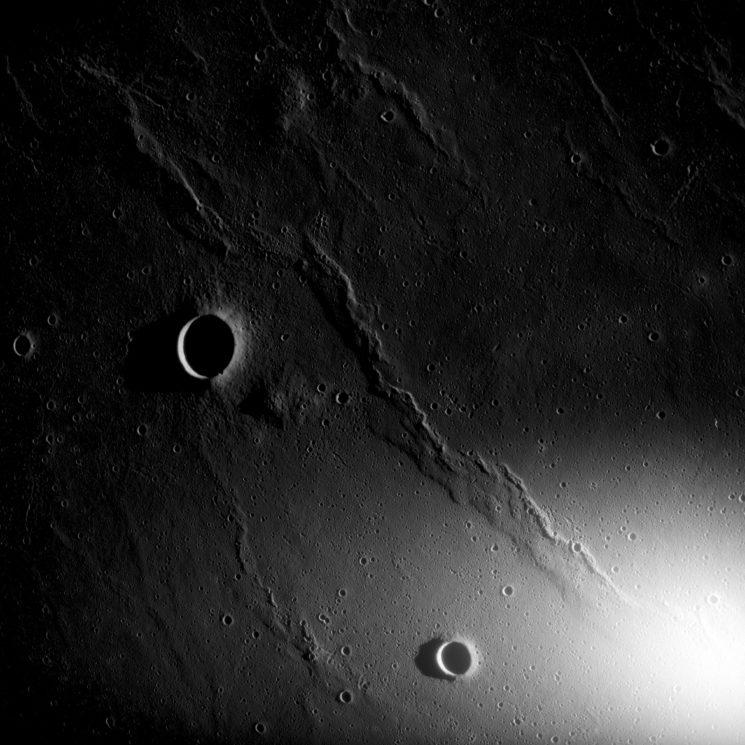 « Vimeo finally adds support for 360° videos up to 8K and a marketplace to sell your content
Get past the haters, get over the doubt, and create what you can’t »