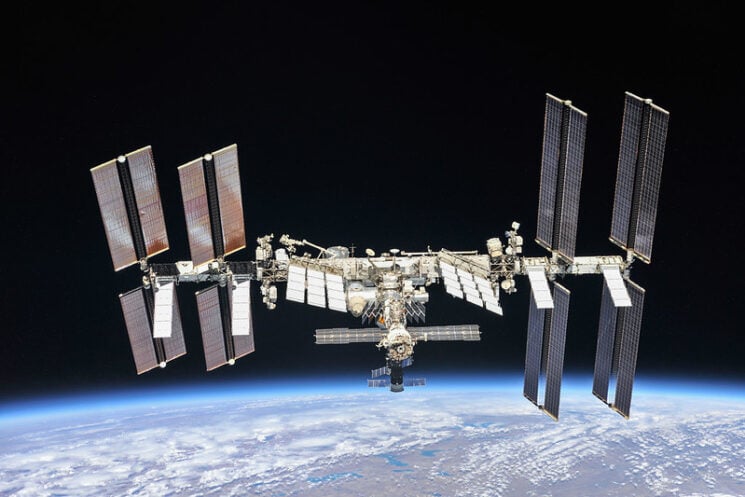 Other than capturing stunning photos of Earth, astronauts, of course, do so much more up there on the ISS. Have you ever wondered what their typical day looks like? Thomas Pesquet has squeezed it into a short video that shows a year of the ISS life in just one minute.

This is Pesquet’s second time as an ISS member. He first traveled to the ISS as a crew member of the Proxima mission in November 2016. He is currently a part of the Alpha mission and the first French commander of the ISS. Saturday, 9 November marked 365 days in space to Pesquet over the course of two missions, so he decided to celebrate it with the fun little video he posted to Twitter.

? Aujourd’hui, je dépasse 365 jours dans l’espace, en cumulant mes 2 missions bien sûr… Un an… !
?
A whole year in space over the course of the #Proxima and Alpha missions. Scenes from a typical day… in one minute ? #MissionAlpha pic.twitter.com/gDgF4gllSP

I have to say that astronauts fascinate me. It takes a whole lot of knowledge, education, plus physical and mental strength to become one. But also, they’re all so versatile and good at so many stuff. For example, Pesquet is not only an aerospace engineer, but also holds a black belt in judo, enjoys a bunch of outdoor sports, plays the saxophone, and takes remarkable photos. No wonder so many kids (and some adults, too) dream to become astronauts one day. :)

« Instagram soon to prompt teens to “take a break” from the app
Samyang’s $975 AF 24-70mm f/2.8 parfocal zoom for Sony has been released, but only in Thailand »