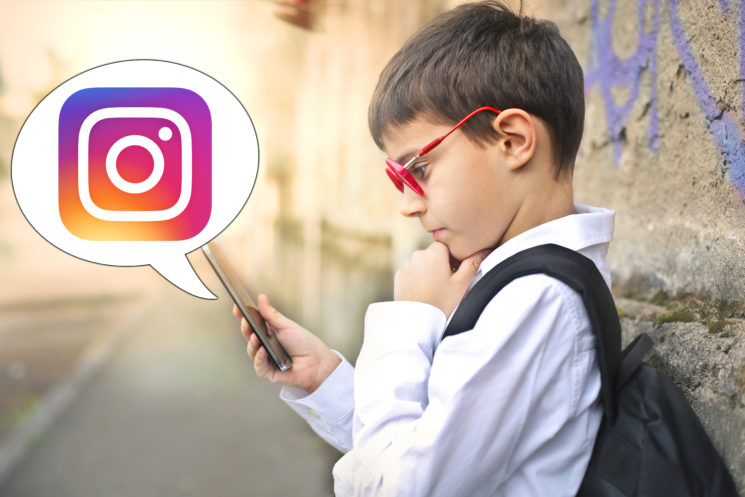 Facebook and Instagram have been in the center of attention for a while now, and one of the reasons is “Instagram for kids.” After the company’s private information leaked (and eventually got published), the controversial app has been suspended, at least for a while. Instagram is now introducing some new features that will not prompt teens to use the app, but rather to take a break from it.

The Facebook whistleblower, Frances Haugen, put Facebook under the spotlight recently. She leaked the company’s internal slides that showed how bad Instagram is for teenagers and their mental health. As a former Facebook employee, she revealed some details about the company that definitely doesn’t make them look good. In her “60 Minutes” interview, Hagen said that “evidence shows that the company is lying to the public about making significant progress against hate, violence and misinformation.” She also said that Facebook “chooses profit over safety.”

In an interview with CNN, Facebook Vice President Nick Clegg confirmed that Facebook has paused the work on “Instagram for kids.” Funnily enough, the company still believes that a dedicated app for the youngest ones “is a part of the solution” rather than part of a problem. So, my guess is that they’re just waiting for the dust to settle.

And to help the dust settle, Facebook plans to implement a few new options to Instagram. The first one will allow adults to supervise what the teens are doing online, and it will be optional. Then, if the algorithm notices that teens are constantly looking at content that may not be good for their wellbeing, the app will nudge them to look at other content. So, they’ll just keep staring at the screen. Finally, Instagram will have a “Take a break” feature that will prompt teens to just take a break from using the app overall. I wonder if that will work.

Clegg said that these are just “future plans” for the app, not something that’s already been tested or implemented. There’s no word on when we’ll get to see them in the app, but I know one thing: it’s not only teens that could use a break from Instagram, many of us adults need it, too.

Photographer asks teens to edit their portraits for social media, and the results are alarming