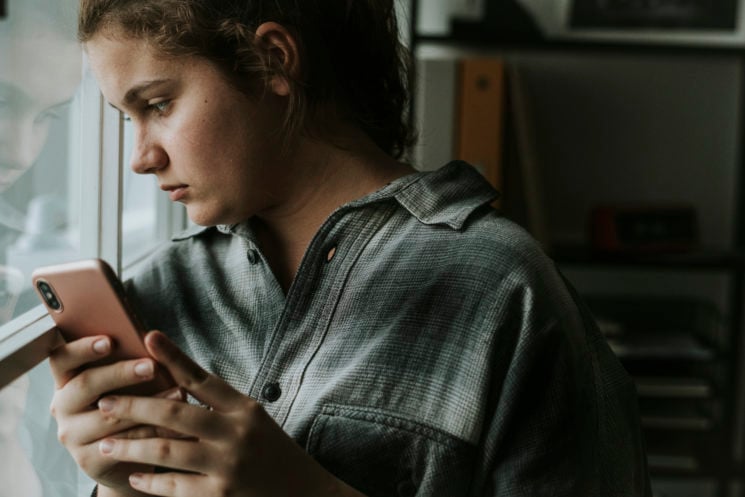 According to a recently leaked internal report, Facebook is well aware of how bad Instagram’s influence on teenagers is. The report caused quite a stir, so the company will soon be forced to publish its findings.

Perhaps you remember that the Wall Street Journal wrote about the report. It was made for Facebook employees alone, but two slides found their way into the public. “We make body image issues worse for one in three teen girls,” one of the slides reportedly read. It stated that 32% percent of teen girls said the app made them feel worse about their bodies. Also, “13% of British users and 6% of American users traced the desire to kill themselves to Instagram,” the WSJ wrote citing the controversial report.

This caused another wave of backlash against Instagram for kids. Senators Richard Blumenthal and Marsha Blackburn said that they were in touch with “a Facebook whistleblower” and that they would do an investigation of the report. But at a recent online event, Facebook’s Vice President of Global Affairs Nick Clegg said that the data would be released to the public.

Two of the slides have already been made public, most likely without Facebook’s intention. But Clegg said that the company would release the whole repost to Congress and then to the public. “We’re just making sure that all the Ts are crossed and the Is are dotted so that we can release it both to Congress and then to the public in the next few days,” he said. What I’m hearing is that they’ll probably remove the controversial findings before publishing the report, but that’s just my guess.

Clegg added that the person who originally leaked the documents was “someone who clearly feels they have some points to make.”

“If you read the decks, and then compare it with some of the assertions that, you know, Instagram is toxic for all teens and so on, I don’t think any reasonable person … would say that the research sustains that claim. When the dust settles people will see that we’re just sincerely trying to kind of — like external researchers — are trying to work out what the complex relationship is between individuals, given their own individual circumstances, and their lives, and their use of social media.”

There have been some other researches showing how badly Instagram influences teenagers. And even without research, I think we could just look around and talk to young people and realize just how toxic social media can be. I honestly can’t wait to read the report and see just how different Instagram’s version is from what has been leaked so far.

« iPhone 13 Pro teardown shows a fatter camera module, bigger battery and more
How to step up your vlogging game and film yourself professionally »