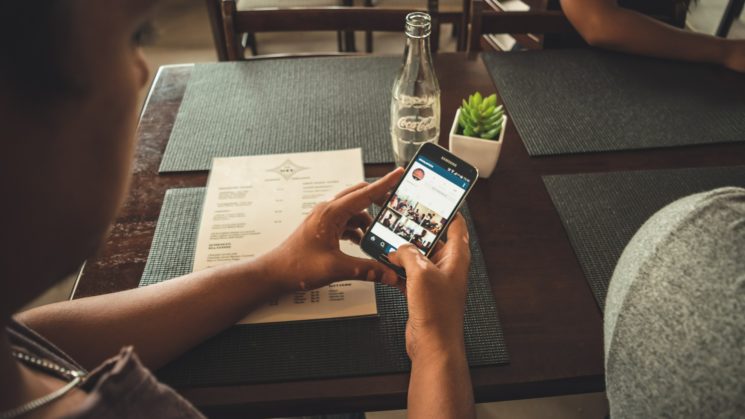 Being an Instagram influencer may not sound like a real job, but it definitely can be a way of making money. Or at least getting free stuff. However, a beach club owner on Siargao Island, Philippines, is sick of Instagrammers asking for free food, drink or accommodation. In a Facebook post, he suggested to “self-proclaimed ‘influencers’” to “try to actually work.” His post quickly went viral, causing lots of praise, but also lots of criticism.

White Banana Beach Club co-founder, Gianluca Casaccia, took a stand against travelers who believe they’re entitled to all kinds of freebies in exchange for Instagram posts. The New York Times writes that several business owners at the Siargao have received similar messages from people who call themselves “influencers.” According to the same source, Casaccia and his wife received about 100 of such messages since they opened the club.

The problem is that these messages come from people who have fewer than 2,000 Instagram followers. And yet, they reportedly almost demanded to get free accommodation in exchange for content. Apparently, the club owners had enough. On 26 March, they published a post on the club’s Facebook page stating:

We are receiving many messages regarding collaborations with influencers, Instagram influencers.

We kindly would like to announce that White Banana is not interested to “collaborate” with self-proclaimed “influencers”.

And we would like to suggest to try another way to eat, drink, or sleep for free.

Or try to actually work.

Help out there.We are receiving many messages regarding collaborations with influencers, Instagram influencers.We…

It wasn’t long before the post went viral, hitting over 1.6K comments and 3.1K shares. Some people agreed with it, while the others attacked the club owner for his attitude. A day later, Casaccia wrote another post in order to clarify his stance. He explained that they don’t have anything against real influencers, just against “freeloaders,” as he calls them.

A REAL influencer is called as such by the rest, he does not address him/herself as an influencer. They are bloggers. We have actually collaborated with a few of them, in different terms and conditions, and we support them.

There are real influencers, that in case we will contact them and pay or offer something. But look, they’ve never contacted us, as they don’t need us. We need them.

Good day everyone. Our post went viral. But we want to clarify that we are not against INFLUENCERS.Just against…

Personally, I have nothing against bloggers/influencers who get paid in money or freebies to promote businesses. It’s a form of marketing and it definitely works in today’s world. As a matter of fact, Instagram might introduce a dedicated type of accounts tailored for influencers. I also don’t have anything against reaching out to businesses and offering your services in exchange for money, free stuff, or their services. It can be a good way of gaining new clients and expanding your network.

However, the problem is that some people aren’t aware of what they have to offer, and what they’re asking in return. If you have fewer than 2,000 followers on Instagram, you’re not an influencer. You can try to ask for freebies, but you need to offer something other than exposure in return. So I kinda understand Casaccia’s frustration with the messages he has been receiving. After all, this is why that dedicated Instagram accounts for real influencers might not be such a bad idea.

Freebies: Get 866MB Hi-Res Images Of Fire And Sparkles For Hot Editing