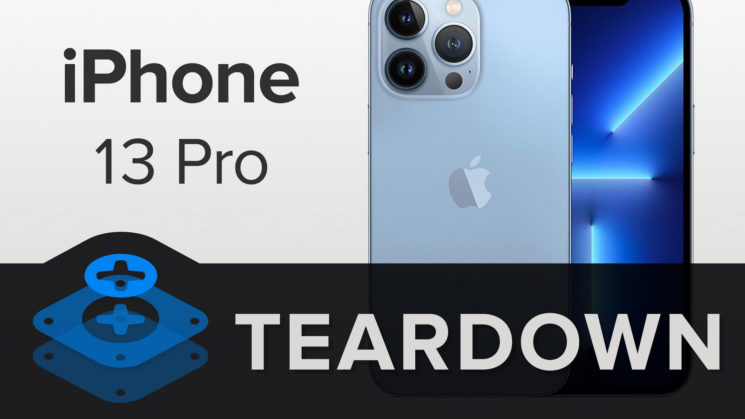 The iPhone 13 lineup is the latest from the Apple camp and the iPhone 13 Pro has seen a few nice updates over its 12th generation predecessor. It’s got the new A15 Bionic processor, adaptive refresh up to 120Hz, up to a third longer battery life and a new camera module – sort of. It’s similar to the old one, but chunkier.

As per usual, the folks at iFixit have taken an iPhone 13 Pro apart and published their disassembly process along with some of their tests and findings. And despite the improvements, it’s not all good news. Right to repair is definitely not at the forefront with this device. 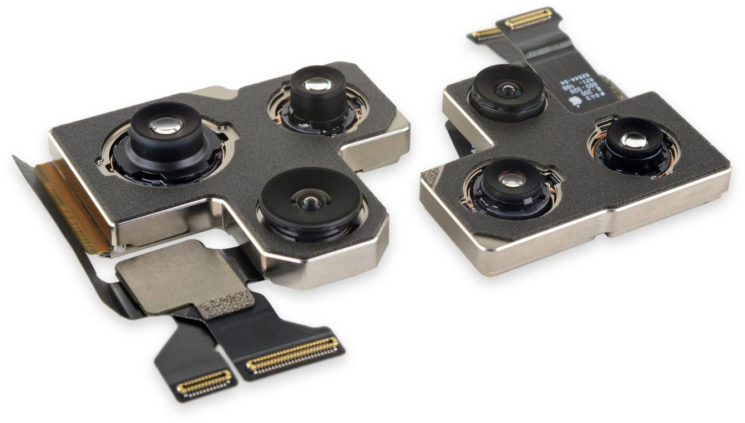 The iPhone 13 Pro still boasts the same three 12-megapixel camera setup as the iPhone 12 Pro, but with wider apertures (at least on the wide and ultra-wide lenses). It’s also gotten quite a bit beefier, as you can see from the image above. The lenses and stabilisation systems seem to have gotten significantly larger with this generation – and no, the iPhone 130 Pro doesn’t sit flat on the table.

The teardown does reveal a potential repair issue or two, though. There’s going to be no way to replace the screen without going back to Apple if you want to retain all of your front camera functionality, for a start. But, it looks like you will be able to swap out the batteries no problem.

Head on over and check out the complete teardown on the iFixit website. The iFixit team also had a live teardown to see if battery replacements would work, so have a watch of that, too, if you want to find out more about the iPhone’s inner workings.