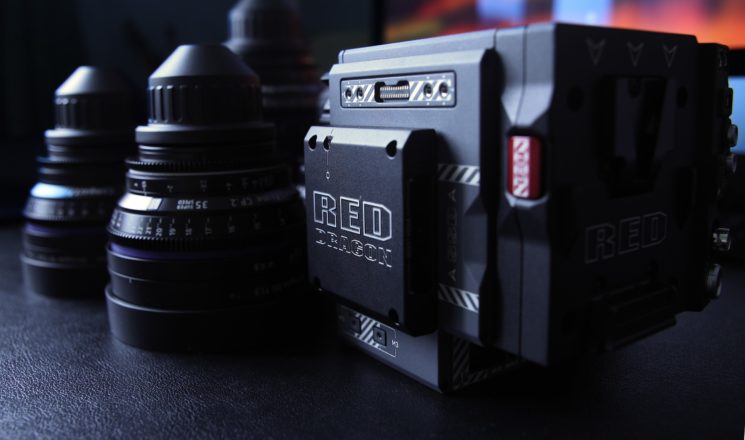 If you’ve always wanted to buy a RED camera and have been saving up – now may be the right time to get it. The company has announced that they’re dropping prices on all of its cameras, and you can save up to $25,000. Additionally, RED is simplifying their product lineup and it will offer only three cameras.

Starting from 21 May 2018, RED simplified its lineup and now offers these cameras at the following prices:

With these new prices, you’ll save over $25,000 for the Monstro and Helium, and more than $5,000 for the Gemini. All three cameras are available in aluminum alloy, and you can equip the Helium with HELIUM 8K S35 Monochrome sensor.

As a part of simplifying its portfolio, RED will no longer sell WEAPON and EPIC-W cameras. The company writes that they “simplified [their] portfolio, found efficiencies, and are passing along the benefits to [their] users.” RED also notes that those who already use a RED camera may see its name change in the menu when they upgrade to v7.0.3 or later. Here is the list of names: 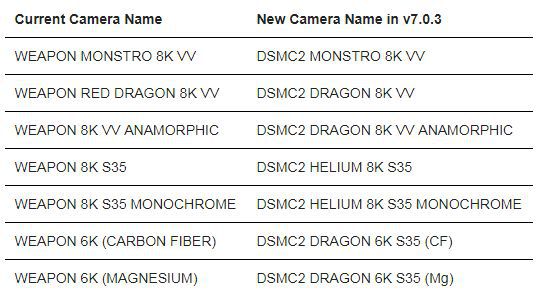 But what if you have already ordered a RED camera and it hasn’t been shipped yet? RED writes that your order will be updated to the DSMC2 camera that has the same sensor as the camera you ordered. If the new camera is more expensive than the one you originally ordered, you will not be charged for the difference.

If you’d like to read more about the simplification of RED camera line, head over to this page. And if you’ve wanted a RED camera for some time – now is the time to buy it.

« This photographer spent all day standing outside a liquor store to get one photo
Print your photos: they are meant to last »