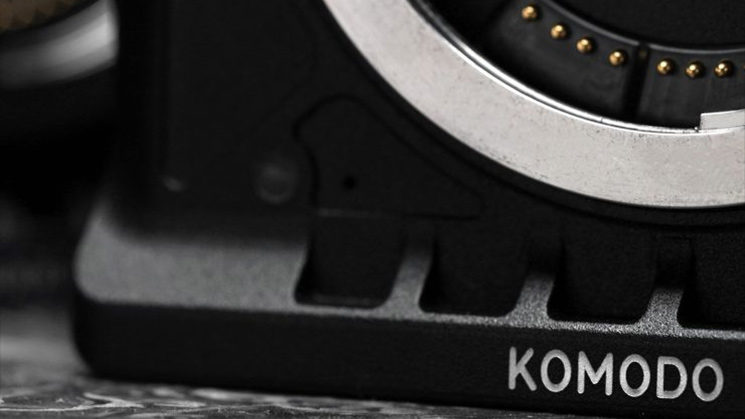 Canon’s EOS R and EOS RP cameras haven’t quite seen the widespread adoption that they’d hoped for amongst users, although it looks like they might soon get a little assistance from RED. Newsshooter reported a teaser for the new RED Komodo camera.

It was mentioned that RED would be posting about the new camera soon, after having recently announced the Hydrogen 2 smartphone. Very little is really known about it, but looking at a teaser image posted, it’s going to have a Canon RF lens mount.

A cropped version of the image in question is at the top of this post, but here’s the entire photo. 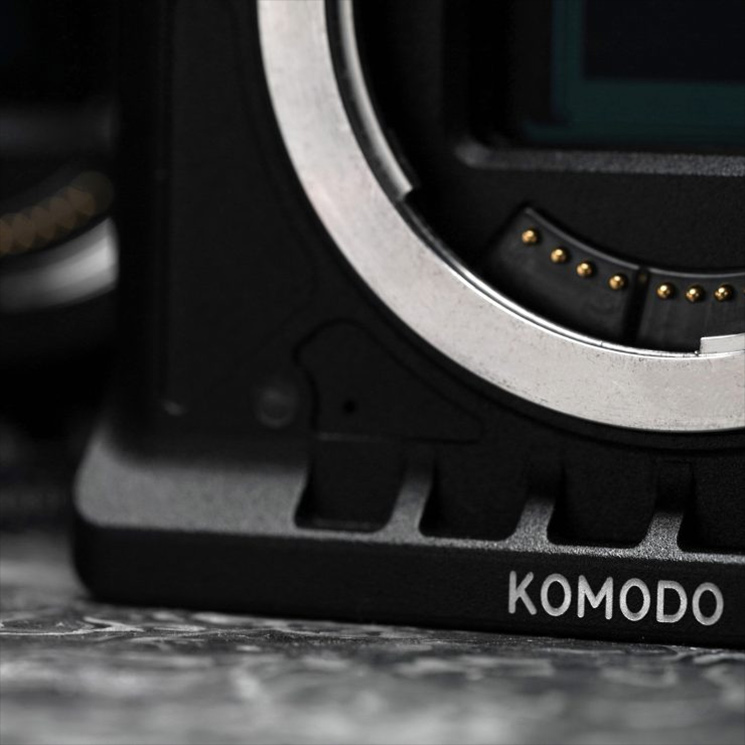 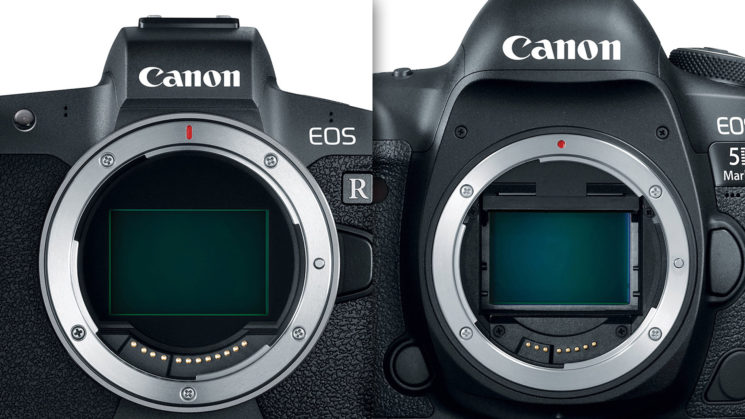 The RF mount does make a lot of sense, especially given that it still retains EF compatibility via the use of Canon’s lens adapters. Lens adapters which feature, amongst other things, a variable neutral density filter. 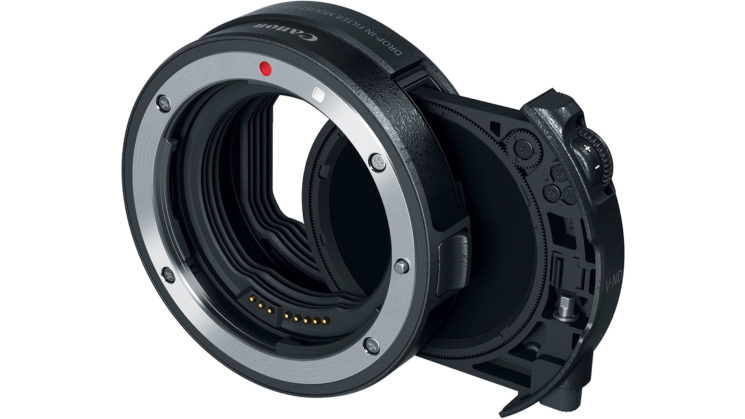 We do know that it will mate to the Hydrogen 2 smartphone – as well as the Hydrogen One, for those unfortunate enough to have purchased one. It was already mentioned that the Hydrogen ONE and 2 will both integrate with the camera. But beyond this, nothing else is really known about the camera. RED president, Jarred Land did off some clues as to what it’s not, though, via RED USER…

I told everyone that I wouldn’t reveal Komodo until it was ready.. There still is a bunch of time before the first batch starts shipping towards the end of the year and everything can and probably will change.

Only time will tell when it comes to exactly what it is and what it offers, though. Jarred does go on to say that we will “probably” see it pop up more over the coming weeks and months.