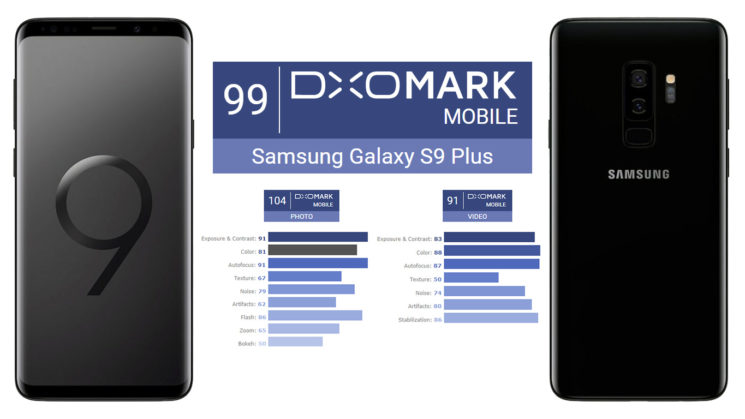 It seems that with every new smartphone release, DxO has to offer up a new standard. It’s not surprising, though, really. Mobile phone camera technology is advancing at a pretty ridiculous pace. So, it makes sense that with each new flagship phone release, things get better and better.

But it’s happening with alarming frequency. Less than 6 months ago, the iPhone 8 Plus achieved the highest DxOMark score ever of 94. Less than two weeks later, the Google Pixel 2 hammered it by 4 points bringing the top score to 98. And now, the Samsung Galaxy S9 Plus has just pipped it to the post with a 99. DxO’s current highest mobile score ever. Until the next new phone announcement. 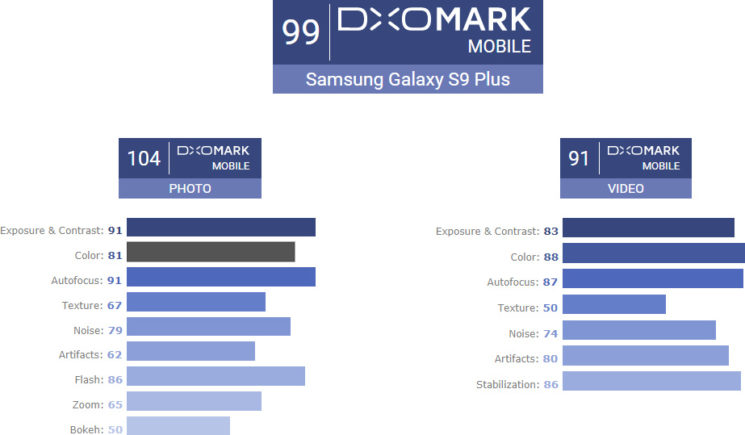 As with most new phones today, the S9 Plus features dual rear cameras. What makes this one particularly special, though, is that the wide angle lens has a variable aperture. It opens up to f/1.5 in low light conditions and stops down to f/2.4 when it’s brighter. This wide angle view uses a 12MP 1/2.55-inch sensor. The second lens is a 2x telephoto with a constant f/2.4 aperture and a slightly smaller 1/3.6-inch sensor. Both cameras have optical image stabilisation, and the main camera has dual pixel phase detection autofocus.

The key features of the S9 Plus’s cameras, at least the ones DxO Mark keep going on about, are the bright colours and low levels of noise. They say that the vivid colour, white balance, noise levels and texture look great, even in low light conditions. Of course, when the conditions are too dark for even an f/1.5 lens to handle, the S9 Plus has a built-in LED. Of course, if Godox can get their act together and release an Android app, the Godox A1 may also eventually be an option to get the light “off camera”.

The autofocus system, while seemingly decent, still apparently leaves a little to be desired.

The Galaxy S9 Plus autofocus system is not the very fastest we have tested, but close to the best, and also produces very repeatable results. That said, we did find the occasional out-of-focus image in our samples in all light conditions.

They also say there are some occasional exposure instabilities, noticeable colour fringing, and slight colour casts when shooting stills. On the video side of things there’s a loss of fine detail in most conditions, this doesn’t bode well for the slow motion abilities, with visible residual motion and strong ringing and moiré.

Overall, though, it scores a 99, and DxO Mark says that “Samsung sets the pace”. They say it has no real weakness, but I suppose this is relative. In some of the side-by-side comparisons shown on the DxO Mark report, though, subjectively speaking both the iPhone and Pixel 2 do look better in certain conditions.

Check out the complete report to find out more and make up your own mind.