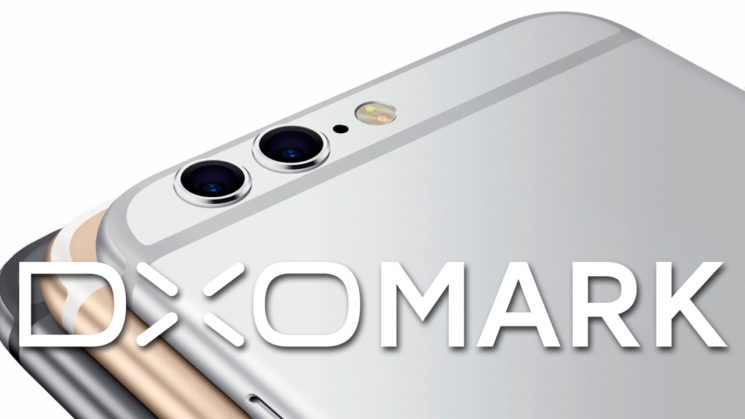 While DxOMark isn’t infallible, it does offer some great insight into overall trends as technology evolves. DxOMark have just posted a great report on how far phone camera technology has come in the last six years since DxOMark started testing them. It’s not surprising that their numbers seem to marry up with real world experience, but it’s interesting to see just how quickly it’s all happened.

Looking at the overall scores, the trend is obvious. Cameras inside phones are getting better and better all the time. This isn’t much of a surprise, really. What is a surprise, though, is the pace it’s happening. Also surprising is how they seem to have switched from being primarily better at video than they are at stills to the other way around. It just goes to show how popular smartphone photography has become.

DxOMark’s paper covers a range of different technical capabilities including exposure, noise, HDR, autofocus, stabilisation and zoom. The zoom side of things is still lacking, which isn’t really a shock. With cameras this small, you’re limited by the laws of physics. When the phones that hold them are only a few millimetres thick themselves, it’s a slow advance. But it is starting to come along, and dual cameras are helping out in the meantime.

And those dual sensors cameras help with more than just zooming, too. Along with image stabilisation, dual sensors can help to give you slower shutter speeds and reduced noise levels in your images, too. They can also help to increase detail.

Stabilisation and larger buffers are also seeing huge advancements in video, with the current generation of phone cameras miles ahead of those at only 3 years old. And not electronic stabilisation, but optical mechanical stabilisation.

When you look at footage from something like the Nokia 808 Pureview against the more recent Google Pixel, the difference is quite striking. I’m still not convinced that such stabilisation will ever replace something like a gimbal but in a pinch, it is certainly better than nothing.

I’m also still not convinced that mobile phones will ever be the “DSLR-killer!” (or mirrorless-killer) that many seem to believe they could be, either. Our current understanding of the laws of physics simply won’t allow it. Who’s to say what we may discover in the future, though?

For now, I’m just happy that the camera I always have with me keeps getting better and better.

You can check out the full report over on the DxOMark website.

How far has “Portrait Mode” come and can it compete with a Hasselblad X1D?