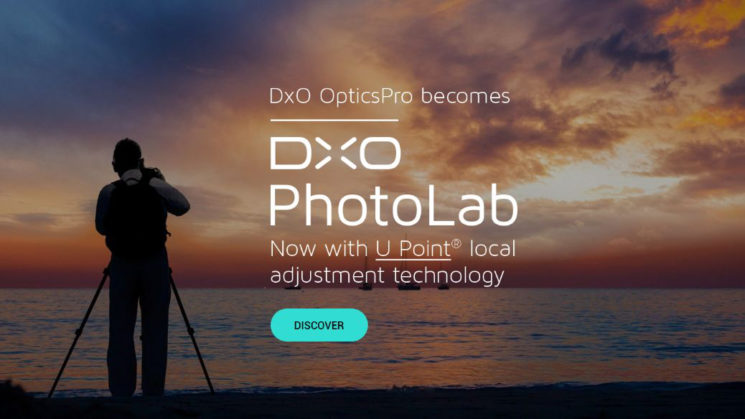 Some major changes have happened inside DxO Labs. The company has recently announced that DxOMark Image Labs has split from DxO Labs, and they are now a privately-owned, independent company. According to their announcement, DxOMark will go on with the “development and commercialization of image quality solutions and services.”

As DPReview reports, the change happened back in September. Here’s the full note from DxOMark:

We’ve had an important internal change as well: In September, DxOMark Image Labs was spun off from DxO Labs. DxOMark Image Labs is now a privately-owned, independent company. As such, we continue to pursue the development and commercialization of image quality solutions and services that support our customers in designing the best-quality camera systems for a range of markets, including smartphones, DSC/DSLRs, drones, action cams, surveillance, and automotive.

As for DxO Labs, they reportedly keep working on their photo editing software DxO PhotoLab. Additionally, they keep developing their DxO One smartphone camera attachment, which was recently announced in the Android version. As reported earlier, DxO Labs have also acquired Nik Collection from Google. According to their announcement, they plan to develop it further and launch it in in 2018. There is still no detailed information on their plan with the Nik Collection, nor is there a word on the price. But since the update is promised for early 2018, I guess we won’t wait much longer to hear new information about it.

« Nikon launches 180-400mm f/4 lens with a built-in 1.4x teleconverter, and it will cost you $12,400
The new video-focused Panasonic GH5S trades resolution for Low light performance »