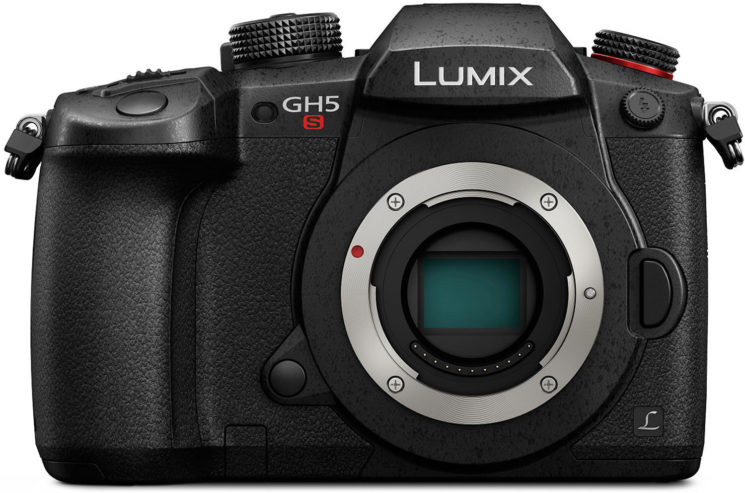 Video shooters have been asking for it, and Panasonic has delivered. Panasonic has now announced the new Lumix GH5S aimed squarely at video shooters. It shoots 4K video at up to 60 frames per second, and the GH5’s 1080p limit has been knocked up from 180fps to 240fps. A reduced 10.28MP stills resolution offers double the pixel power for more dynamic range & ISO.

It also includes V-Log and LUT support, allowing you to store up to 4 LUTs in the camera which can be utilised either while recording or playback of files. A very exciting little camera for the video-obsessed Micro Four Thirds shooter. 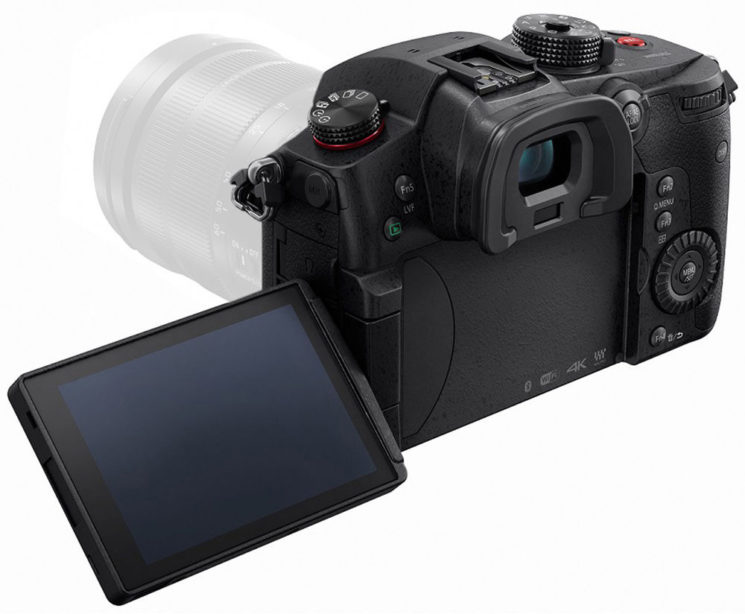 Shooting video on cameras traditionally designed for stills photography has been around for almost a decade now. Ever since the Nikon D90 was released in 2008. While video shooters were blown away that they now had access to video capable cameras with such huge sensors at low prices, they’ve had their share of criticism. The biggest ones generally being the result of compromises that had to be made in order to satisfy photographers.

Well, Panasonic’s new GH5s is focused the other way around. With a lower resolution 10.28MP multi-aspect ratio 4K video sensor, it’s the photographers playing second fiddle. Of course, they’ve got the new Lumix G9 to play with any day now. 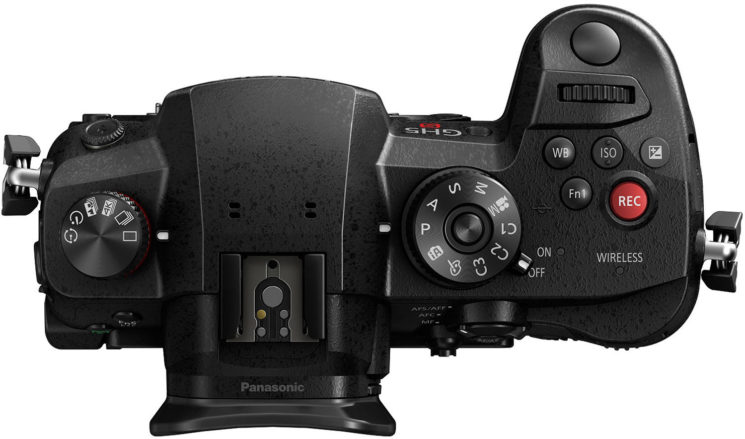 The GH5s almost doubles the size of each pixel on the sensor. This allows it to offer a new Dual Native ISO increase its light gathering abilities. The two native ISOs are 400 and 2500, and you can either choose which to use manually, or throw it in auto and have it figure it out itself. Switching the camera over to native ISO2500 means that at ISO2500, the resulting footage should show about the same level of noise as shooting ISO400 on the current model GH5. 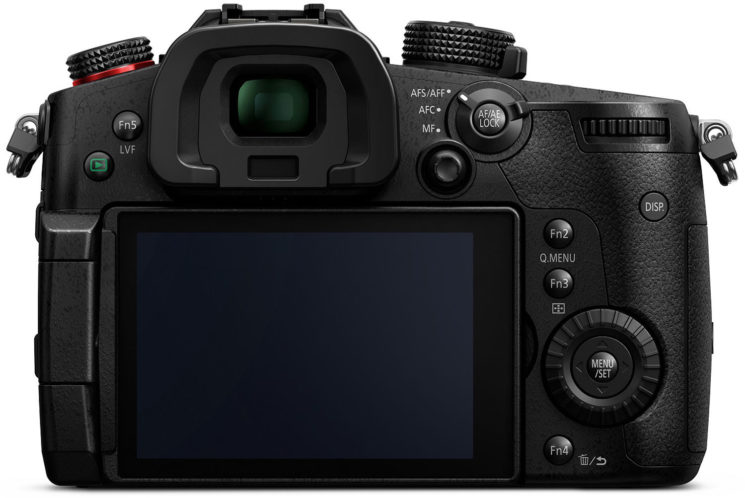 The reduced number of overall pixels also means a theoretical reduction in rolling shutter, which seems to have been observed by a few lucky people who got to try one out before the official announcement. These smaller files also mean faster continuous stills shooting of up to 12fps at 10.3MP with an 80 frame buffer. The larger pixels also help to increase the dynamic range, too.

There’s a 20x magnification for manual focus lenses, which you can see full screen or picture-in-picture. It contains an entirely new sensor design, which does unfortunately mean that there’s no IBIS. So, if you want stabilisation, you’ll need to rely on stabilised lenses, tripods, and gimbals, etc. 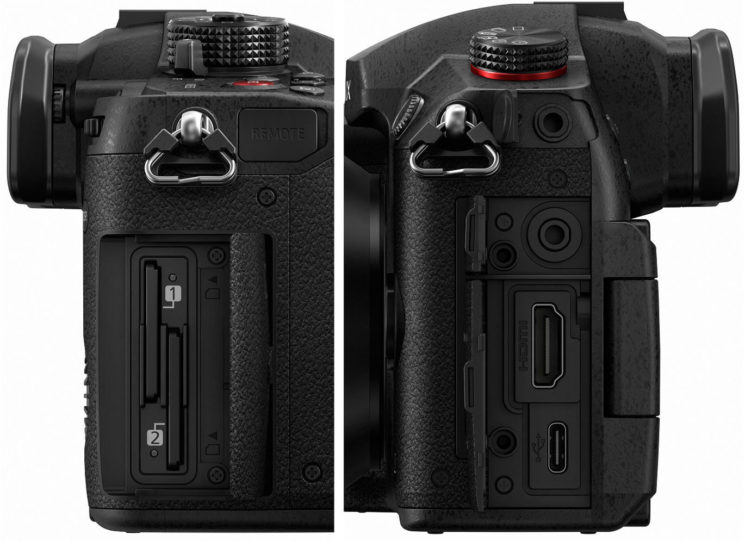 Included in the camera is V-Log, which is an optional (paid) extra with the current model GH5. The GH5S supports 4 luts, too, so you even if you’re shooting V-Log, you can see what you’re recording with its final look. You can also play back recorded V-Log clips using the LUT, too. The specs say the camera still supports 4:2:2 10Bit in-camera, although it doesn’t shoot to ProRes. Whether or not this may be coming in a future firmware update is unknown, but wouldn’t be unexpected.

Overall, the GH5S should have many video shooters wetting themselves. Panasonic’s higher end lineup is looking very nice, indeed, especially given the cost versus the competition. Stills photographers, though, will be better off going with the Lumix G9 instead. And if you want the (almost) best of both worlds, then get the GH5.

Panasonic do stress that this is not a replacement for the GH5, and both will continue to be sold alongside.