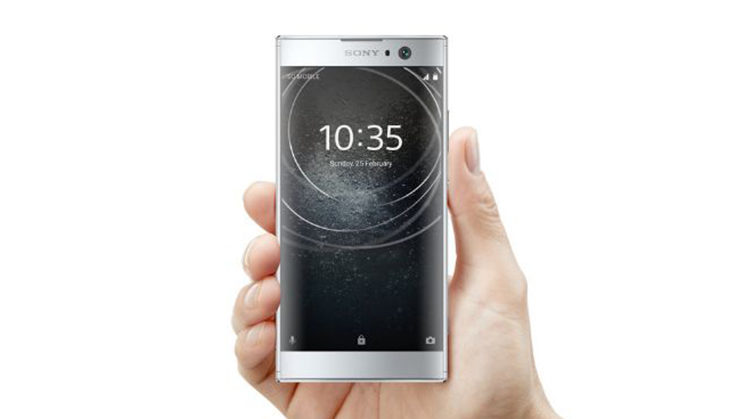 At CES 2018 in Las Vegas, Sony has unveiled a new smartphone, and photographers might be interested in it. Xperia XA2 features a 23 MP Exmor RS sensor in its rear camera. The front side isn’t all that bad either. It features two cameras, one of 16MP and the other of 8MP, with a 120° field of view.

According to Sony, the rear camera of the new Xperia XA2captures photos in great detail and their technology give you photos of great clarity. They also promise clear photos even in low light. If you prefer capturing video, it’s good to know that you can film ultra high-resolution 4K footage. The phone also captures slow-motion videos at 120 fps.

Although the rear camera seems promising, the focus is put on the front camera, or better to say cameras. One of them has 16 MP resolution and optical image stabilization. Thanks to these features, Sony promises “sharp, bright selfies.” Paired with a night portrait flash, this camera should give you “blur-free shots with natural-looking skin tones.” The second camera has only 8 MP, but a wide angle of view. With the 120° field of view, it lets include more people or surroundings in your selfies.

Judging from the front cameras’ specs, this phone is aimed primarily at selfie-taking generation. Still, it seems like a good companion if you rather use the rear camera and photograph the world around you. Hopefully, we’ll get to see some first impressions and reviews soon and get to compare it with Google Pixel 2, which currently holds the DxO’s record for the best mobile camera.

There’s no word on the price yet, but the phone should begin shipping in February 2018. Until we hear more about the price, you can check out some sample images on Sony’s website.