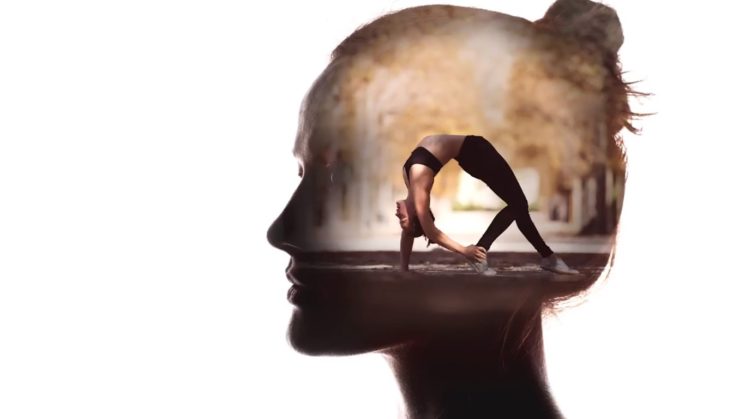 We’ve seen several different ways of creating double exposure photos in Photoshop. Photographer Leo Rosas shares an interesting tutorial on how to do it on a digital Nikon camera, in-camera. Well, sort of. You take the individual photos and blend them in-camera to create a RAW file. You can later fine tune it in Adobe Lightroom or Camera Raw. Take a look.

Before you take the photos, think about the scene you want to compose and create. Leo is taking double exposure portraits, and he uses white, very bright background. For this purpose, he places the first model in front of a Broncolor Octabox 150 mounted on a Siros L 800. He takes the photo of her silhouette, which will become the “canvas” for the second photo.

After this, it’s time to take the second photo. After you’ve taken both photos, you can now blend them in the camera. Leo uses Nikon D810 in the video. I own a Nikon D7000 and a Nikon D3000, and it works on them, too.

Go to your camera’s Retouch Menu and select Image Overlay. Here you can choose the first and the second image you want to overlay. The camera also lets you choose how strong you want each of the photos to be visible. Once you’re done with setting it up, press Overlay to view the result, and then press Save if you’re pleased with the final image. If you shoot RAW, this will give you a RAW file to work on later. 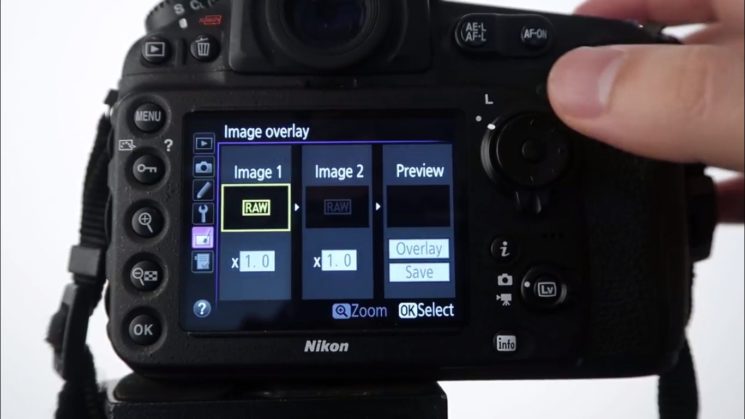 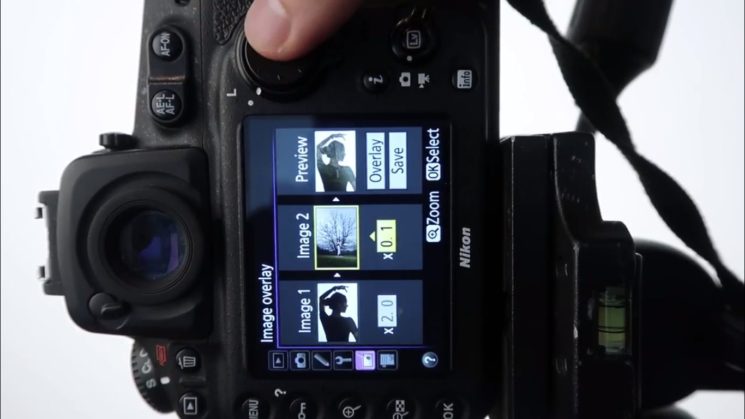 To be quite honest, I had no idea this option existed on Nikon cameras (and yes, I do feel a little stupid right now). I don’t normally use the Retouch Menu on my camera. Even when I explored it after buying each of my Nikons, I somehow missed this. I’ve only used Photoshop and the Double Exposure option on Nikon D7000 to mess with double exposures (although, I still suck at it). This option seems pretty useful and simple, and I’ll try it out. Have you used it so far? Or like me, you didn’t know it existed?

These trippy double exposure photos were made entirely in camera

A Beginner’s Guide to Using Double Exposure in Photoshop