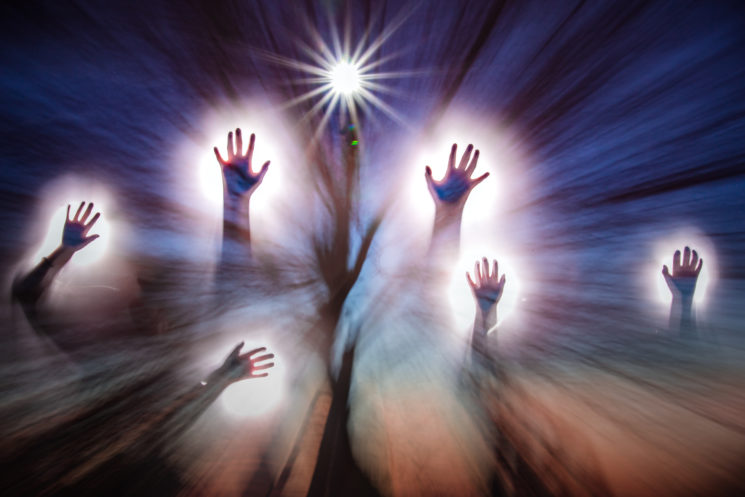 Both double exposure and light painting photography open up a whole new world of creative possibilities. But photographer Jason Rinehart has combined the two techniques and created a set of photos that grabbed my attention the moment I saw them. These trippy (and slightly creepy) photos were created entirely in-camera, and I chatted with Jason about how he created them.

Ever since he devised his bed sheet technique, Jason has been looking for ways to push himself creatively and add new tricks while using it. He tells me that lately he’s been focused on finding interesting daytime subjects for playing with the bed sheet technique: sunsets, sunrise, moody skies, colorful trees etc. He combines these scenes with a technique called “racking” or “zoom/pull.”

“Racking works is that you find whatever subject you are photographing and using long exposure you manually move your focal ring forward or backwards while your shutter is open creating a zoom effect. I’m using an ND filter for this process to ensure 5-8 sec second exposure and richer balanced contrast through my exposure when doing this racking effect.”

As well as the bed sheet and the racking, Jason also used double exposure to create these unusual photos. This is where it gets really fun, he tells me. He shot the photos with a Canon 6D, which has an in-camera double exposure setting. He used the zoom/pull image that he took outside and then set that image to be light-painted over in his studio.

Jason warns that it’s important to apply the Additive, not Average mode when using in-camera double exposure. This is because you are adding a new light element to the frame, not an average light source.

“You have full flexibility using this technique as far as your shutter speed you want to use as well as whatever aperture you want to set, but your ISO must remain as what was originally used for the first image. Finding that balance can be a little tricky but I have found ISO640-ISO1000, f/7.1-f/13, 5-10 second shutter for first image outside with a ND filter. Inside, the second image would be again ISO640-ISO1000 (that cannot be changed from original image); then using f/13-f/22 because typically we used a high ISO to start with and last 10-BULB shutter speed inside.”

Jason found that this entire process came together perfectly just a few nights ago when he set out to catch the sunset off of the Blue Ridge Parkway in Virginia, USA.

“I noticed the trees looked so amazing with the sunset backlit behind them, so I decided not leave empty handed and do some zoom/pull images as described above with my Sigma 24-105, Canon 6D, at f/8, 8″ seconds, ISO1000, with a  Hoya ND filter. I then took those images I took from that vibrant sunset and used them as in camera double exposure that I then Light painted over using my sheet technique all done in camera with my Canon 6D, Sigma 24-105 at BULB, f/22, ISO1000 using my sheet technique.”

Jason was pleased with the result and posted the images on Facebook. When I saw them in my feed, I immediately wanted to hear more about them. And should I say how amazed I was when he told me that they were made in-camera? I think this is one of those projects that make you stop and stare, and enjoy what you’re seeing. And since Jason has shared his technique – you can try and play with it too. 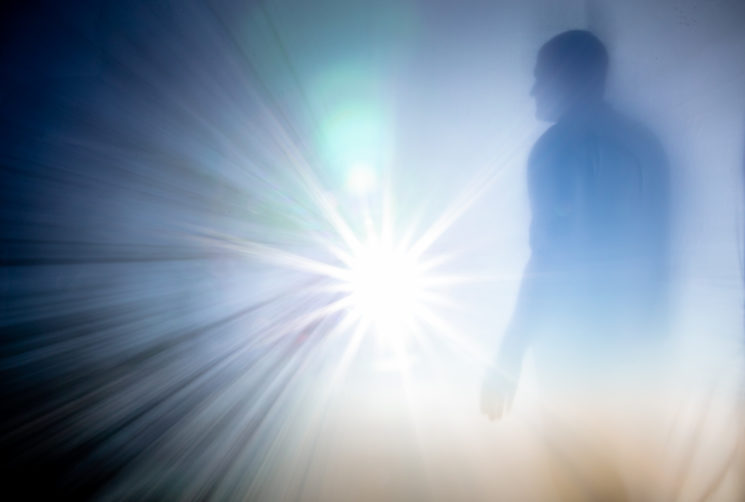 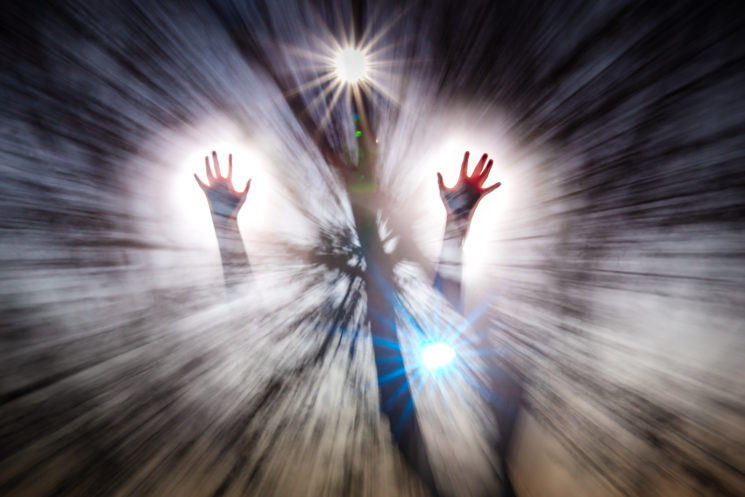 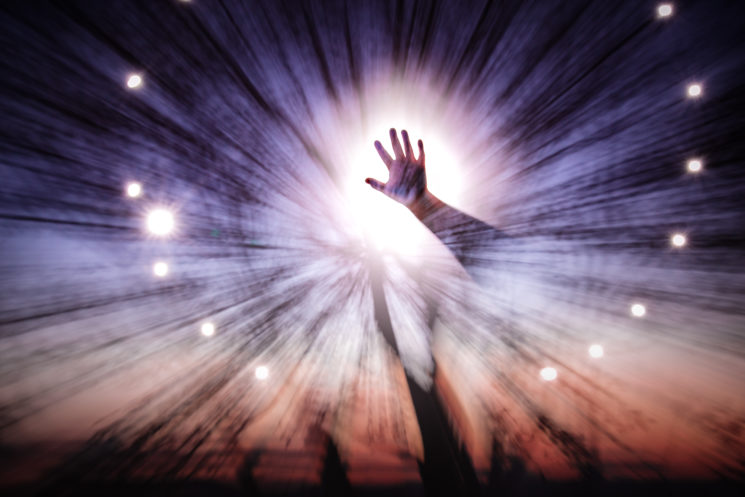 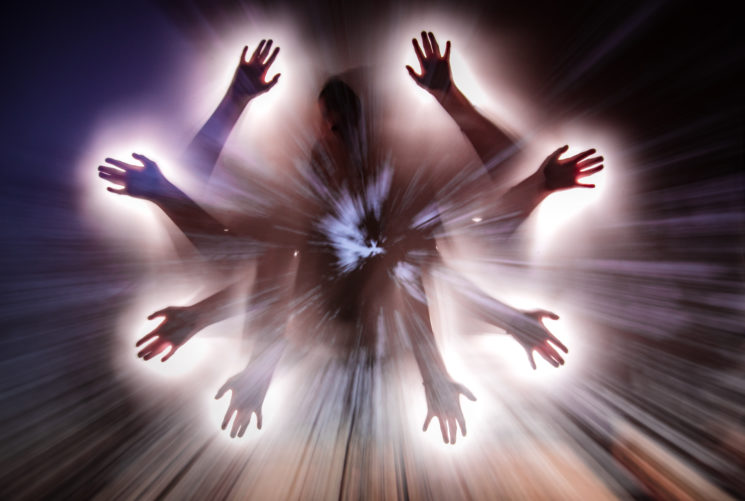 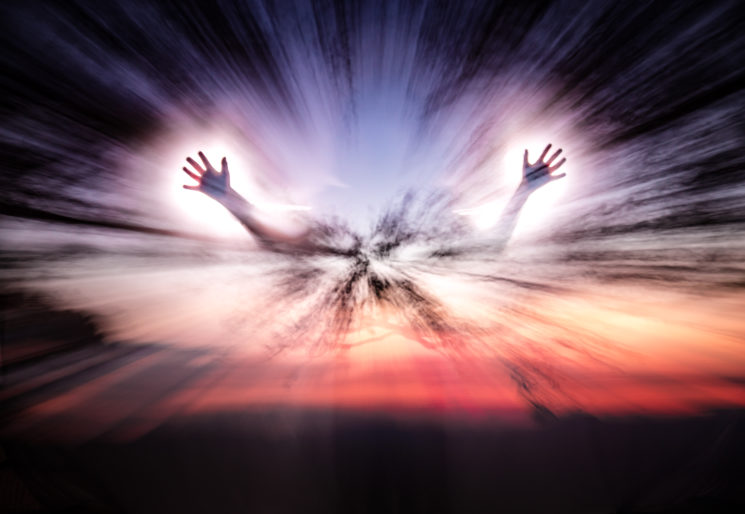 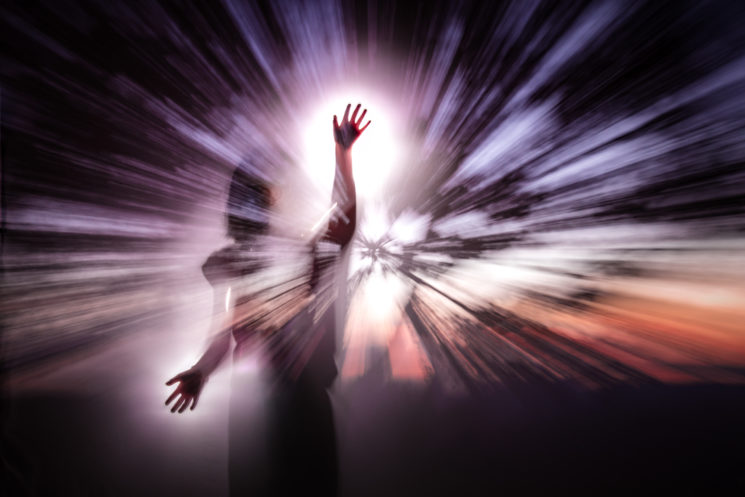 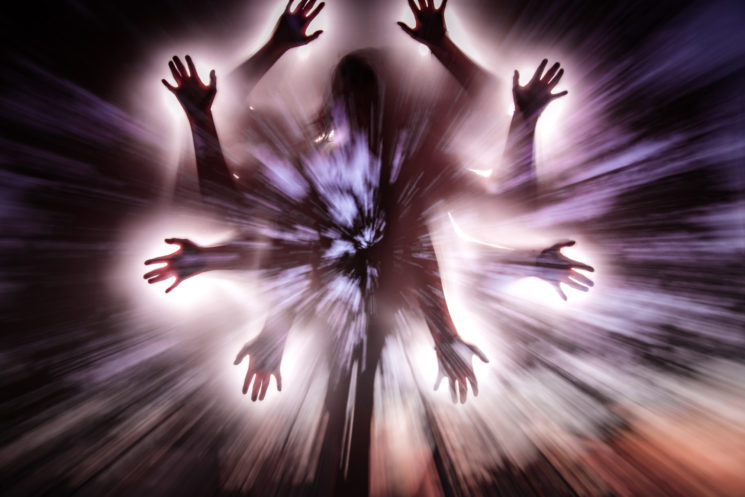 How to create double exposure photos on Nikon in-camera. Sort of