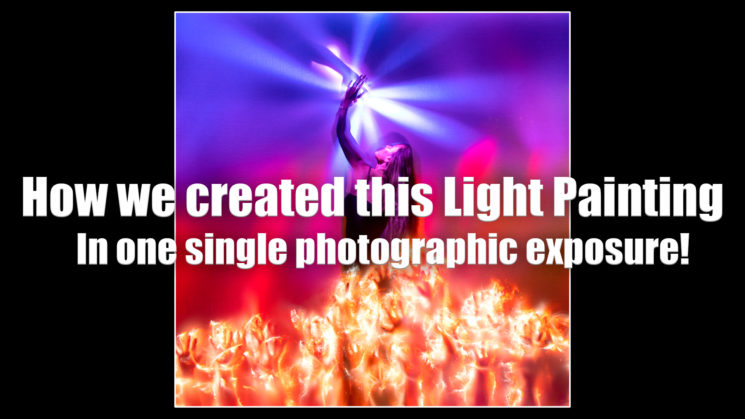 Jason D. Page is known for his surreal, enchanting light painting photos. Even though many of them almost look like digital art, they were all actually created in-camera. And if you ask me, it makes them even more impressive.

With his latest series, Jason has done it again. He’s created a series of surreal images that were shot entirely in-camera, using clever light-painting techniques. In the video below, he takes you behind the scenes to show you how he did it.

For this set of images, Jason used the so-called “sheet technique” which was introduced to him by fellow light painter Jason Rinehart. He placed the model in front of a large white sheet and used a variety of Light Painting Brushes to light her. The model helped him to lit his hand behind the sheet and it acted both as a hand pulling her up and as hands pulling her down.

All of the photos Jason shows in the video are straight out of the camera. the only editing was the planned square crop. As for the camera settings, they were ISO 100, f/8 and the exposure times of around 300 seconds. The final image that you see in the video had a total exposure time of 362.7 seconds.

I personally love this idea and I like how it turned out. It’s amazing what you can do with light painting, and I just love seeing all the creative ideas light painting photographers come up with. Check out all three images below, and don’t forget to follow Jason on Instagram, Facebook, and YouTube. 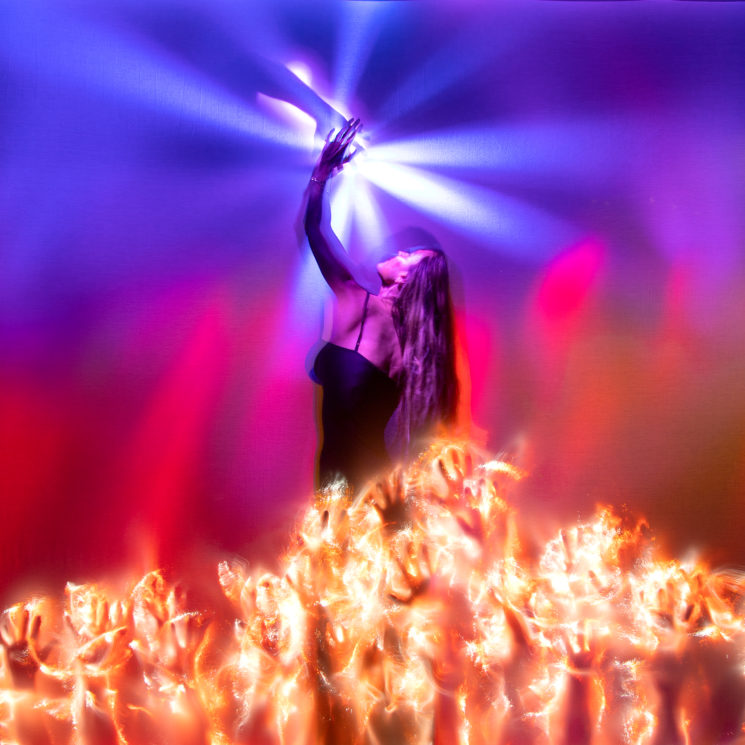 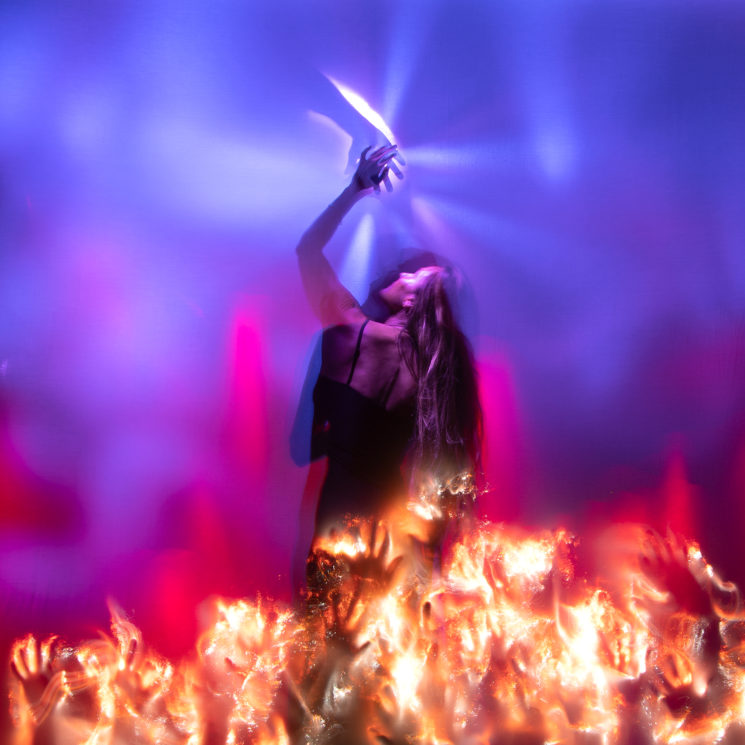 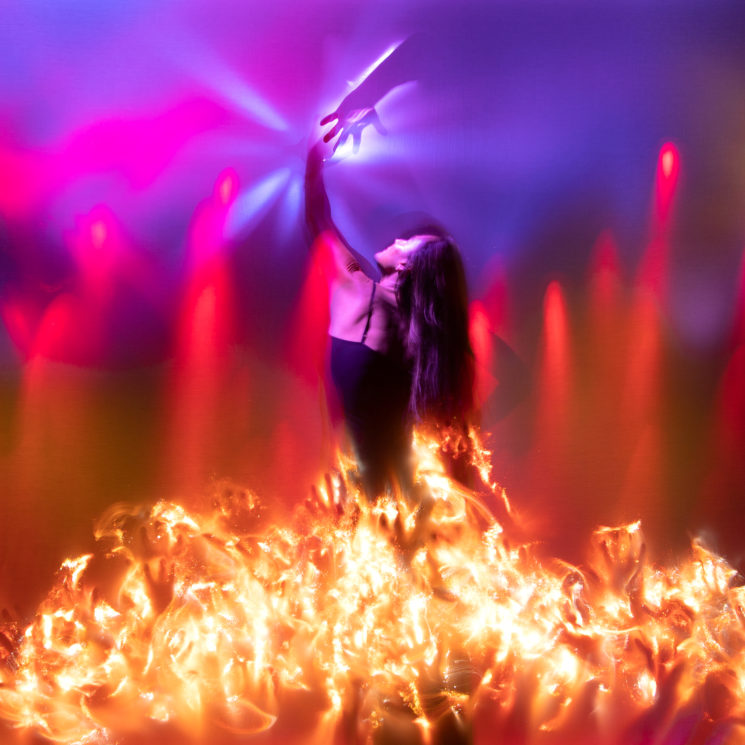 These trippy double exposure photos were made entirely in camera