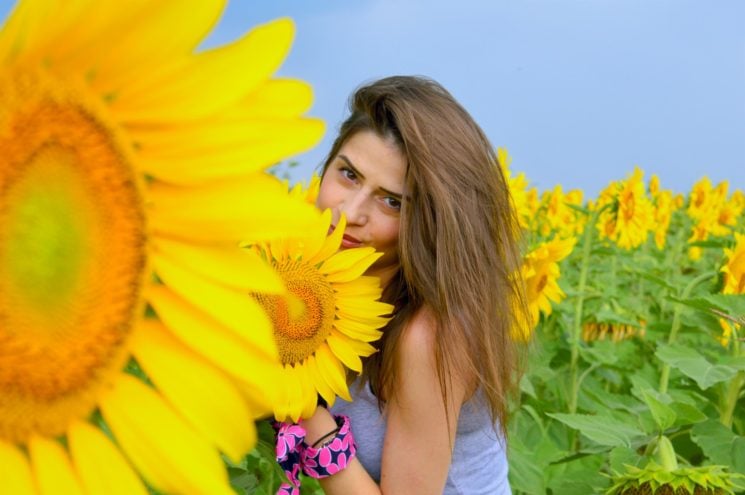 Bogle family opened up their family sunflower farm to photographers on 20 July 2018. However, the mild boost to Bogle Seeds farm soon turned into “zombie apocalypse,” as the farm owner describes it. A few photos from the farm got viral on Instagram, which caused hordes of selfie-takers to invade the farm and cause lots of trouble for the owners.

As The Globe and Mail, the family did the same thing three years ago, when they opened the farm to photographers for the first time. There were a few hundred visitors back then, paying $7.50 to take photos in the field. This year, the first week was going well, until “all of Toronto showed up,” says Barry Bogle of Bogle Seeds.

On Saturday 28 July, cars began arriving at their driveway from early in the morning. By noon, the hordes were reportedly coming from all directions. Barry Bogle tells The Globe and Mail that people started trespassing, ignoring the staff, and getting in fender benders. Some even wanted to start a fight with the Bogles’ when they tried to ward them off. The family had to call the police for help, and they reportedly estimated that there were 7,000 cars. Brad Bogle, Barry’s son, described the havoc as “zombie apocalypse.” And that’s exactly how I imagined it while reading about the event.

According to The Globe and Mail, the traffic had died down by Tuesday. The family set “No trespassing” signs everywhere. However, there were still people with selfie sticks who’d simply ignore the signs and walk into the field to take selfies. After all this mayhem, the family reportedly decided to close the farm “for good.”

And all this has allegedly happened because of a few viral photos on Instagram. When crowds of people saw the gorgeous sunflower field, they all wanted to take photos of their own. I even found this article which lists Bogle Seeds as a place to add to your summer bucket list.

Sometimes, when photos go viral, it can have positive consequences. For example, sharing a photo on social media can help to find people. However, the crazy story of the “zombie apocalypse in the sunflower field” is sadly not the first time that social media and viral images cause trouble. The famous Lake Wanaka tree is getting destroyed because of Instagrammers climbing onto it. Also, The Broccoli Tree got cut down after it became Instagram-famous. It just stops being funny when nature gets destroyed, or people and animals get hurt. And I just wonder when and if it will stop.

[via The Globe and Mail]

How to edit your own zombie apocalypse

« Photographer accidentally shoots an engagement in Santorini, uses Twitter to search for the couple
Use this cool light painting technique to create “ghosts” »