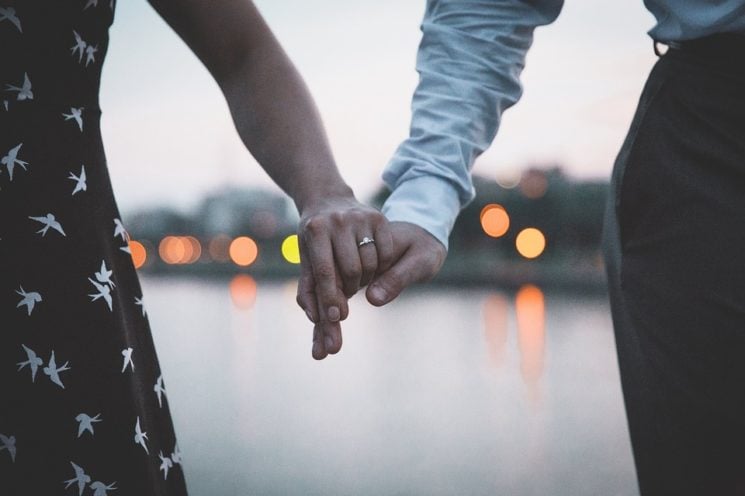 When you photograph places popular with tourists, chances are you’ll have a lot of random people in your shots. And sometimes, it may happen that people you accidentally photograph share a very special moment while you’re pressing the shutter. This happened to Col Stinson, who photographed an engagement of a couple he doesn’t know. Now he’s using Twitter hoping to find the happy couple, so he can share the photo with them.

In the tweet where he shared the image, Col writes that he was watching the Sunset in Santorini, Greece when he captured the young couple getting engaged. He says that he wasn’t able to get the photo to them, so he turned to Twitter for help.

The tweet was posted on 28 July, and it was shared 12,000 times. Still, it appears that Cole hasn’t found the couple yet. You may remember the story of a photographer who had a similar situation. He accidentally photographed and engagement at Bondi Beach, and he found the happy couple thanks to Facebook. According to “six degrees of separation,” Twitter users are around 4 to 5 steps away from each other. Therefore, I believe Stinson will find the happy couple, too.