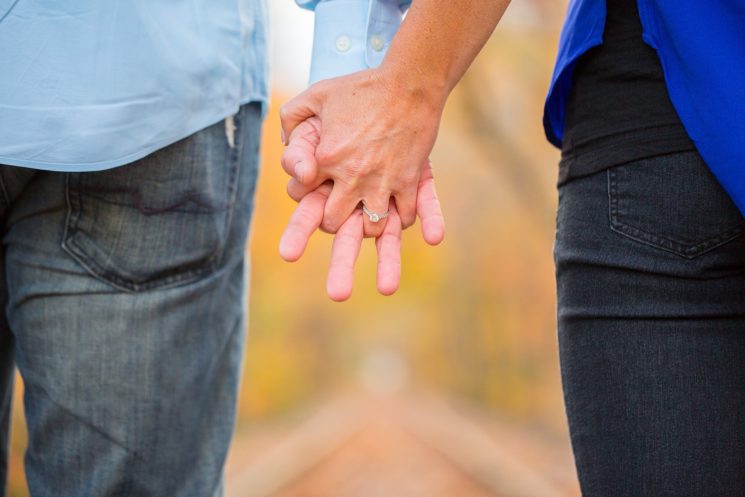 When photographer Matthew Dippel set up his gear in Yosemite National Park earlier this month, he never thought he was gonna capture a couple getting engaged. The photographer eternalized their special moment in a magical image, but he wasn’t able to track them down and share it. So, he has turned to social media for help, and despite his tweet getting viral – the couple still hasn’t been identified.

Twitter help, idk who these two are but I hope this finds them. I took this at Taft Point at Yosemite National Park, on October 6th, 2018. pic.twitter.com/Rdzy0QqFbY

Matthew took the photo at Taft Point at Yosemite National Park, on 6 October 2018. On 17 October, he tweeted the image asking people to help him track down the (presumably) happily engaged couple. So far, it has been retweeted over 150,200 times, and still – there’s no sign of the couple.

Matt updated the tweet two times, confirming that he still hasn’t found the people who got engaged in front of his camera. On 20 October, he wrote that a lot of people said that they’d found them, but it didn’t turn out to be the right couple.

The story has been picked up by various media outlets so far. Strangely, this didn’t help to find the couple, at least not yet. If you honestly know who the couple is, Matt asks you to message him, because it’s difficult to keep scrolling through the comments to look. The photo sure is magical, and I hope that that Matt will find the couple and share this image with them. Oh, and I hope that the lady said yes!