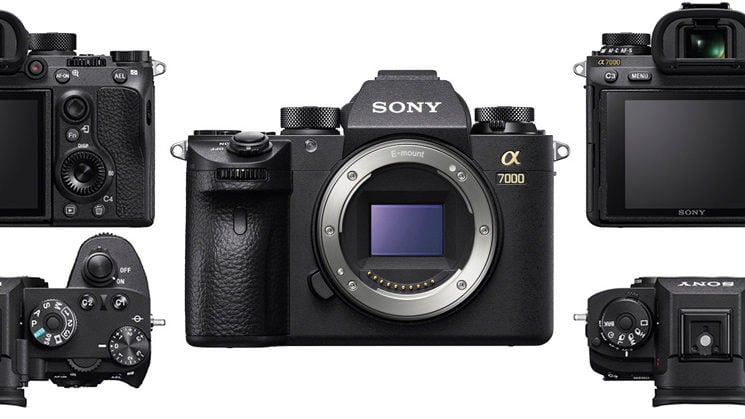 While announcement date rumours aren’t always that reliable, the spec sheets often are, especially as we get closer to (or past) those expected announcement dates. Sony Rumors just posted a new list of specs along with some photos they discovered through Weibo for the new Sony A7000, which will be announced either during CES next week, or later in January 2019.

Update: Sony Alpha Rumors is disputing this rumour as “fake”. Well, all rumours are fake until official announcements come. That’s the nature of rumours. By their very definition, they are “of uncertain or doubtful truth”. So, remember to always take rumours with a pinch of salt, regardless of where they come from. 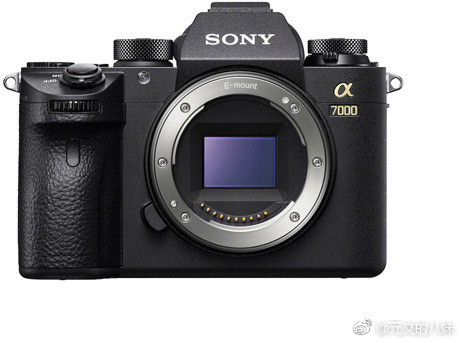 According to the leak, the specs will be significantly improved over the A6500. Although this doesn’t appear to be a replacement for the A6500 but a whole new product line. A “Pro” level APS-C Sony mirrorless camera. Think, something like Sony’s version of Nikon’s D500 or Canon’s 7D Mark II product lines. 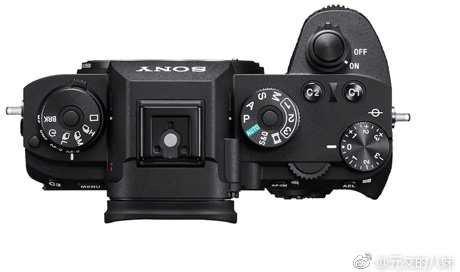 Compared to the A6500, that means the sensor’s seeing a resolution increase from 24.2MP to 32MP, it gets the same blackout-free shooting we see in the likes of the Sony A9 and, finally, Sony sees 10Bit 4K video output, with up to 60 frames per second. 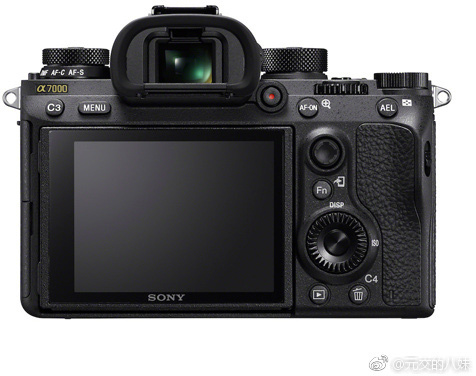 Obviously, there’s no word on price yet, but we’ll be keeping an eye on the news coming out of CES next week. So, we’ll let you know as soon as we hear an official announcement.